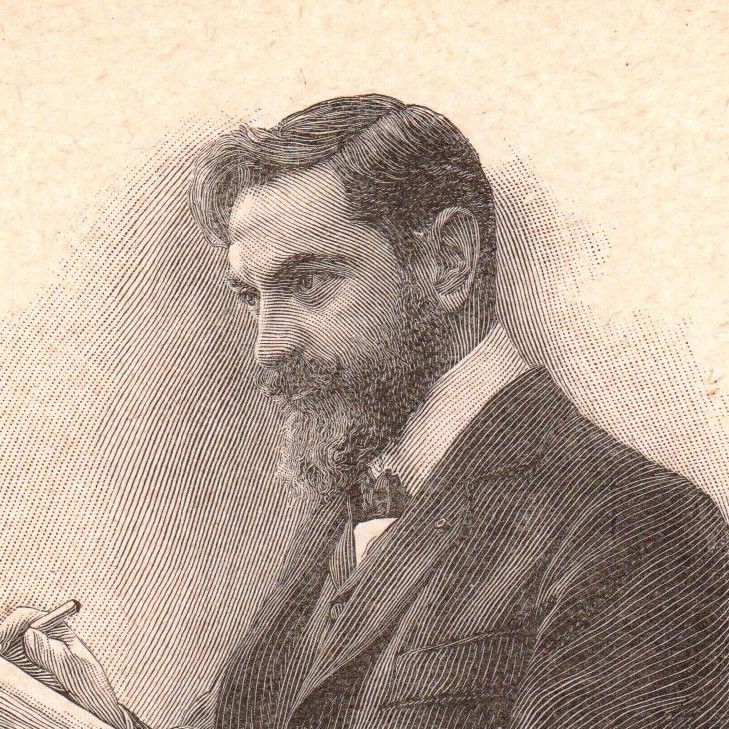 Maurice Neumont was born in Paris, France on 22nd September 1868. He became an artist and during the First World War produced several posters for the French government.

Neumont was the most prolific contributor to the Cornet Society menu collection, illustrating 56 menus between 1904 and 1929, approximately 15% of the collection. Neumont was no stranger to accolades; his special achievement award list continues almost ad infinitum, including a gold medal for engraving at the School of Fine Arts (Ecole des Beaux-Arts), Liege and Brussels. However, he is remembered most as a member of the “Patriotic School,” a group of artists whose propaganda posters helped mobilize the French nation in its fight against Germany in World War I.