Artworks still under copyright are only for informational or educational purposes under fair use guidelines. Using these images for any other purpose without contacting the copyright holder is strictly prohibited.
Laura Krifka's Website 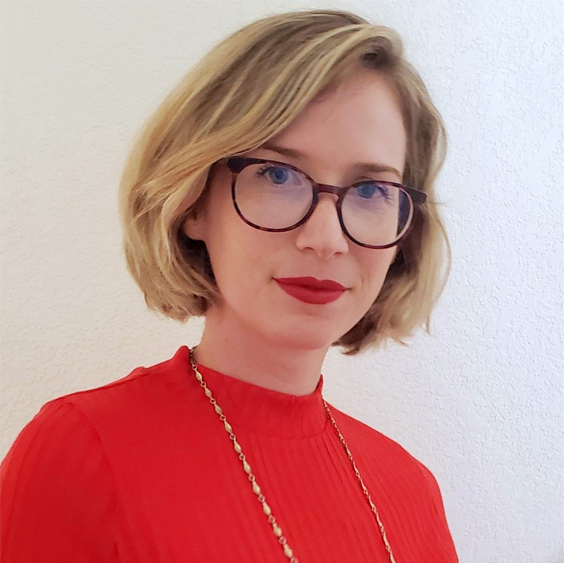 Laura Krifka was born 1985 in Los Angeles, CA. She lives and works in San Luis Obispo, CA. Krifka received her MFA from UC Santa Barbara in 2010 and her BFA from California Polytechnic University San Luis Obispo in 2008, following earlier studies at Newbold College in England and Avondale College in Australia. Krifka has exhibited her work at venues throughout Southern California including the Torrance Museum of Art, Westmont Ridley-Tree Museum of Art, LA Louver, CB1 Gallery, and Beacon Arts in Inglewood, as well as at Zroboli Gallery in Chicago, BravinLee Programs in New York, and Vast Space Projects in Las Vegas. Krifka’s work has been featured in various publications including Los Angeles Times, The Huffington Post, Santa Barbara News-Press, New American Paintings, and Artillery Magazine and her work can be found in the collections of the Santa Barbara Museum of Art, Westmont Ridley-Tree Museum of Art, the Art, Design & Architecture Museum at the University of California, Santa Barbara; the Beth Rudin DeWoody Collection, Palm Beach, and the Pizzuti Collection, Columbus, OH.