Erminia And The Shepherds 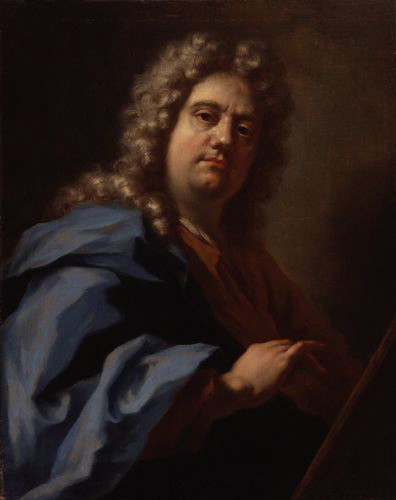 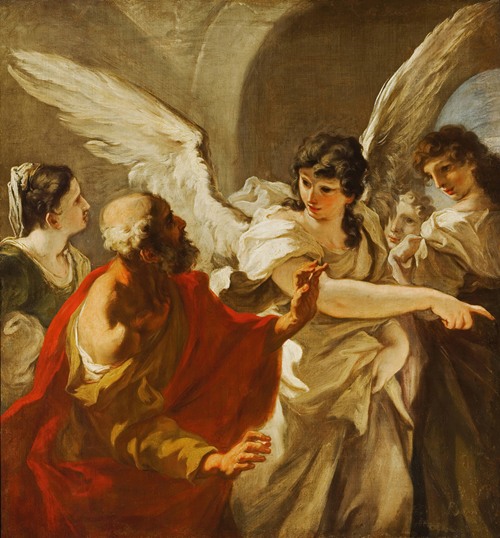 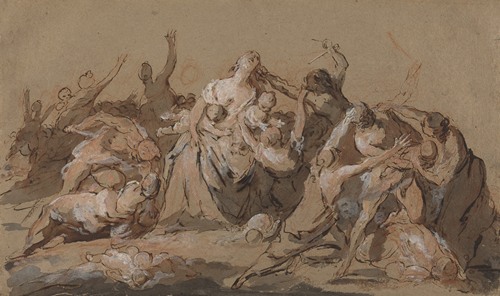 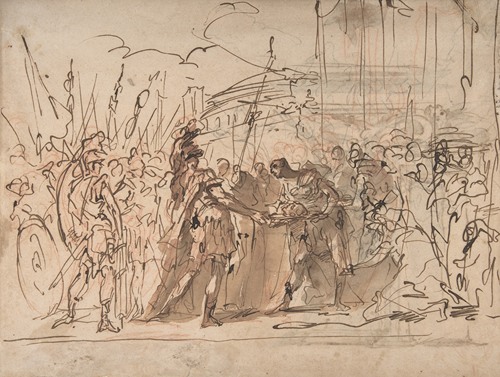 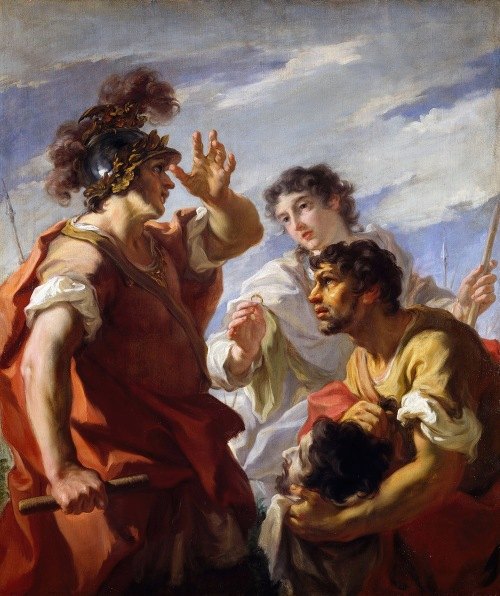 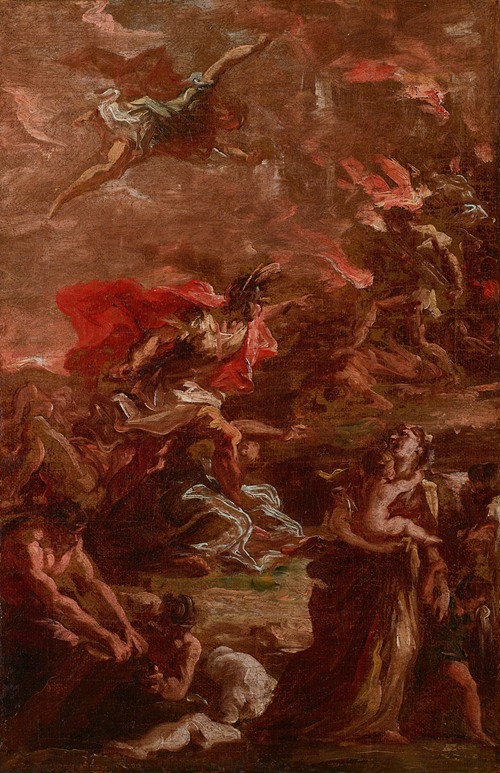 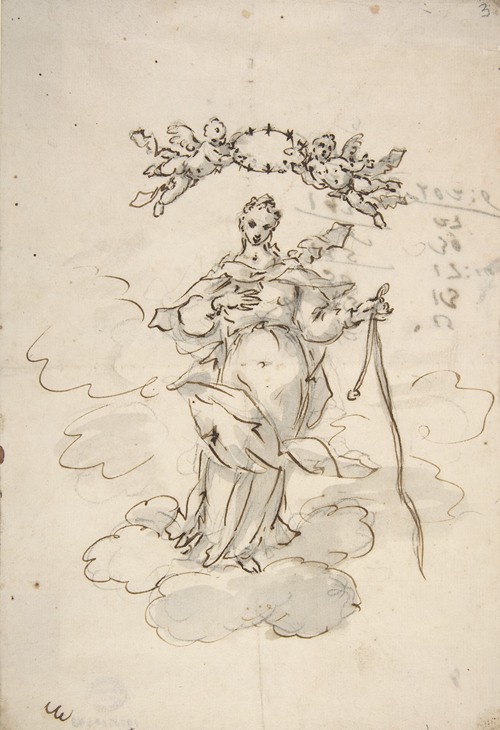 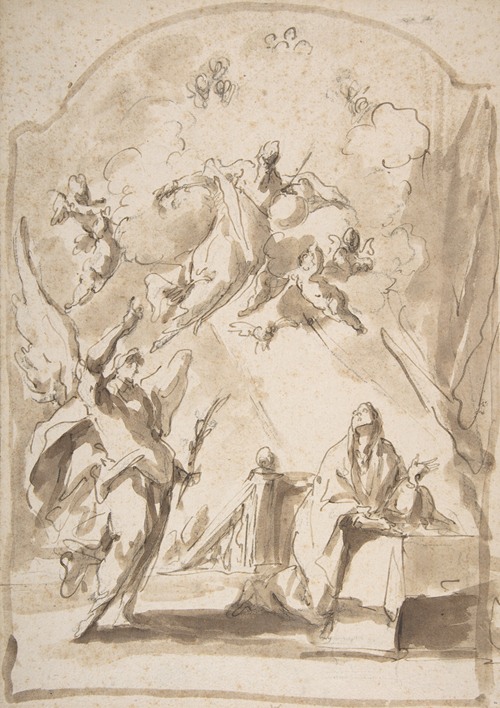 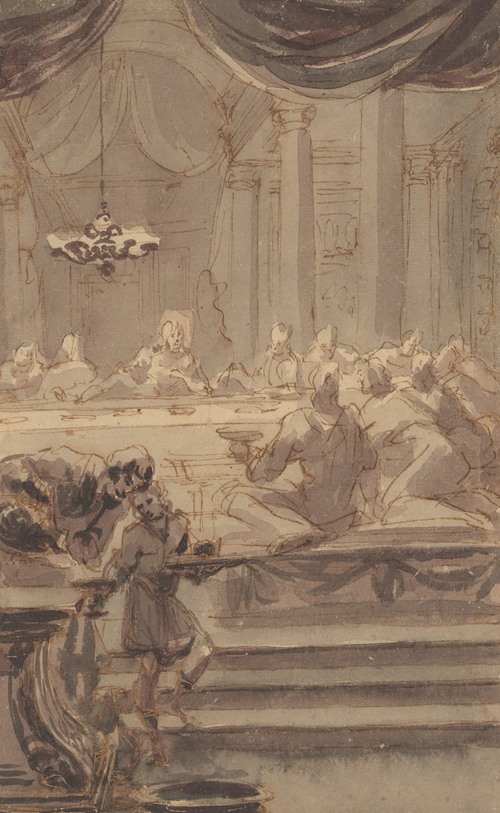