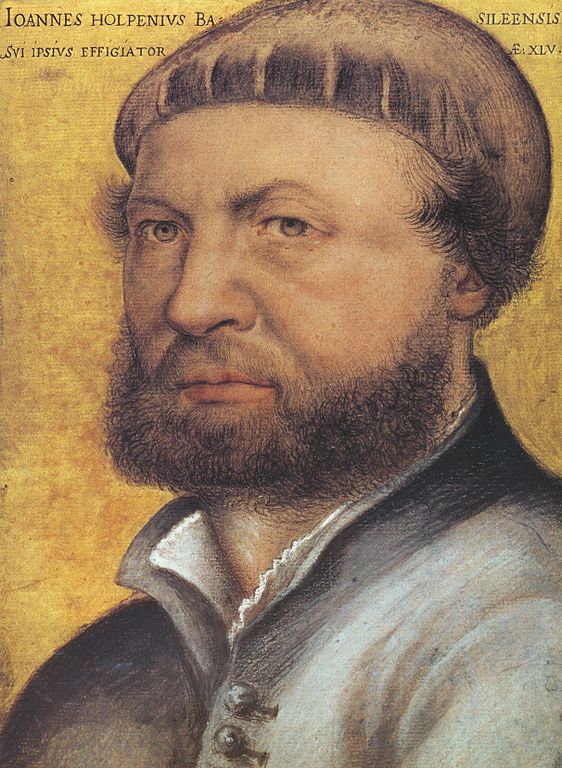 Hans Holbein the Younger was a German painter and printmaker who worked in a Northern Renaissance style, and is considered one of the greatest portraitists of the 16th century. He also produced religious art, satire, and Reformation propaganda, and he made a significant contribution to the history of book design. He is called "the Younger" to distinguish him from his father Hans Holbein the Elder, an accomplished painter of the Late Gothic school.

Holbein was born in Augsburg, but he worked mainly in Basel as a young artist. At first, he painted murals and religious works, designed stained glass windows, and printed books. He also painted an occasional portrait, making his international mark with portraits of humanist Desiderius Erasmus of Rotterdam. When the Reformation reached Basel, Holbein worked for reformist clients while continuing to serve traditional religious patrons. His Late Gothic style was enriched by artistic trends in Italy, France, and the Netherlands, as well as by Renaissance humanism. The result was a combined aesthetic uniquely his own.

Holbein travelled to England in 1526 in search of work, with a recommendation from Erasmus. He was welcomed into the humanist circle of Thomas More, where he quickly built a high reputation. He returned to Basel for four years, then resumed his career in England in 1532 under the patronage of Anne Boleyn and Thomas Cromwell. By 1535, he was King's Painter to Henry VIII of England. In this role, he produced portraits and festive decorations, as well as designs for jewellery, plate, and other precious objects. His portraits of the royal family and nobles are a record of the court in the years when Henry was asserting his supremacy over the Church of England.

Holbein's art has sometimes been called realist, since he drew and painted with a rare precision. His portraits were renowned in their time for their likeness, and it is through his eyes that many famous figures of his day are pictured today, such as Erasmus and More. He was never content with outward appearance, however; he embedded layers of symbolism, allusion, and paradox in his art, to the lasting fascination of scholars. In the view of art historian Ellis Waterhouse, his portraiture "remains unsurpassed for sureness and economy of statement, penetration into character, and a combined richness and purity of style".

More Artwork by Hans Holbein The Younger (View all 57 Artworks) 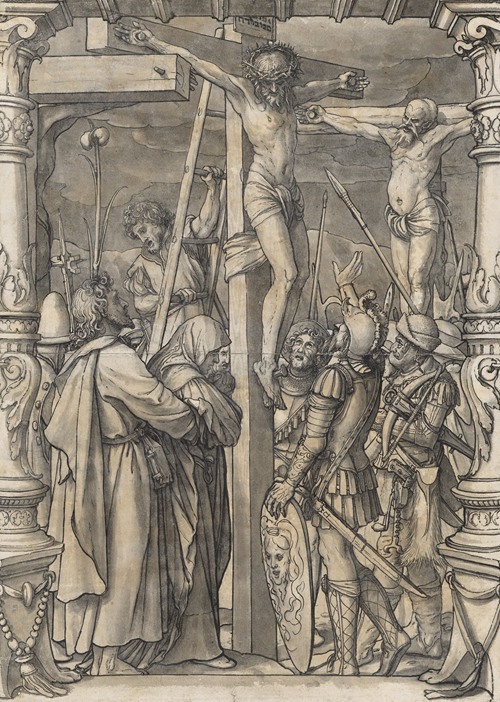 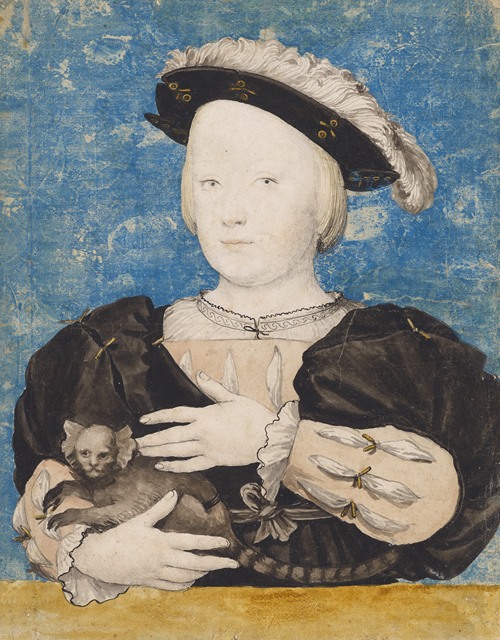 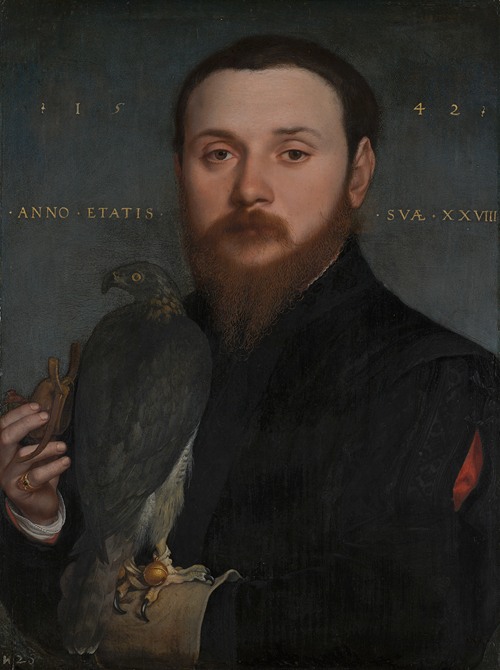 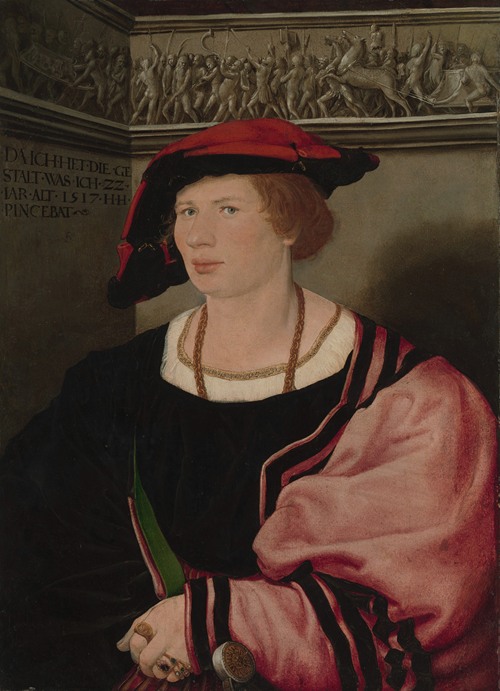 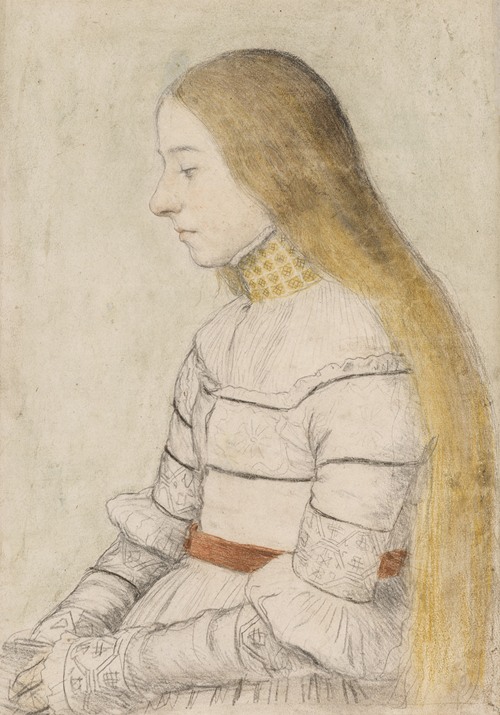 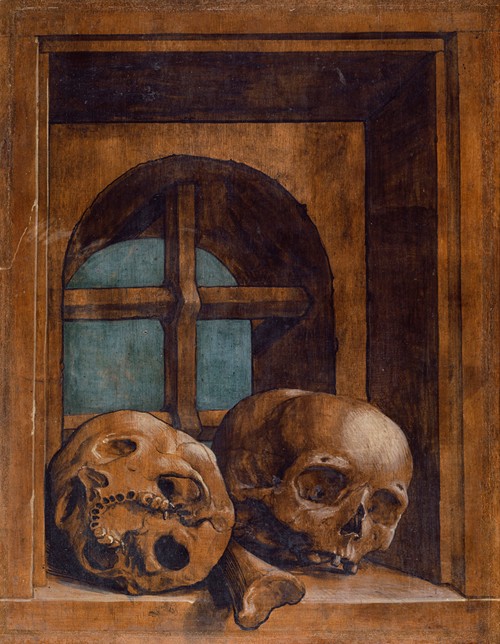 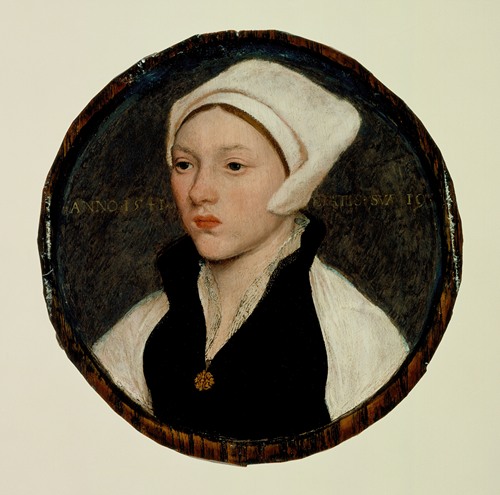 Portrait of a Young Woman with a White Coif (1541) 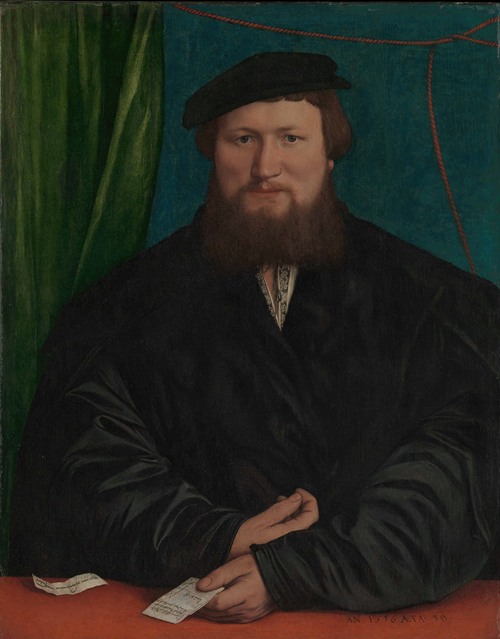 More Artwork by Hans Holbein The Younger (View all 57 Artworks)