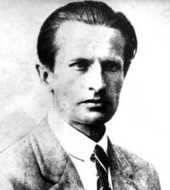 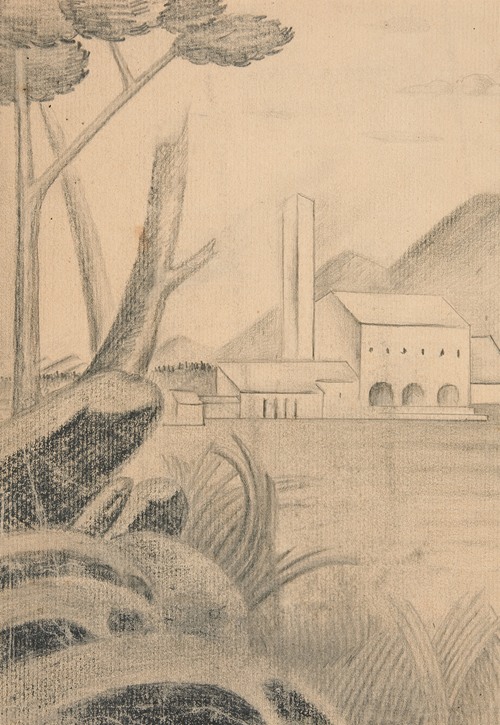 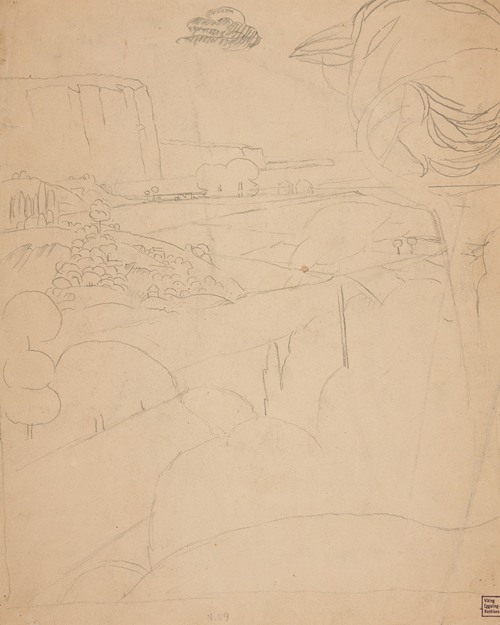 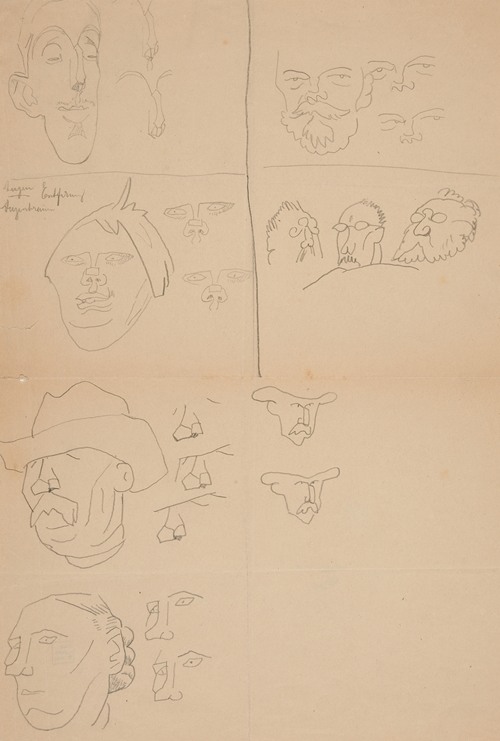 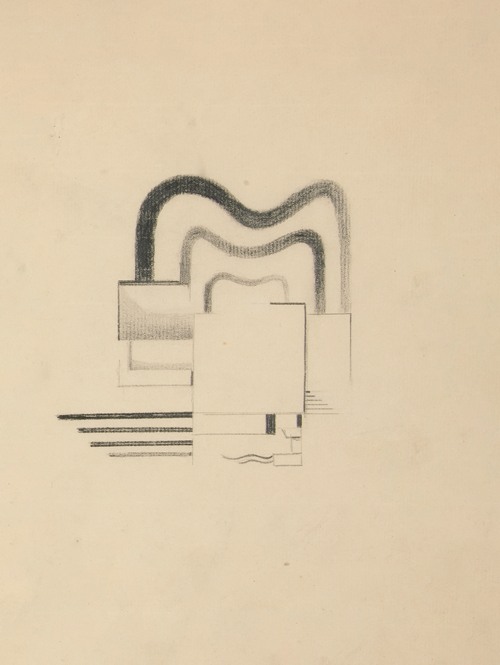 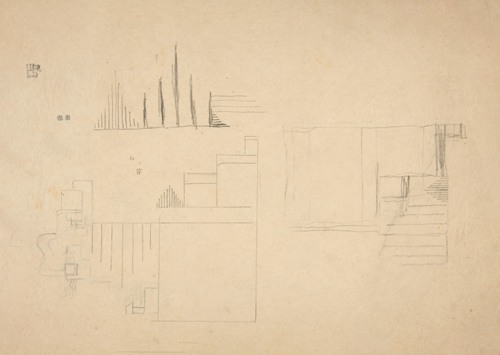 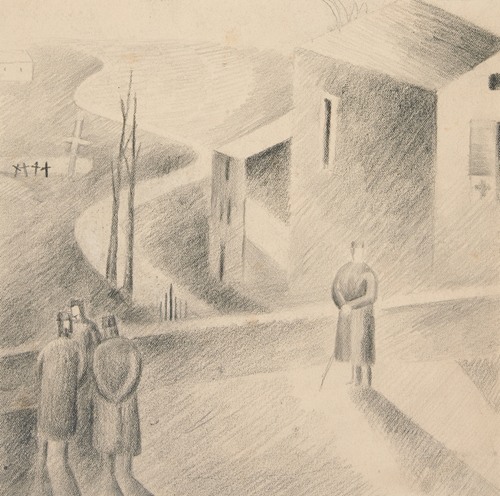 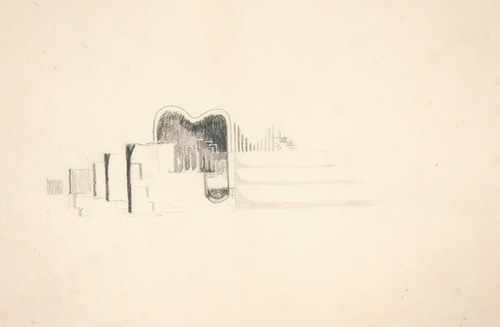 Original drawings and manuscripts by the artist, and documentary material 2 (early 20th century) 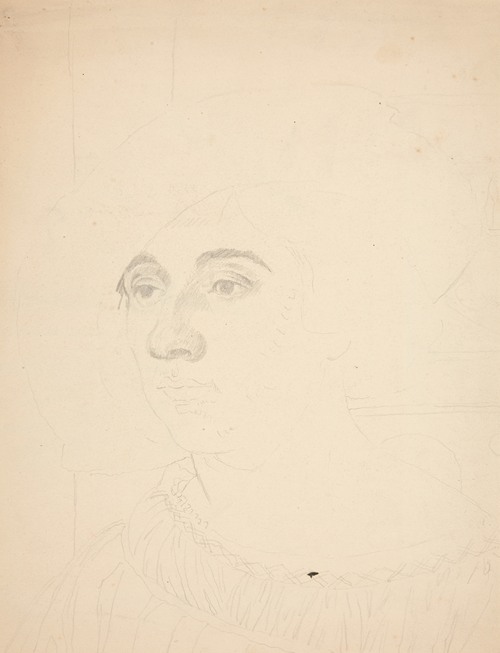