Artworks still under copyright are only for informational or educational purposes under fair use guidelines. Using these images for any other purpose without contacting the copyright holder is strictly prohibited.
Camille Rose Garcia's Website 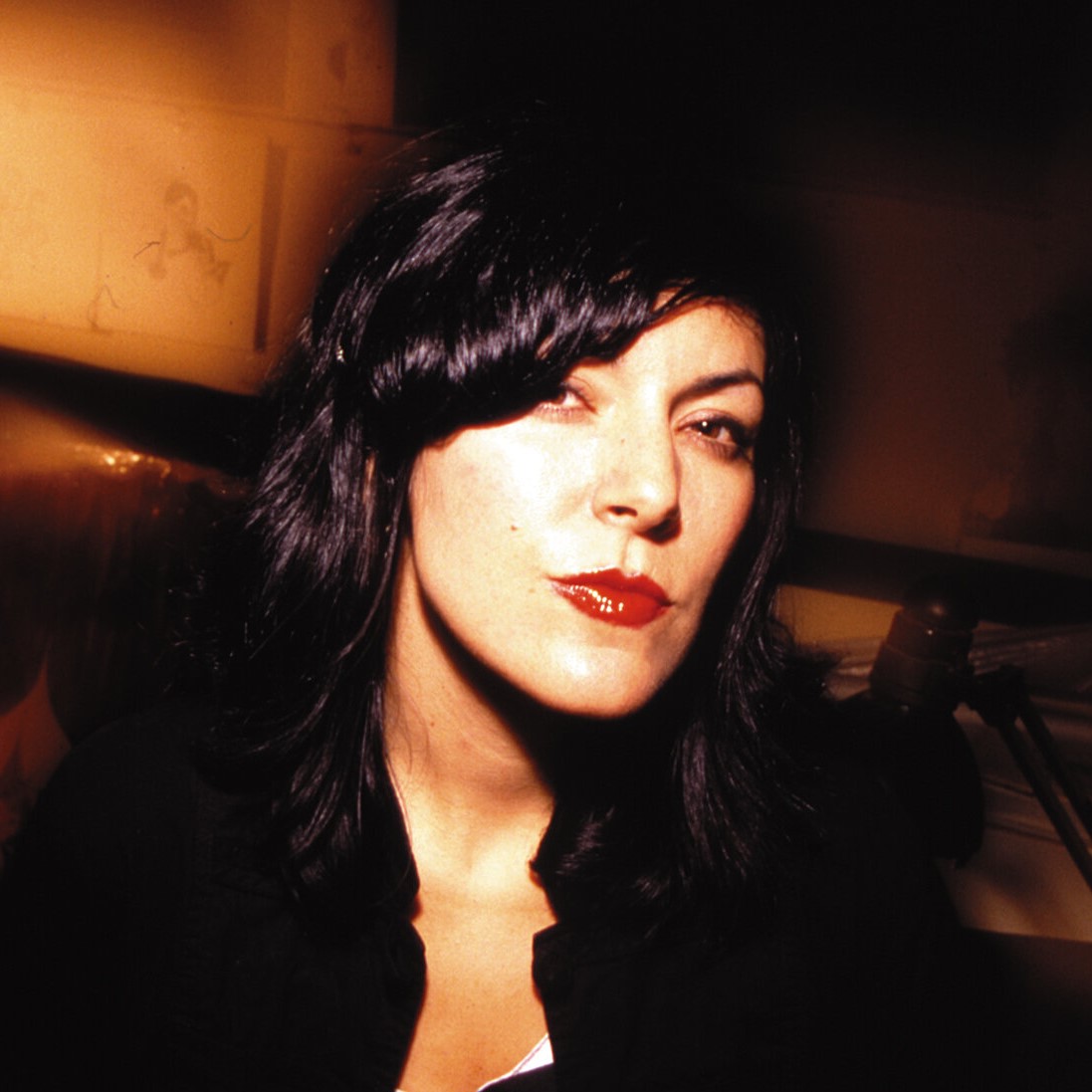 Camille Rose Garcia was born in 1970 in Los Angeles, California, The child of a Mexican activist filmmaker father and a muralist/painter mother, she apprenticed at age 14 working on murals with her mother while growing up in the generic suburbs of Orange County, visiting Disneyland and going to punk shows with the other disenchanted youth of that era.

Her work has been displayed internationally and featured in numerous magazines including Juxtapoz, Rolling Stone, and Modern Painter, and is included in the collections of the Los Angeles County Museum of Art, The Resnick Collection, and the San Jose Museum of Art, which held a retrospective of her work, entitled Tragic Kingdom, accompanied by a catalog of the same name. Garcia’s book, The Illustrated Alice in Wonderland (published by Harper Collins,) was a New York Times Bestseller. Her next book, “The Cabinet of Dr. Deekay”, a surrealist book she wrote and illustrated, will be released in the Fall of 2019 on Sympathetic Press. She currently lives in woods of the Pacific Northwest.

Dreams Of The Old Ghost

The Sounds Of Earth

The Queen In Her Lair

The Serpent In The Moon

La Sirena Fantasma And The Sea Of The Dead

The Ballad Of The Dead Sea