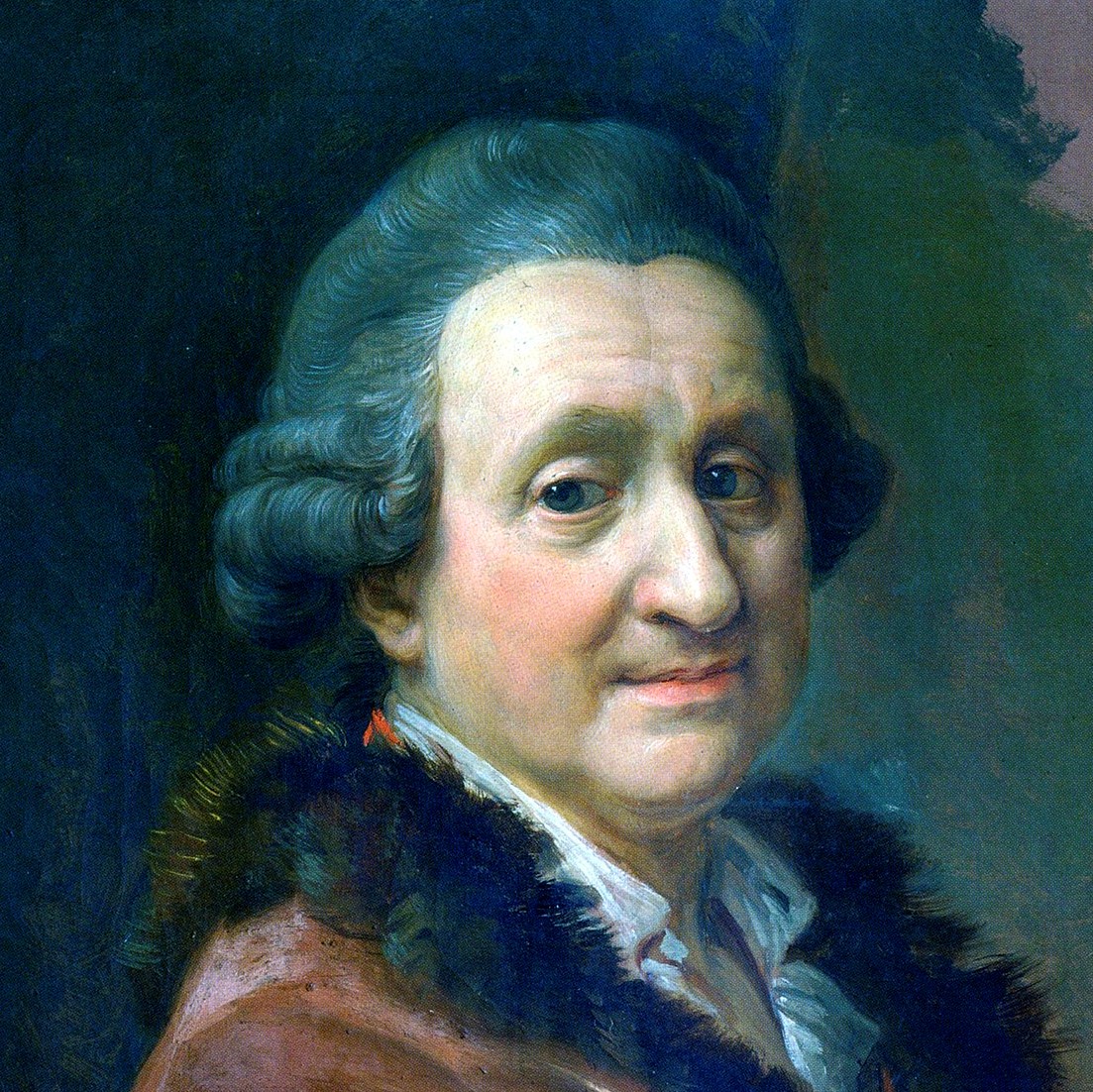 Portrait of a lady, traditionally identified as Alexandra Evichovna Demidov as Cleopatra

Study for the Portrait of Emperor Joseph II (1769)