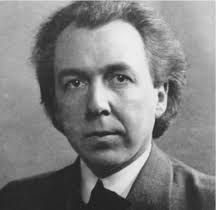 Hans Rudi Erdt was a German graphic designer, lithographer and commercial artist known for his contributions to the Sachplakat movement created by Lucian Bernhard. His work at the prestigious Hollerbaum und Schmidt art printing company along with Edmund Edel, Hans Lindenstadt, Julius Klinger, Julius Gipkens, Paul Scheurich and Karl Schulpig make him one of the most important representatives of German poster art between 1906 and 1918. Erdt has also been recognized for his innovative use of typography in posters.

Born in Benediktbeuern, Bavaria, he trained as a lithographer and became a student of Maximilian Dasio at the Munich School of Applied Arts. He joined Hollerbaum und Schmidt around 1908, becoming part of the "Berlin School", where he created what is considered one of the most enduring examples of Sachplakat, an advertisement for the nascent racing division of the Opel car manufacturer. During World War I he created propaganda posters for the German State Film Committee, as well as promotional posters for propaganda films, some of which, like U Boote Heraus! became quite famous at the time.

His advertising work varied, from Nivea to illustrated weekly newspapers such as Die Woche, tourism and travel events and tobacco companies such as Batschari, Manoli and Mahala Problem [de].

Erdt died in Berlin of tuberculosis at the age of 35. 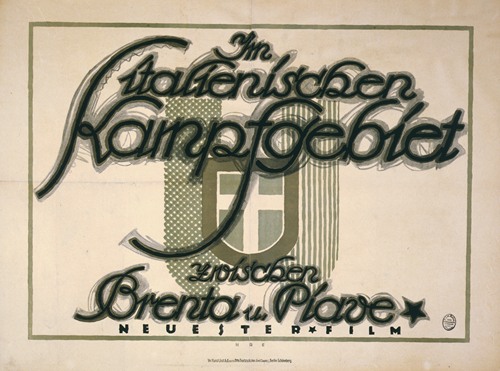 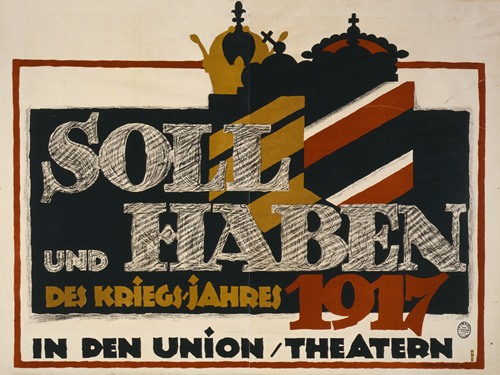 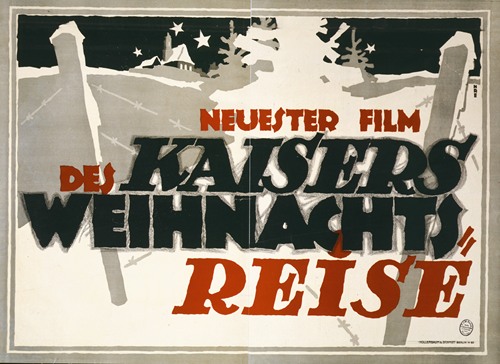 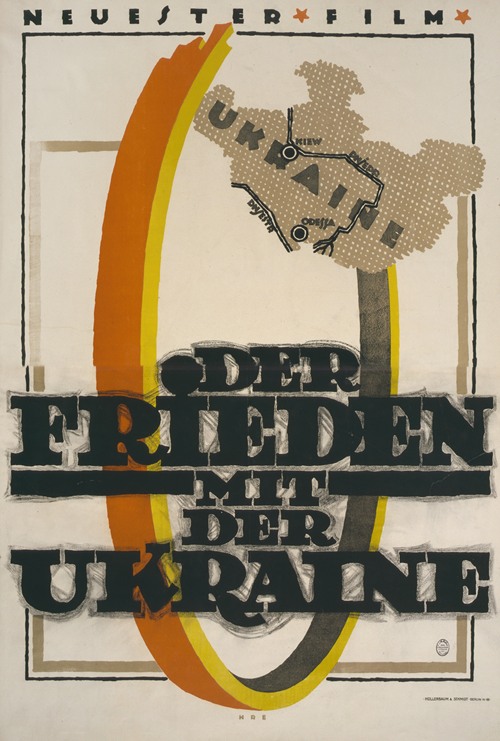 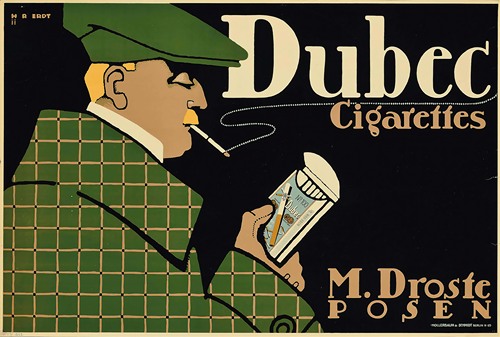