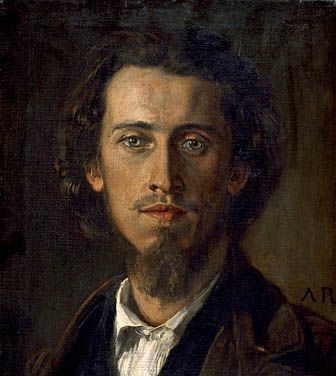 Anton Romako was an Austrian painter.
Anton Romako was born in Atzgersdorf (now a district of Liesing, Vienna), as an illegitimate son of factory owner Josef Lepper and his Czech housemaid Elisabeth Maria Anna Romako (Rhomako, Romakho, née Hromádko [cs]). He studied painting at the Academy of Fine Arts Vienna (1847–49) but his teacher, Ferdinand Georg Waldmüller, considered him talentless. Later, he studied in Munich (1849) under Wilhelm Kaulbach, and subsequently in Venice, Rome and London. In the early 1850s he studied privately in Vienna under Carl Rahl, whose style Romako adopted. In 1854 he began travels to Italy and Spain and in 1857 settled in Rome as the favourite portrait, genre, and landscape painter for the local colony of foreigners.

In 1862 Romako married Sophie Köbel, the daughter of architect Karl Köbel, and the pair had five children before Sophie left Romako in 1875 for her lover. In 1876 Romako returned to Vienna but failed to re-establish himself against the style represented by Hans Makart and increasingly relied on the charity of such wealthy patrons as Count Kuefstein. He made study trips to Hungary, Italy and France, and during the years 1882 to 1884 he alternated between Paris and Geneva. Two daughters, Mathilde and Mary, committed suicide in 1887; Romako never recovered from the shock. His last years were spent living in neglect near Vienna, where he died in poverty in 1889. Romako was buried at the Central cemetery in Vienna.

In 1953 a street in Atzgersdorf was named after the painter: Romakogasse. Anton Romako's painting The Battle of Lissa was selected as a motive for a recent commemorative coin: the 20 euro S.M.S. Erzherzog Ferdinand Max minted on September 15, 2004.

His brother, Josef von Romako, was a Naval Architect-Inspector of Austro-Hungarian Navy. 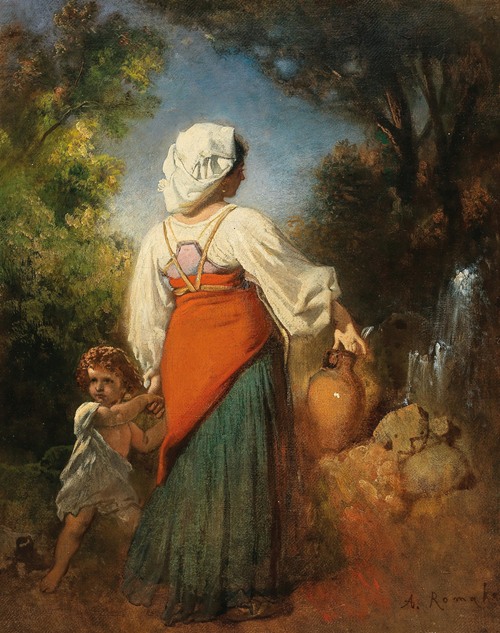 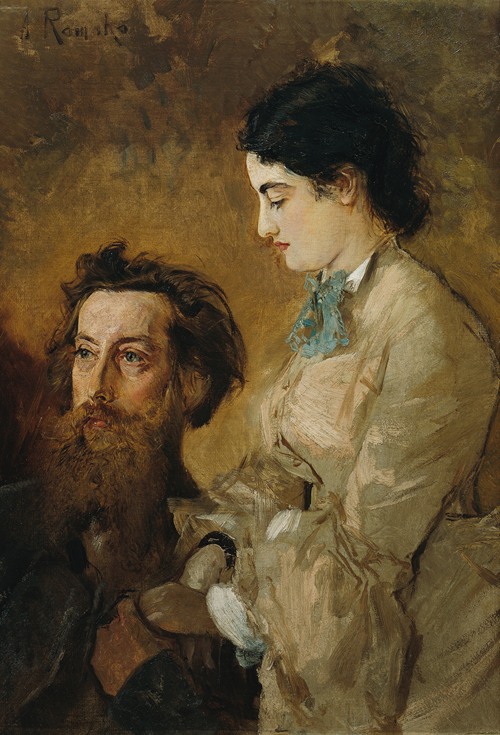 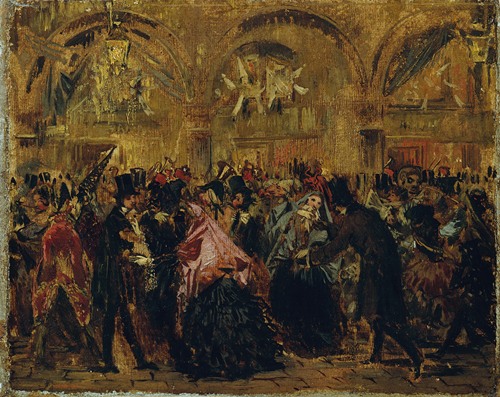 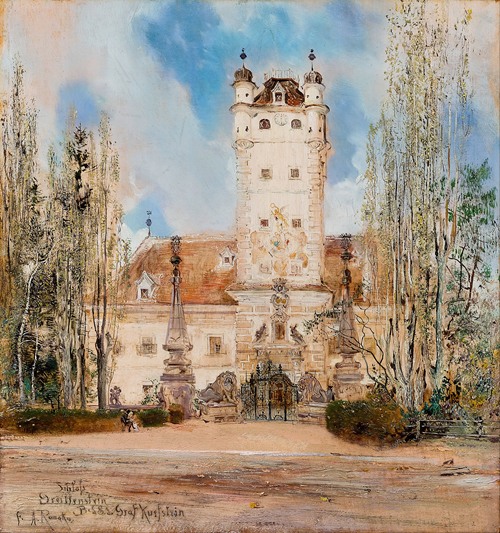 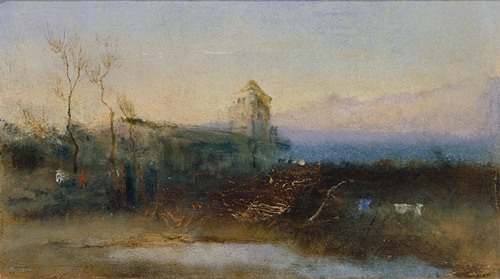 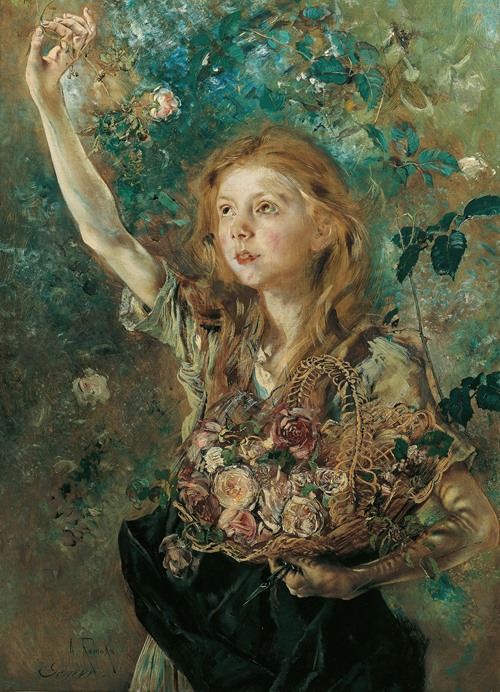 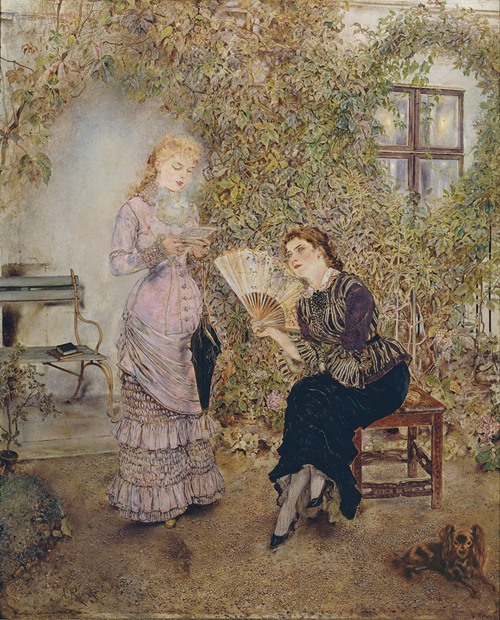 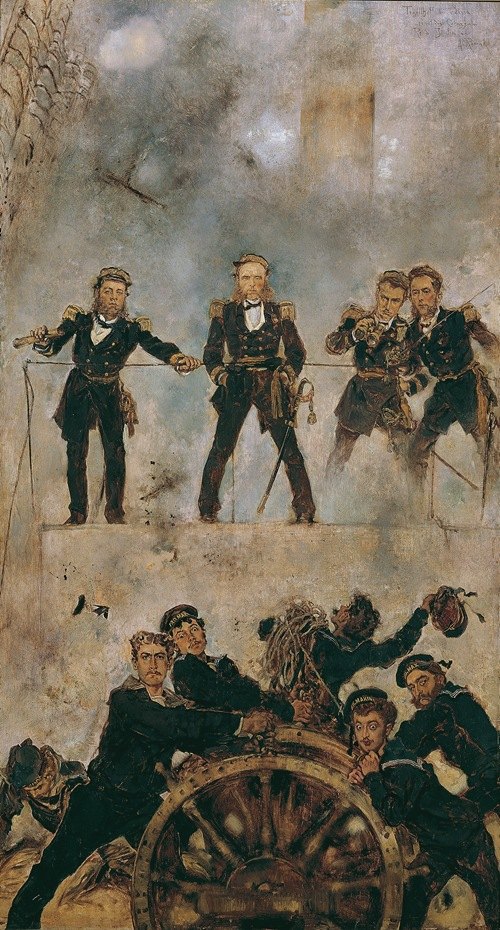