Hermann Armin von Kern was an academic painter, one of the most popular Austrian genre painters of his time and a court painter at the court of Franz Josef I in Vienna.

Born of a noble von Kern family in Liptóújvár, now Liptovský Hrádok, Slovakia, son of a famous doctor of medicine, Benjamin von Kern(1800 L. Mikuláš - 3.12.1868 L. Hrádok),Doctor of medicine, who recognized his exceptional talent at an early age and paid for his education, he began his artistic training at the age of 16 in Levoča under Theo Böhm. He went to Prague in 1854, where he studied under J.B. Klemens, and then attended the Academy of Fine Arts Vienna, where he was instructed by C. Rahl. In 1867 he studied in Düsseldorf, and in 1870 he studied under Karl von Piloty at the Academy of Fine Arts in Munich, where he befriended Franz von Defregger.

He worked initially in Budapest as a portrait and genre painter. Later, he moved to Paris, and in 1877 he moved to Vienna, and lived there with his large family (his wife Paulina and 10 children) as an emperor Franz Joseph I Court Painter until his death in 1912 in Maria Enzersdorf, Austria.

Being a very good pianist he often made music with his friend, the composer Franz Liszt. Three of his 10 children, and many of his descendants became professional musicians and (piano, cello, violin), and professional painters 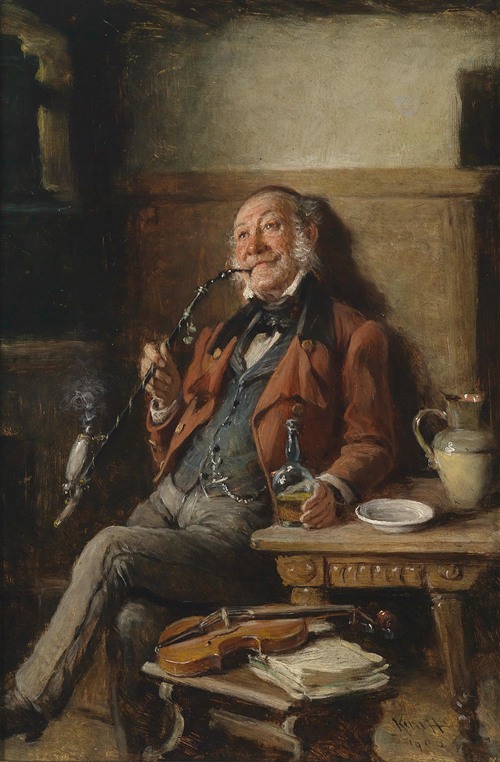 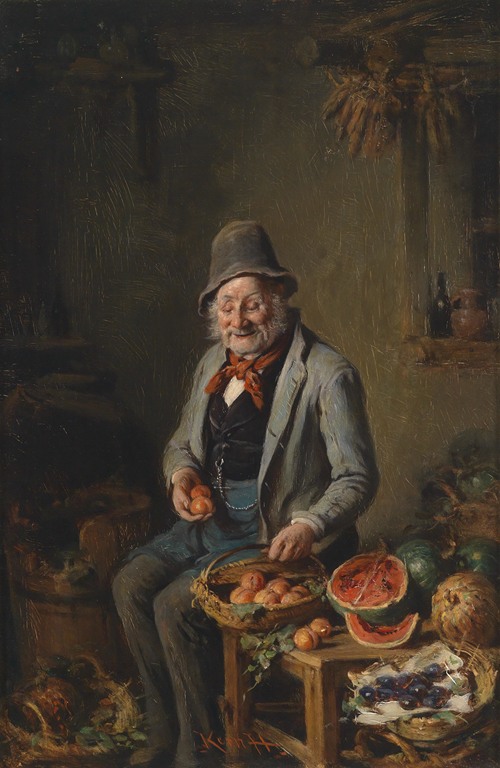 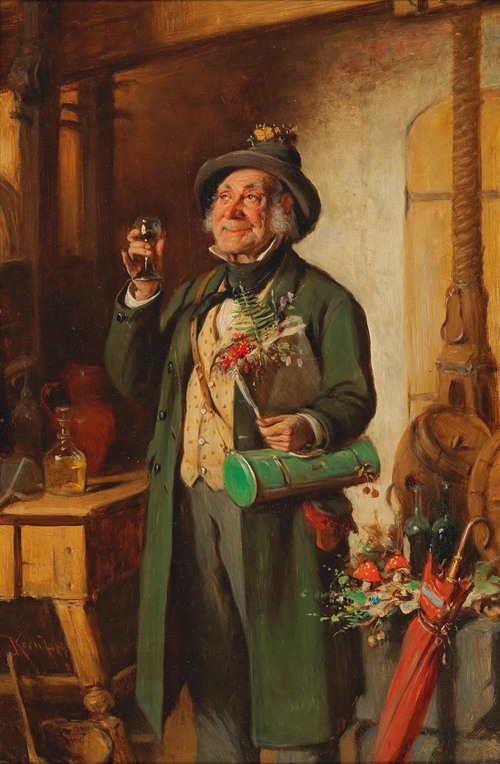 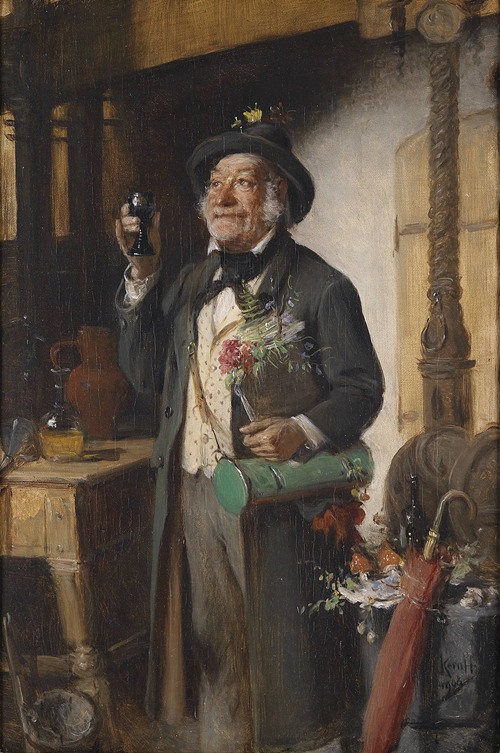 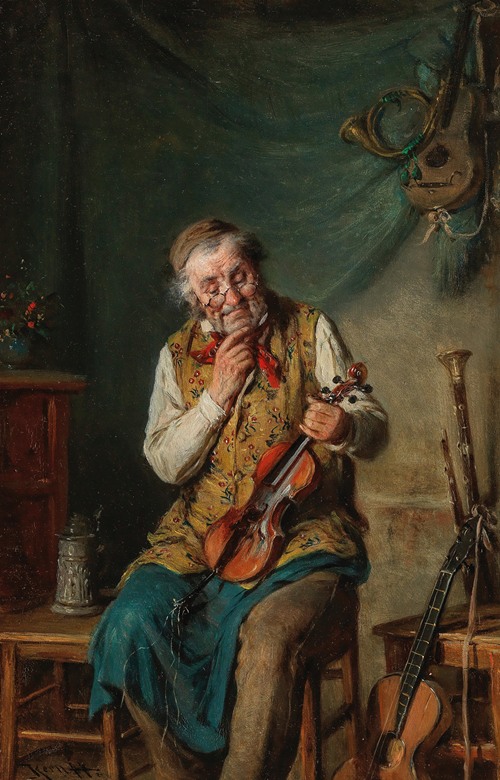 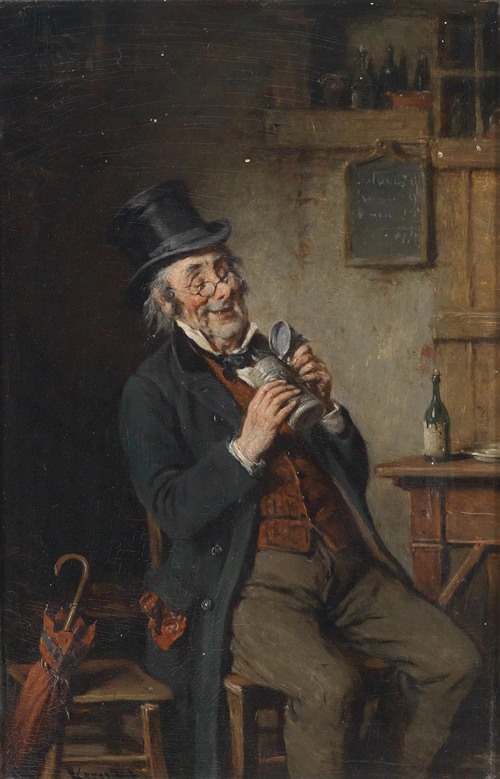 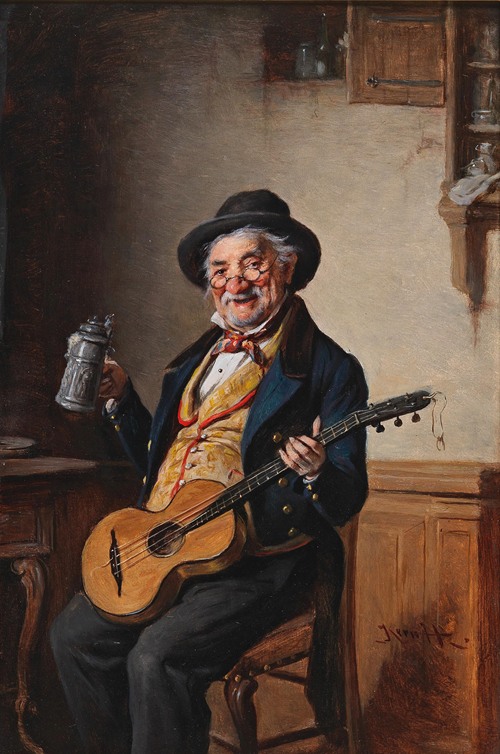 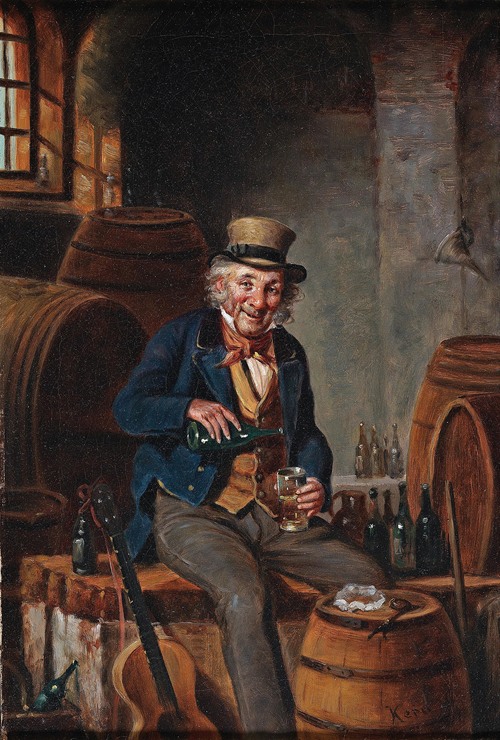