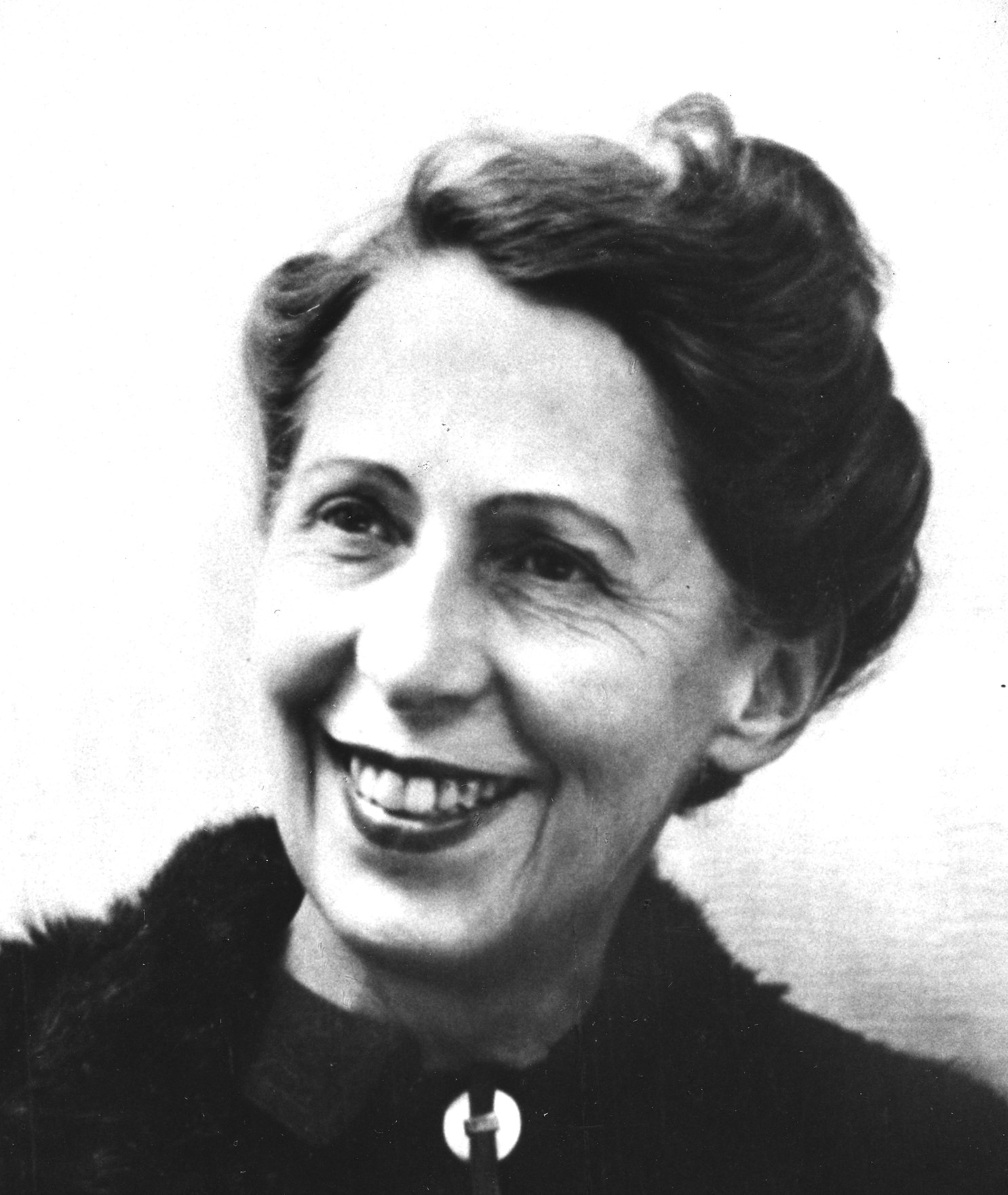 Born in 1889, in Switzerland, the daughter of a pharmacist, the family moved to Germany when she was two years old. Some years later she began attending art schools, and moved back to Switzerland during the First World War. At an exhibition in 1915, she met for the first time the German-French artist Hans/Jean Arp, whom she married shortly after. It was during these years that they became associated with the Dada movement, which emerged in 1916, and Taeuber-Arp's most famous works – Dada Head (Tête Dada; 1920) – date from these years. They moved to France in 1926, where they stayed until the invasion of France during the Second World War, at the event of which they went back to Switzerland. In 1943, she died in an accident with a leaking gas stove.

Despite being overlooked since her death, she is considered one of the most important artists of concrete art and geometric abstraction of the 20th century. 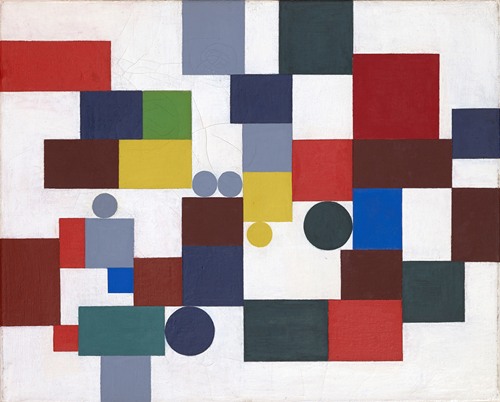 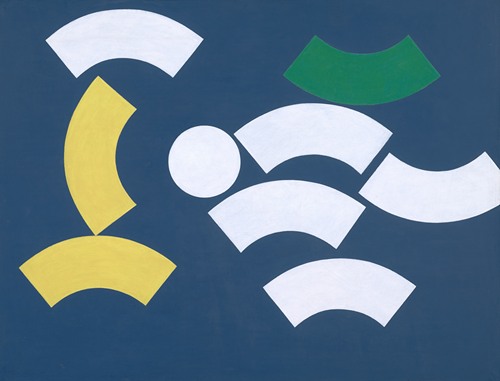 Composition with Circle and Circle Segments (1935) 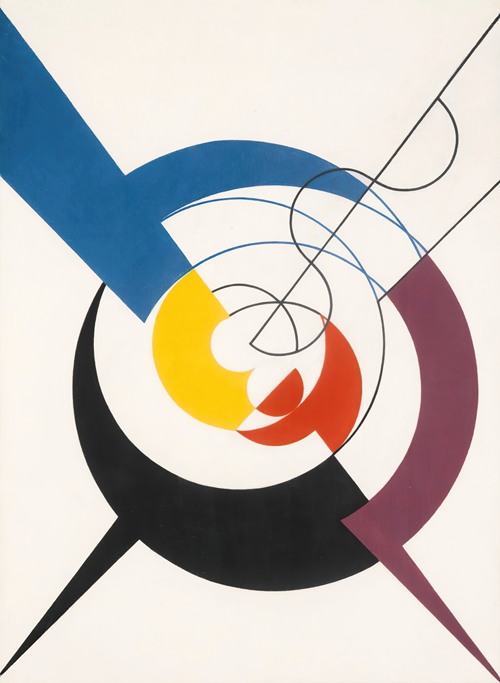 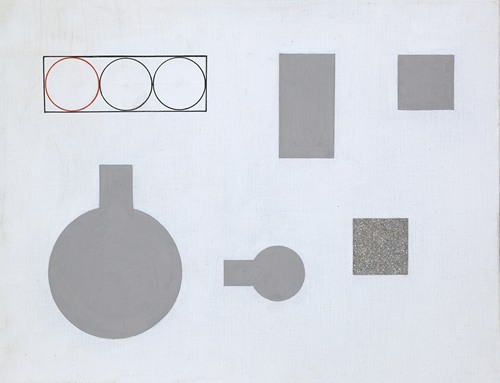 Composition with Rectangles and Circles (1930) 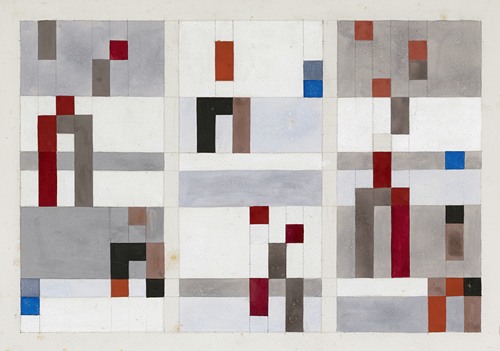 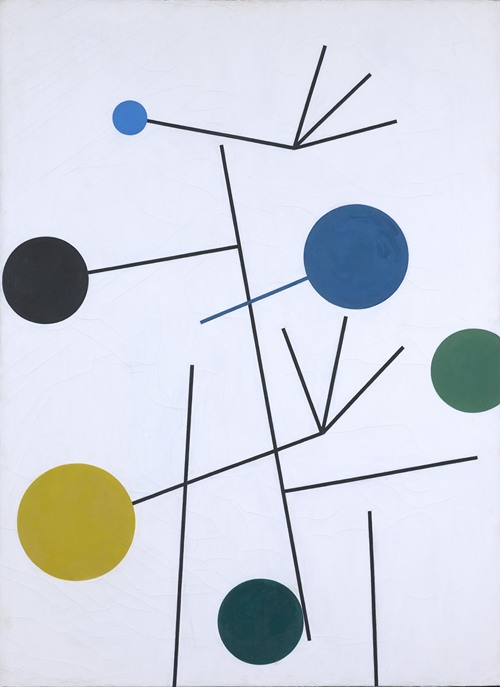 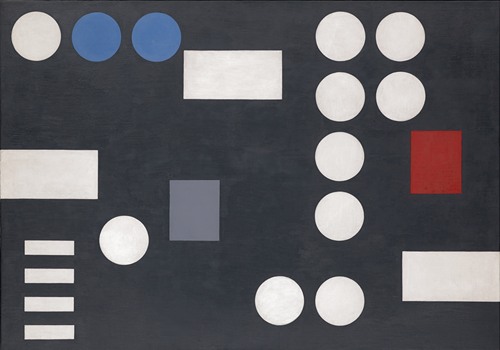 Composition with Rectangles and Circles on Black Ground (1931)

Composition with Circle and Circle Segments (1935)

Composition with Rectangles and Circles (1930)