The Artist died in 1699 so this work is in the public domain in its country of origin and other countries where the copyright term is the Artist's life plus 70 years or fewer. 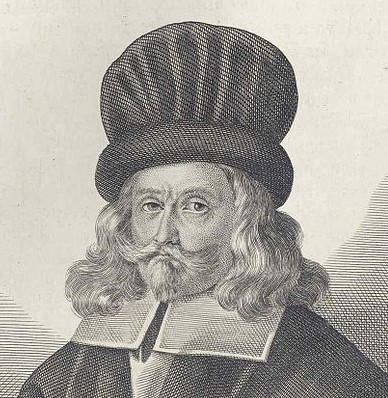 The crucifixion of St Andrew (circa 1651)

David Playing The Harp Before Saul

Design for the Decoration of a Cupola with a Prophet, King David and Two Putti