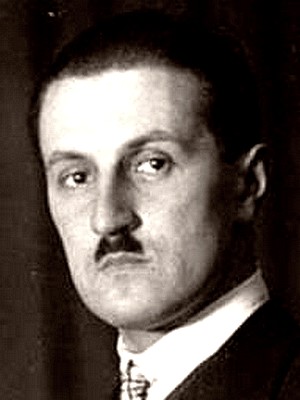 He attended high school with his brothers in Trzemeszno. In 1907-1910 he studied painting in Paris and Switzerland, and in 1913 in Munich . He had his first exhibition of paintings and prints in 1907.

In 1916, together with brothers Bohdan and Witold, he founded the "Ostoja" Publishing Company in Poznań. On October 1, 1917, with financial support of Jerzy Hulewicz, the first issue of the biweekly " Zdrój " was published . In the years 1917-1922, Hulewicz was its editor and artistic director. In 1921, Jerzy Hulewicz, together with his brother Witold, initiated the founding of the Poznań branch of the Polish Writers' Union. In 1926 he moved to Warsaw. At that time, he collaborated with the magazines " Kurier Poranny " and "Zwierciadło".

He was married to Wanda Karpińska, daughter of Antoni Karpiński . 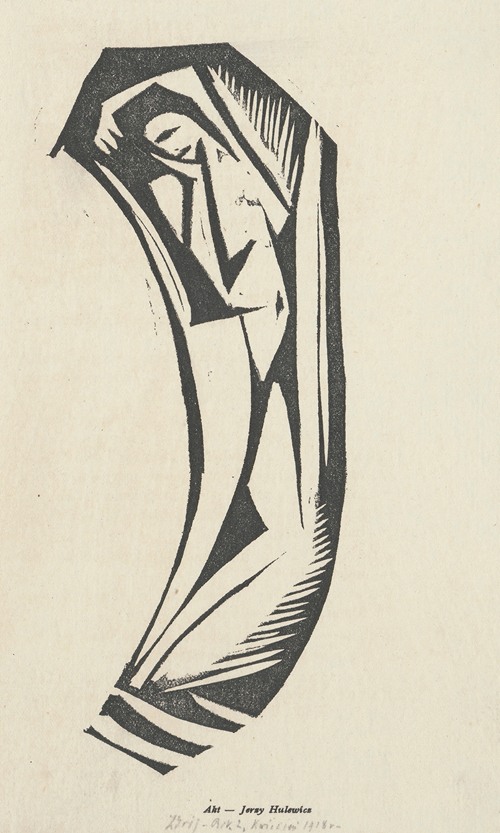 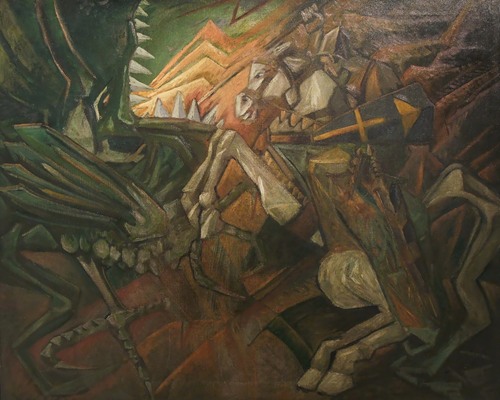 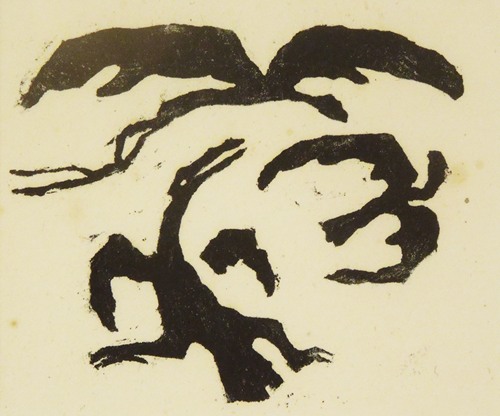 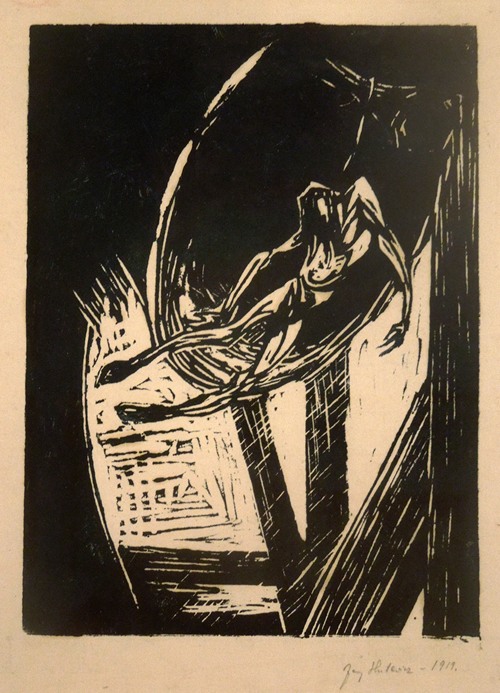