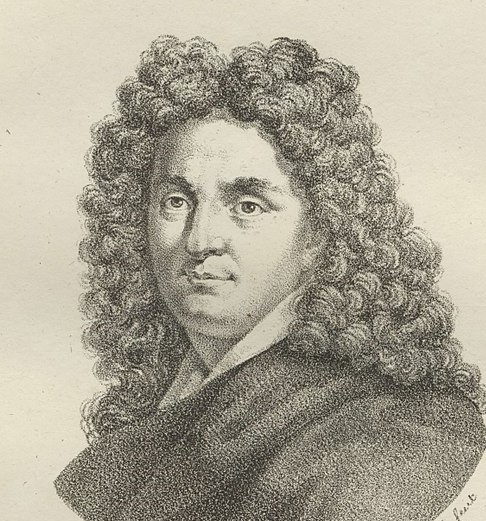 Johann Carl Loth was a German Baroque painter who spent most of his life in Venice. His name is also rendered as Johann Karl, Karel and, in Italy, Carlotto or Carlo Lotti.

He specialized in history paintings; generally crowded group scenes. His subjects were typically from classical mythology or the Old Testament.

He was born in Munich, Bavaria. According to the biographer, Arnold Houbraken, he was one of the three grand masters of art named "Karel", or "Carl" (the other two were Karel Dujardin and Karel Marat, usually called Carlo Maratta).

He was the son and pupil of Johann Ulrich Loth [de] and was possibly influenced by Giovan Battista Langetti. He was once commissioned to paint for the emperor Leopold I in Vienna and worked together with Pietro Liberi in Venice, where he lived from 1663 until his death in 1698. His brother Franz (1639–1710) was also a painter in Venice and Germany and often collaborated with Carl.

He attracted well-to-do artists, such as Cornelis de Bruijn and Jan van Bunnik, who made trips especially to visit his studio. Willem Drost and Jan Vermeer van Utrecht were among his close friends. He is buried in the church of San Luca, Venice.

The Sacrifice of Isaac (17th century)

The Curing Of Tobit’s Blindness

Susannah and the Elders (fourth quarter of 17th century)

The Harpies Attacking Aeneas and His Companions (1670s-1680s)