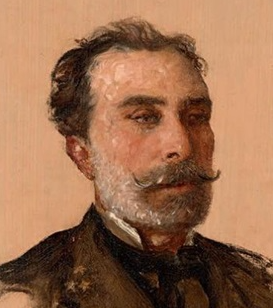 Zacharie Charles Landelle was a French painter who specialized in portraits. He is best known for his Orientalist works.

His father was employed by the préfecture of Laval. In 1827, his family moved to Paris when his father was transferred and he would not return to his hometown until near the end of his life. In 1837, at the age of sixteen, he was admitted to the École des Beaux-arts, where he studied with Paul Delaroche and Ary Scheffer. After trips to Italy and the south of France, he copied the Old Masters at the Louvre. He began by painting portraits largely as a means of supporting himself.

These were a great success and he had his first exhibit at the Salon in 1841. His works came to the attention of King Louis-Philippe and he was awarded a medal. Soon, he became an official painter and received numerous state commissions. His portrait sitters also now came from a higher level of society. In 1852, Napoleon III bought several of his works and became a great admirer. Thanks to him, Landelle was awarded the Legion of Honor in 1855.

After voyages to North Africa and the Middle East in 1860, he produced a number of Orientalist works. He also visited Morocco in 1866, but went as part of an official delegation rather than as a painter. In 1875, he went to Egypt and sailed the Nile with the explorer, Auguste-Édouard Mariette. Every year after, he made painting trips to Algeria. He became known as the peintre des fellahs (painter of fellahs). 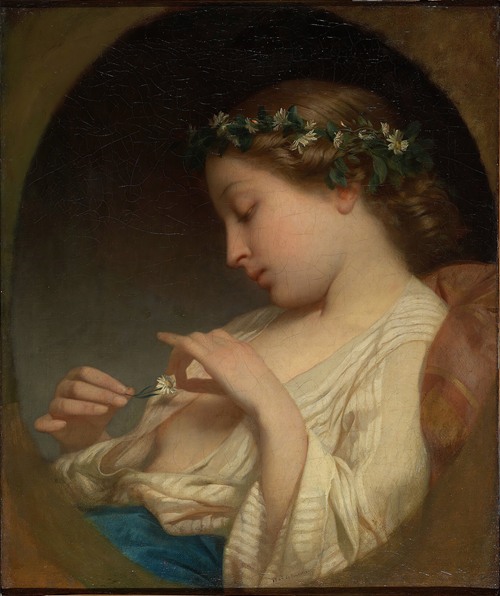 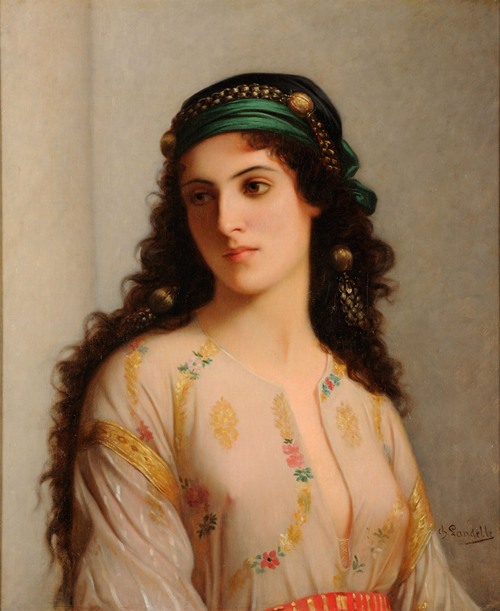 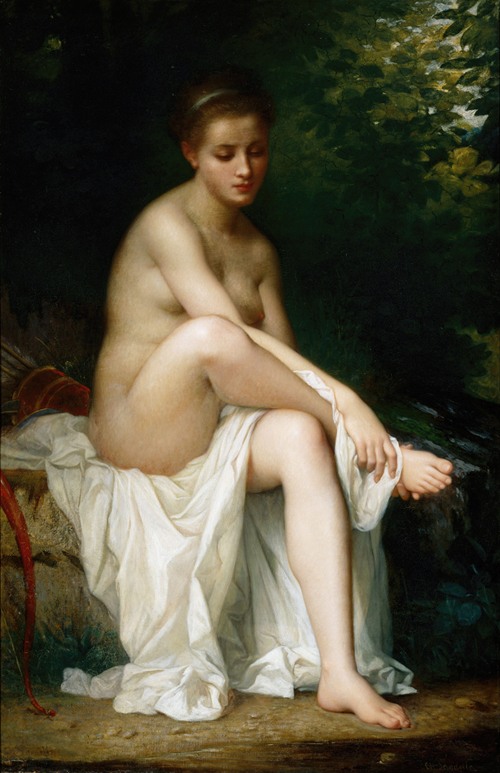 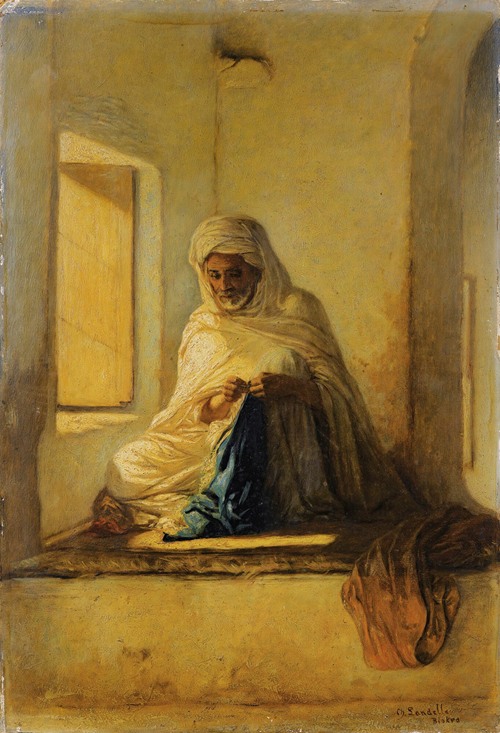 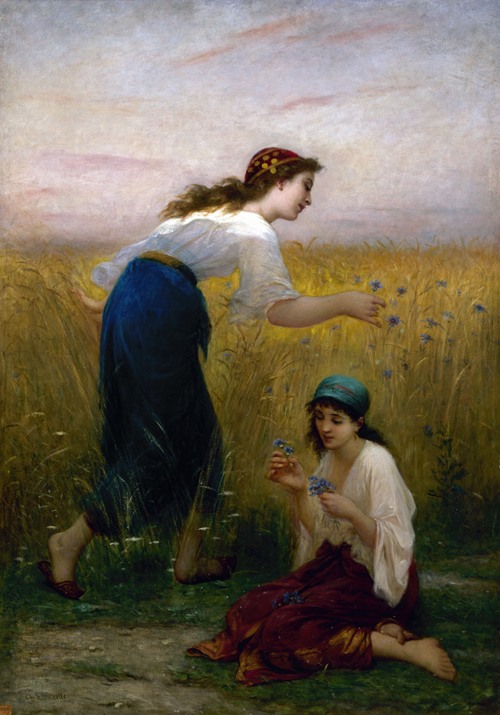 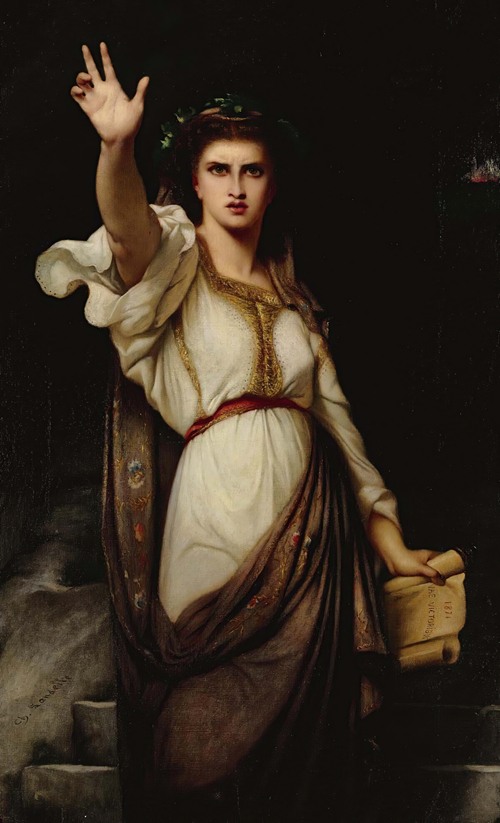 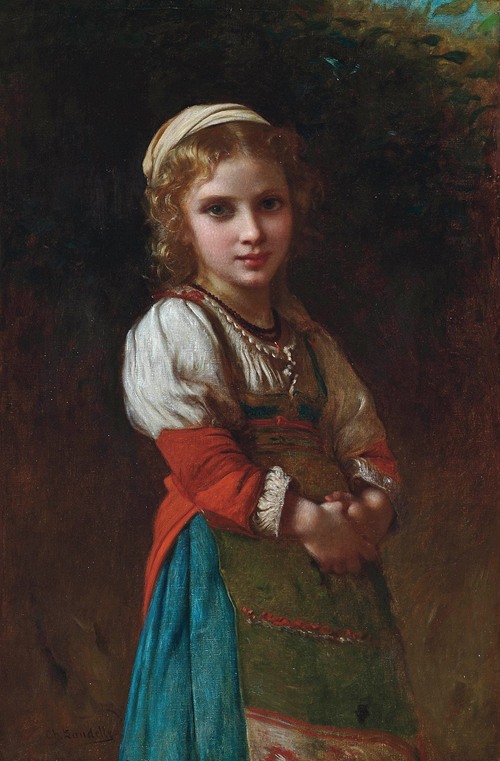