An Allegory Of Autumn

The Artist died in 1650 so this work is in the public domain in its country of origin and other countries where the copyright term is the Artist's life plus 70 years or fewer. 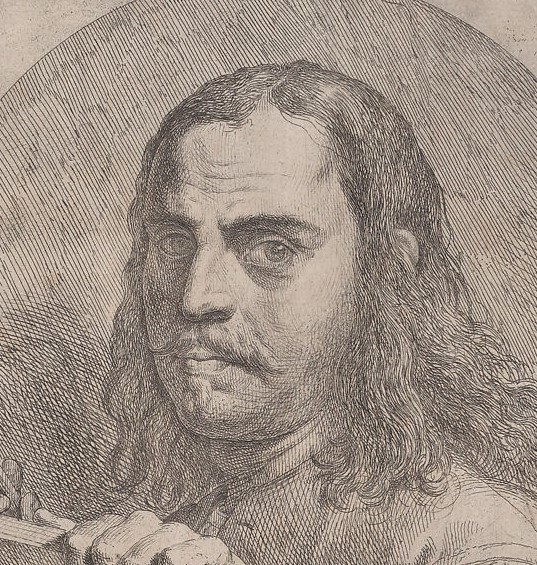 Pietro Testa was an Italian High Baroque artist active in Rome. He is best known as a printmaker and draftsman.

Born in Lucca, thus sometimes called il Lucchesino. Testa moved to Rome early in life. One source states he was ejected from the Cortona studio in 1631, soon after joining the workshop. Others state Testa trained under Pietro Paolini or under Domenichino, for whom he worked under the patronage of Cassiano dal Pozzo. He was friends with Nicolas Poussin and Francesco Mola.

Some of his etchings, which often include work in drypoint, have a fantastic quality reminiscent of Jacques Callot, or embellishments of his Genoese contemporary Giovanni Benedetto Castiglione and even presciently suggest William Blake. His Sacrifice of Iphigenia appears to have influenced Tiepolo's rendition at Villa Valmarana (Ai Nani) in Vicenza. His early prints, from the 1630s, were often religious and were influenced by Federico Barocci. These achieve very delicate effects of light; his later ones became harder and more austere in style, as he attempted a personal version of neo-classicism, under the influence of the Carracci. Many of his later subjects were original classical subjects, the most ambitious reflecting his personal struggles. His prints were successful and frequently copied.

Between 1638 and 1644, Testa completed what is perhaps his most important work, a set of complex and highly detailed etchings on the theme of The Seasons, which served as an expression of his interest in Platonic philosophy. Sympathetic contemporaries considered these his "finest and most important works."

Testa was influenced by Leonardo da Vinci to favor direct observation of natural phenomena, a fact that may have limited his productivity as an artist and might even have caused his death. Accounts of Testa's death are confused and contradictory, some suggesting murder or suicide (Testa was described as melancholic in temperament). Yet his earliest biographer, the 17th-century author Filippo Baldinucci, indicates that the death was accidental. Commenting on Testa's habit of "depicting night scenes and changes in the atmosphere and in the sky," Baldinucci states that Testa was standing on a Tiber riverbank, "drawing and observing some reflections of the rainbow in the water," when he fell in and drowned. Testa was the protagonist of a series of frustrated projects and problematic dealings wit his various patrons, among which there was his closely friend Niccolò Simonelli. 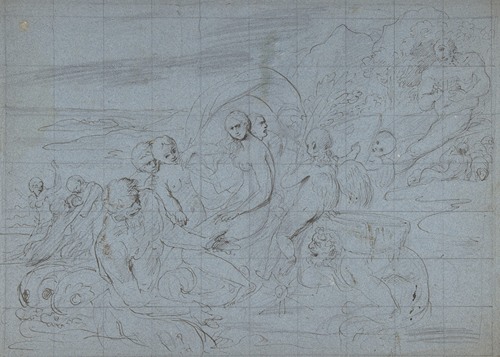 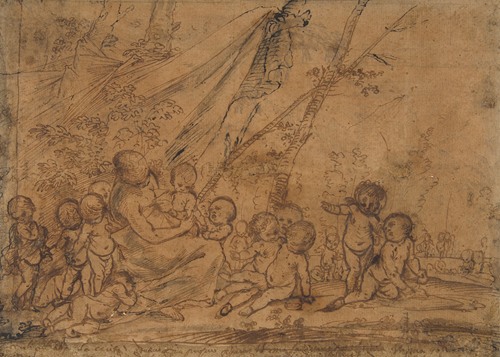 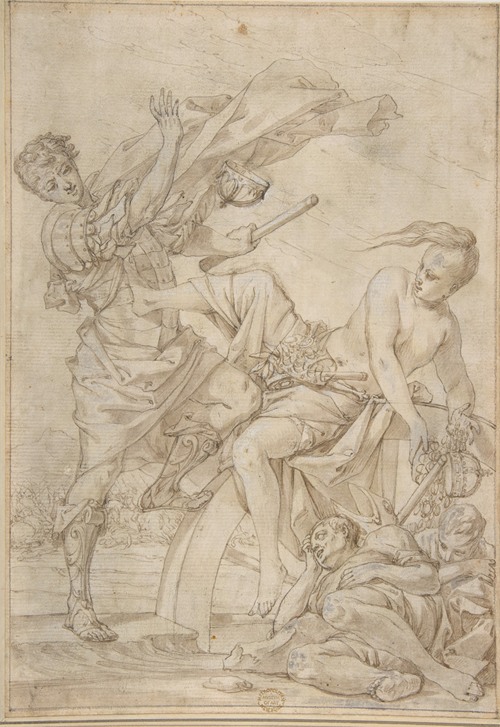 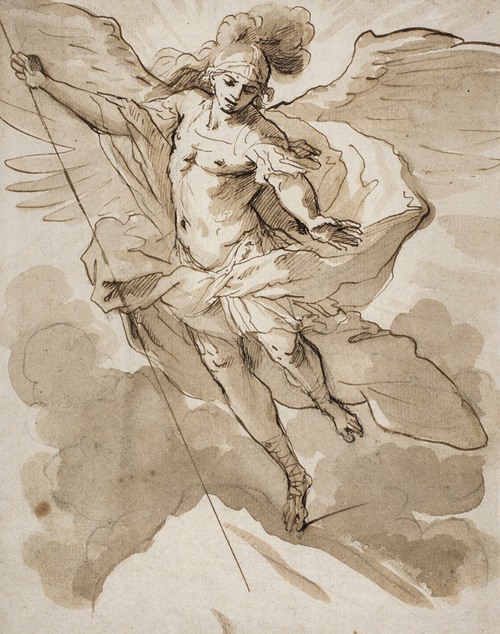 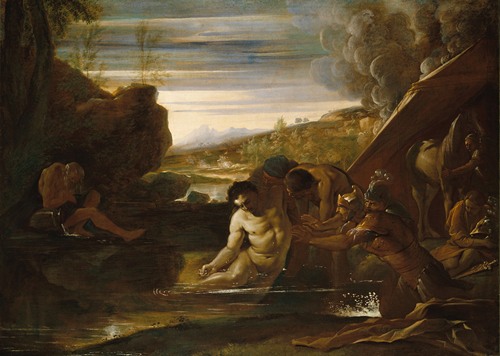 Alexander the Great Rescued from the River Cydnus (ca. 1650)