The Artist died in 1693 so this work is in the public domain in its country of origin and other countries where the copyright term is the Artist's life plus 70 years or fewer. 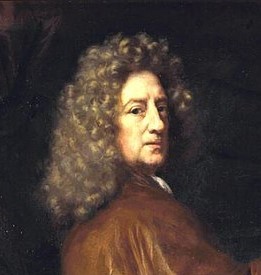 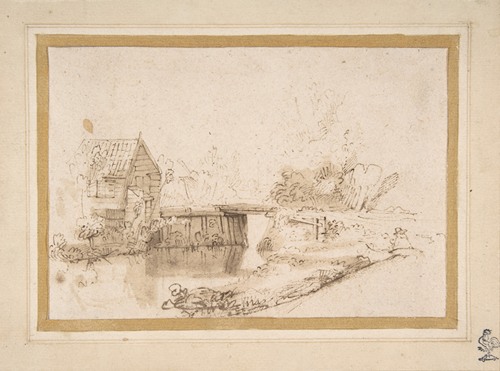 Landscape with a Draughtsman Seated by a River, a Bridge and a Cottage Behind (17th century) 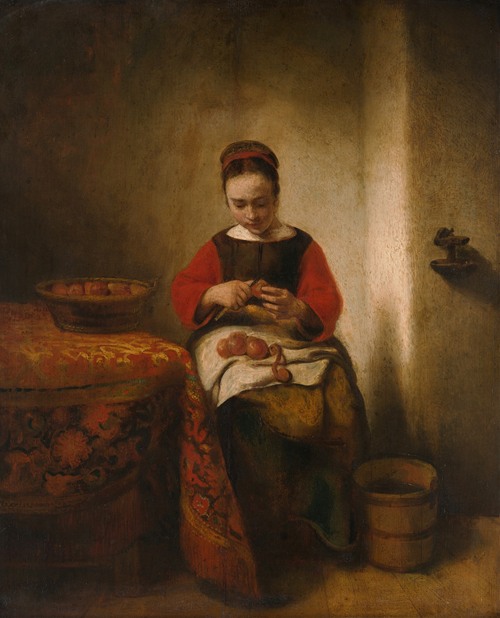 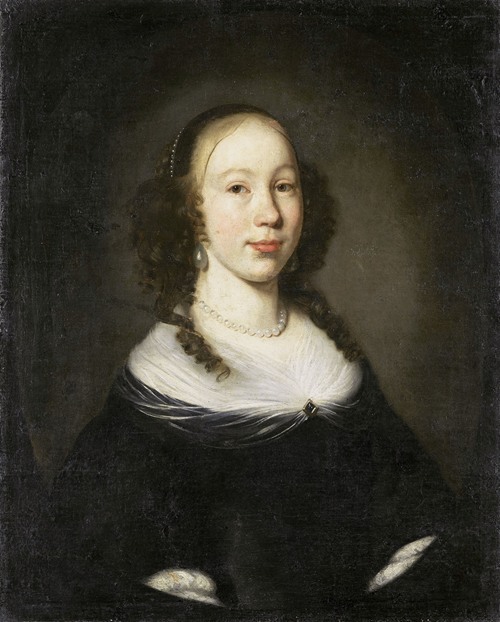 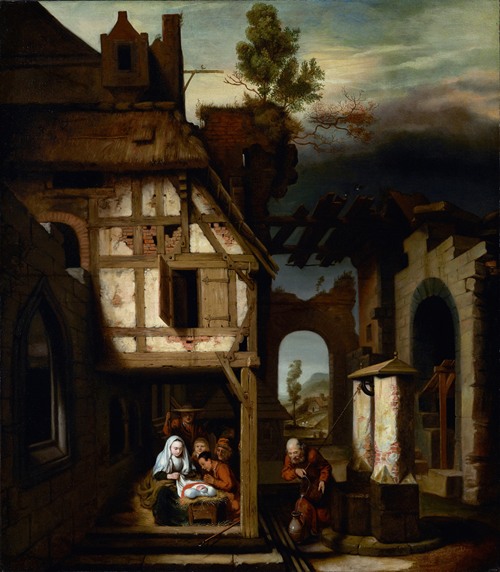 Adoration of the Shepherds (about 1660) 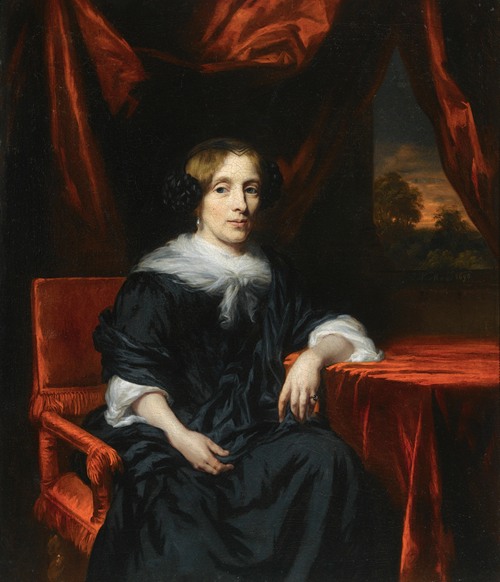 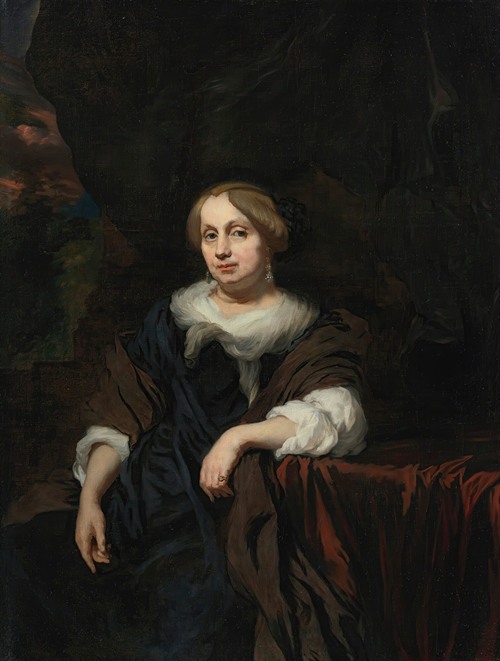 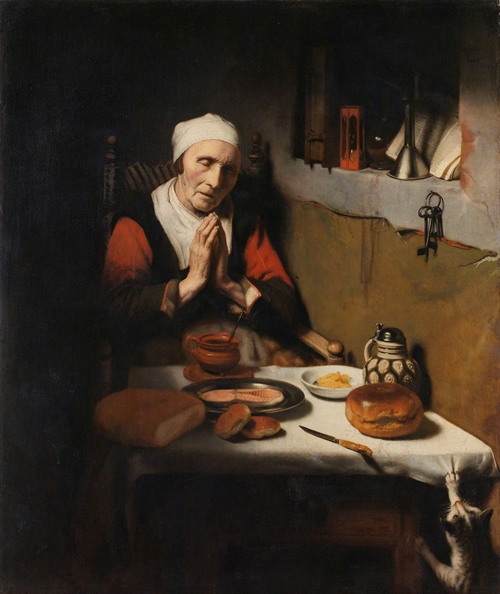 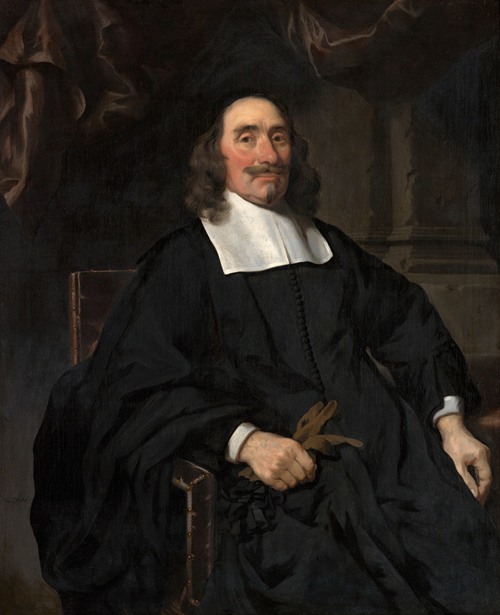 Landscape with a Draughtsman Seated by a River, a Bridge and a Cottage Behind (17th century)

Adoration of the Shepherds (about 1660)