A Ceiling Painting, Society Lady With Cupid In A Garden Landscape (C. 1877) 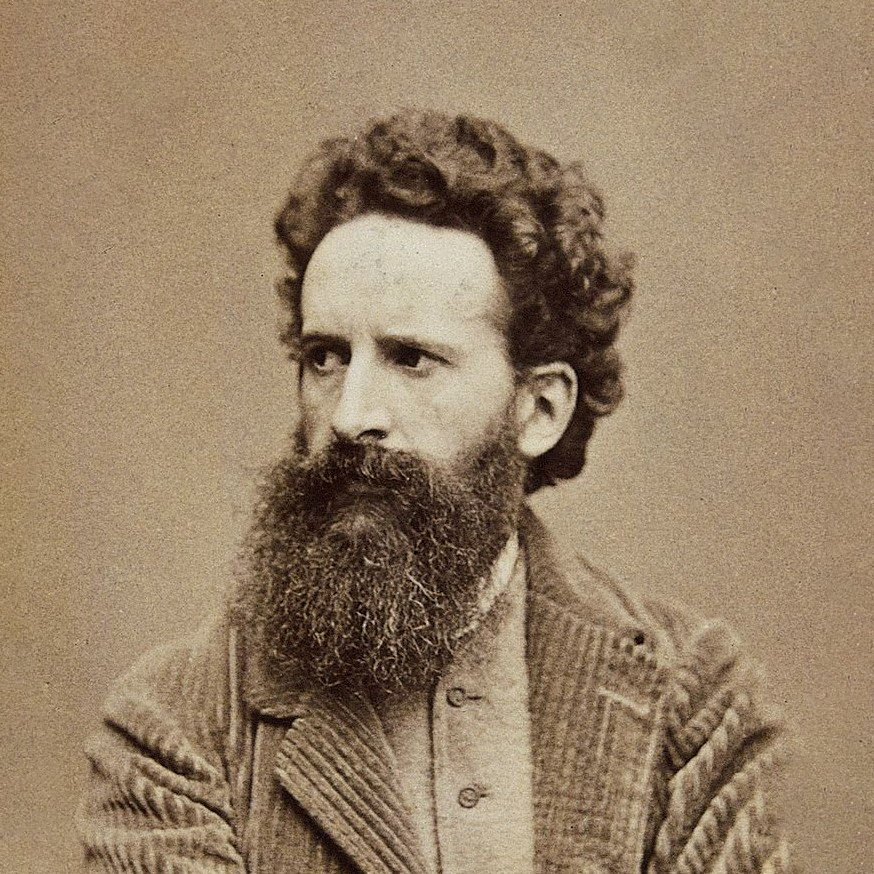