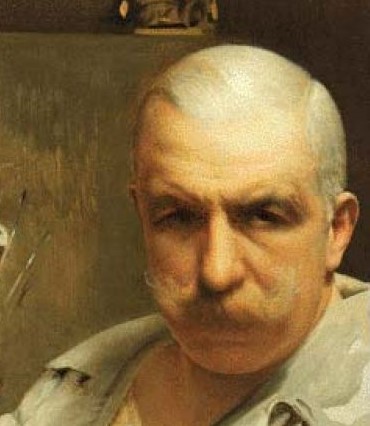 Vittorio Matteo Corcos was an Italian painter, known for his portraits. Many of his genre works depict winsome and finely dressed young men and women, in moments of repose and recreation.

He was born to Jewish parents, Isacco e Giuditta Baquis, in Livorno. He trained at the Academy of Fine Arts of Florence under Enrico Pollastrini. Between 1878 and 1879 he worked under Domenico Morelli in Naples.

He then traveled to Paris where he met Léon Bonnat, and signed a contract with the Goupil & Cie, he was able to supplement his income as a portrait painter with illustrations for magazines. He frequented the circles of Giuseppe De Nittis. Between 1881 and 1886, he frequently exhibited at the Salon.

He returned to Italy in 1886, putatively to join the army, and settled in Florence. He converted to Catholicism and married a widow, Emma Ciabatti. In Florence, he made friends in the intellectual circles, and made portraits of Silvestro Lega, Giosue Carducci, and Pietro Mascagni. After 1900, he wrote for the Florentine Journal Il Marzocco. He also published a short story in the magazine Fanfulla della Domenica titled Mademoiselle Leprince. In 1904, he traveled to Potsdam to paint Emperor William II and other members of the German monarchy. During World War I, his son died in battle in 1916. In the 1920s he joined the Gruppo Labronico along with Plinio Nomellini and Ulvi Liegi. 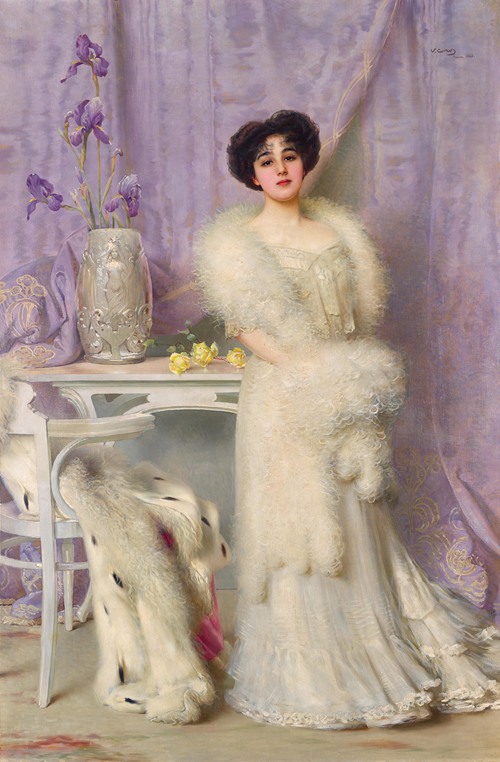 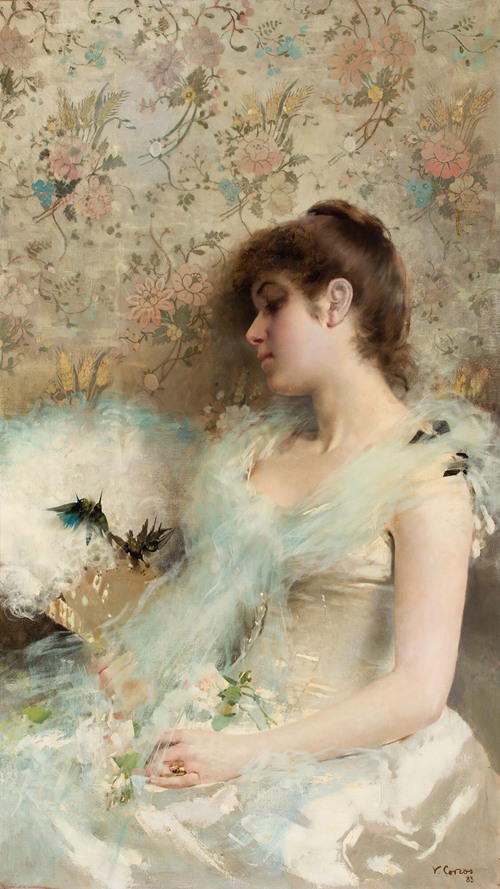 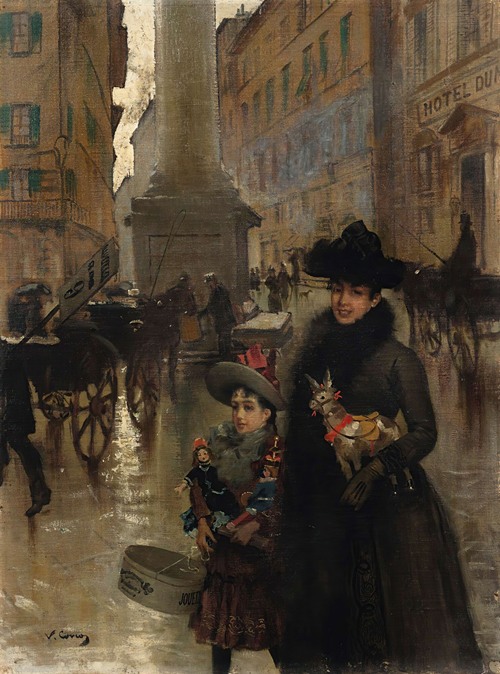 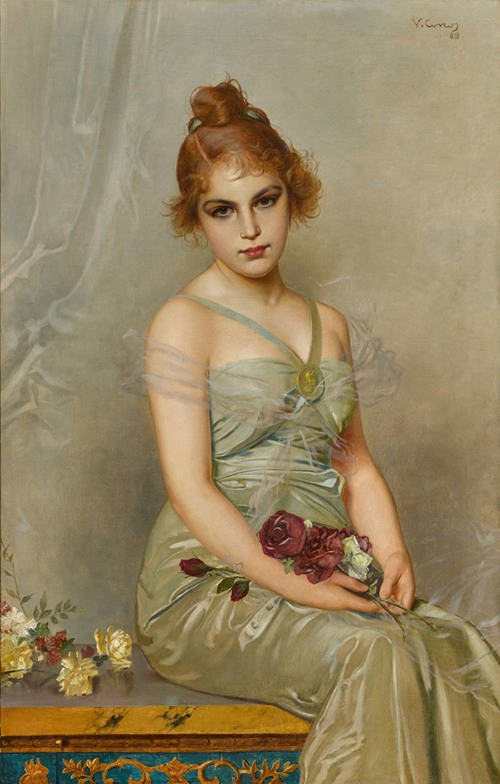 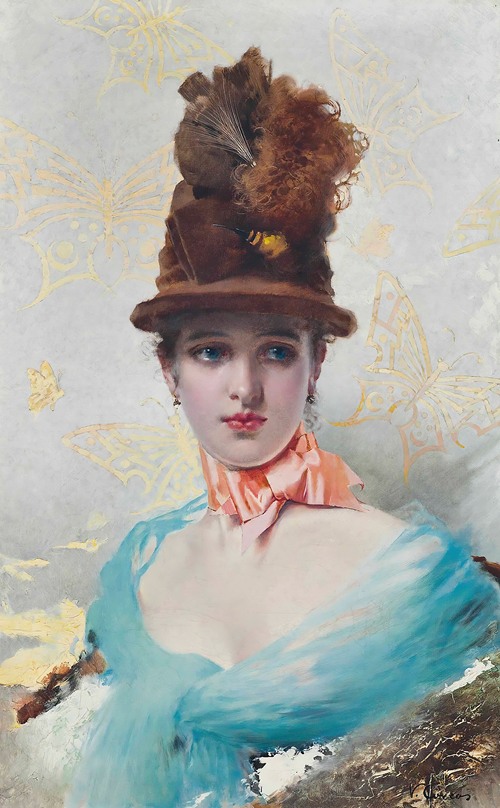 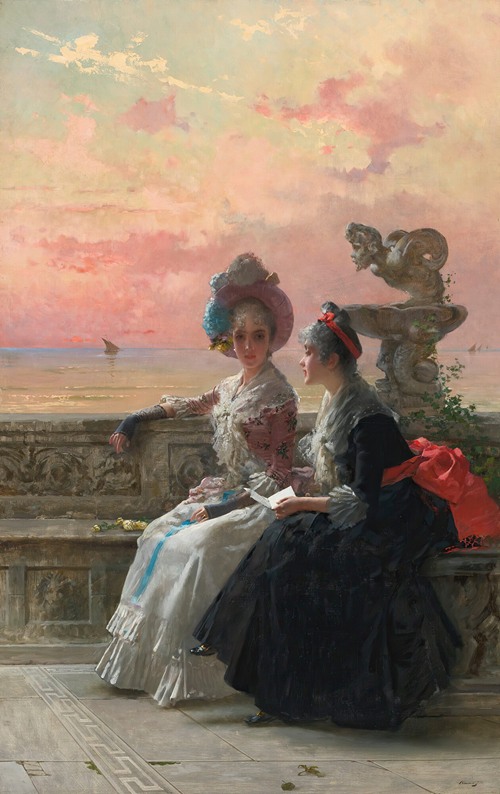 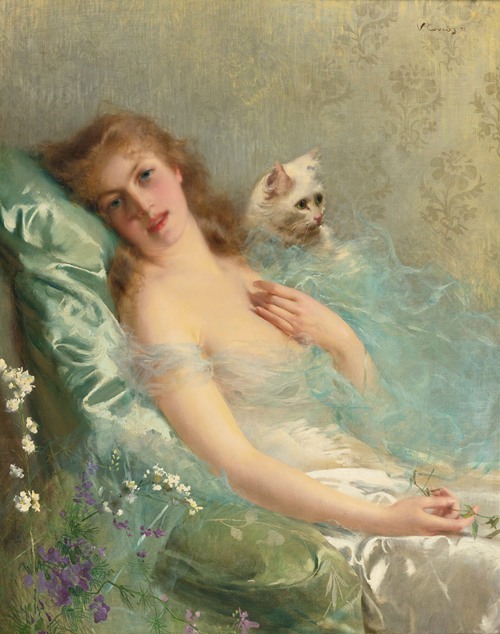 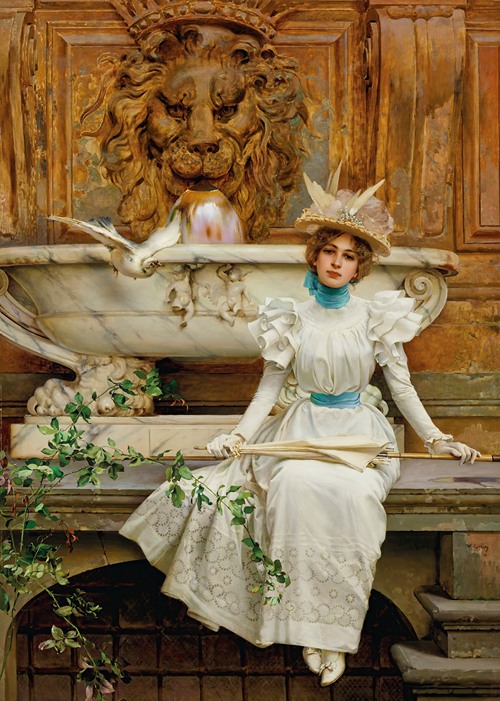 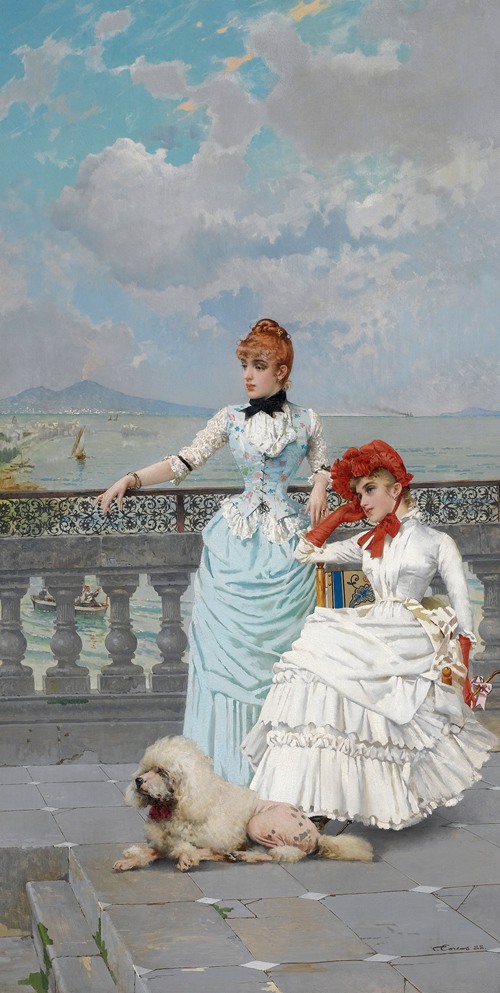 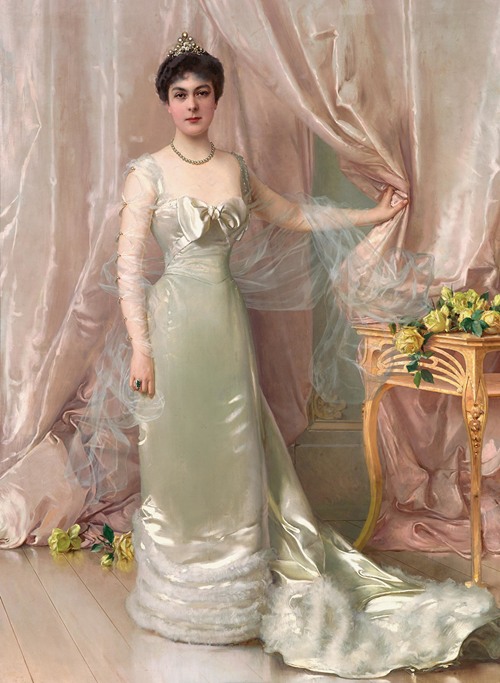 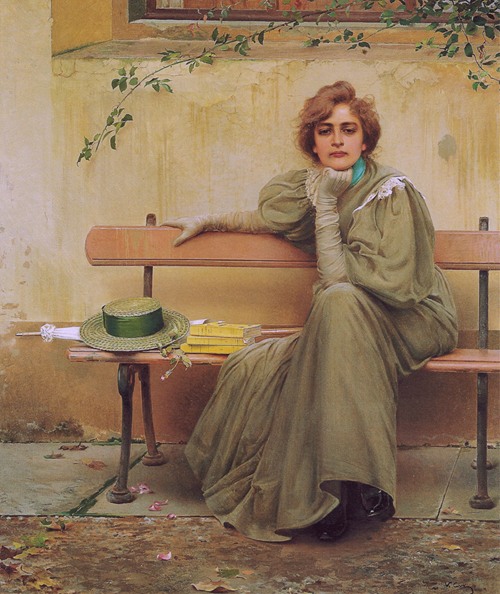 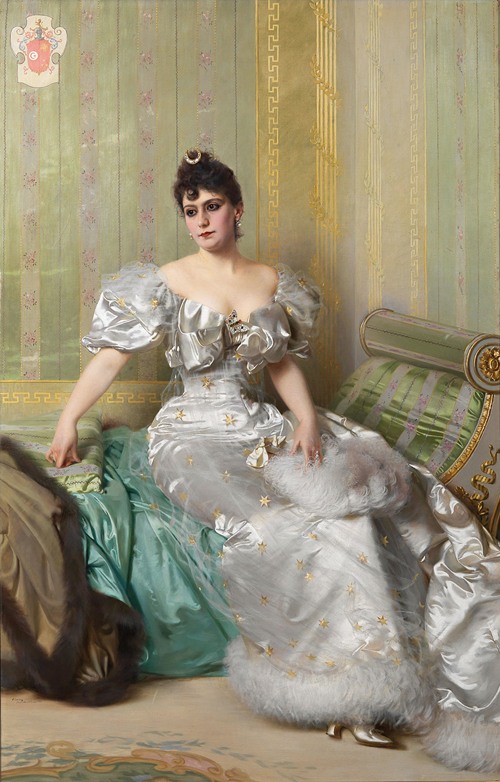 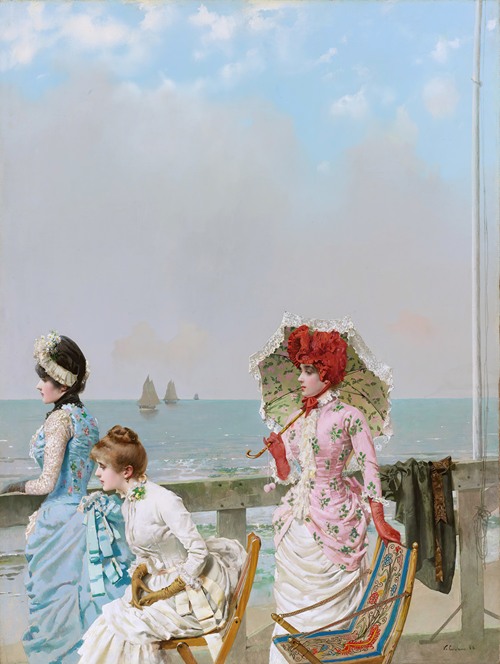 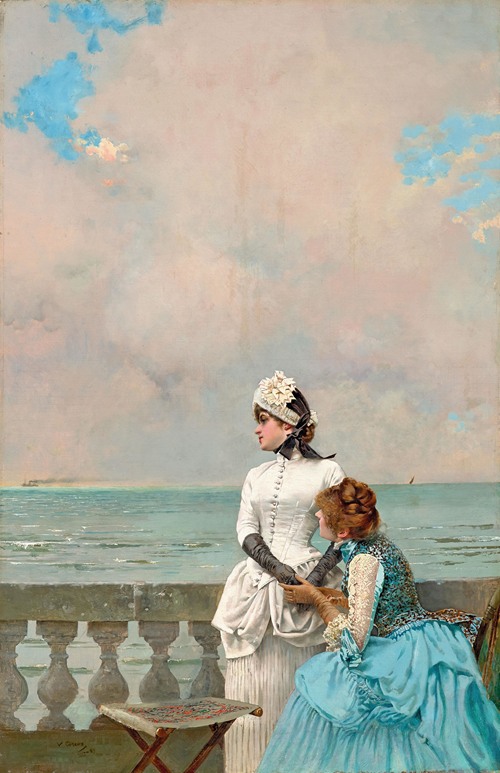 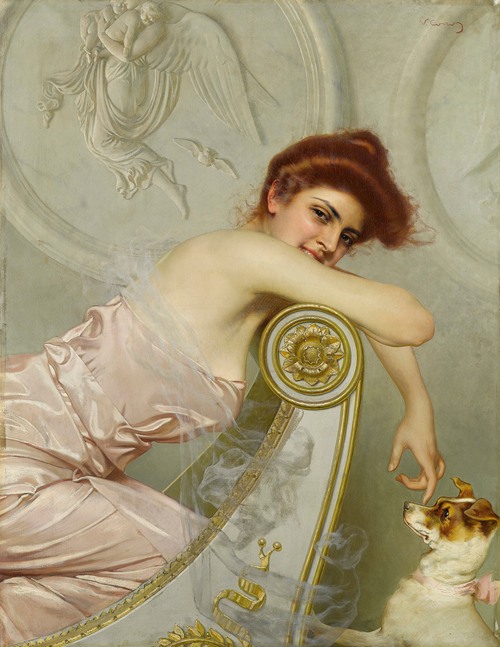 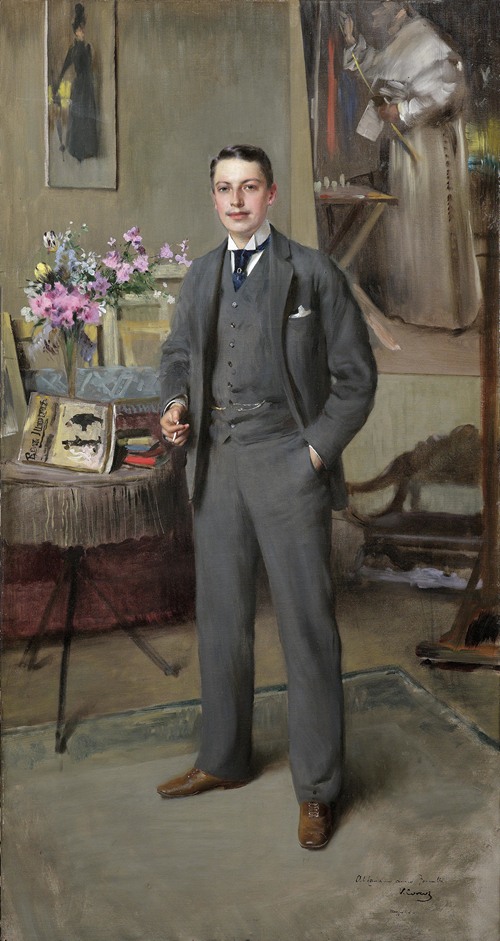 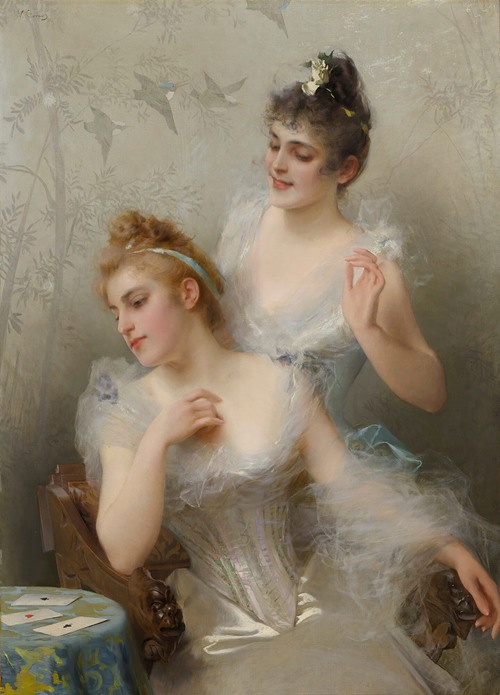 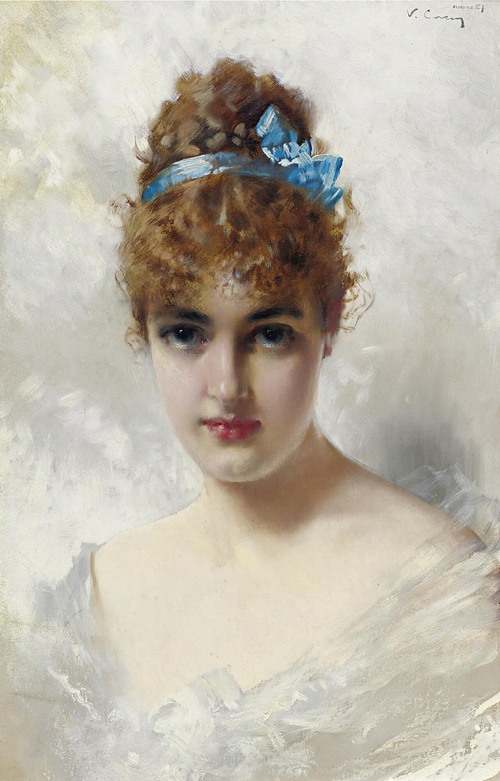