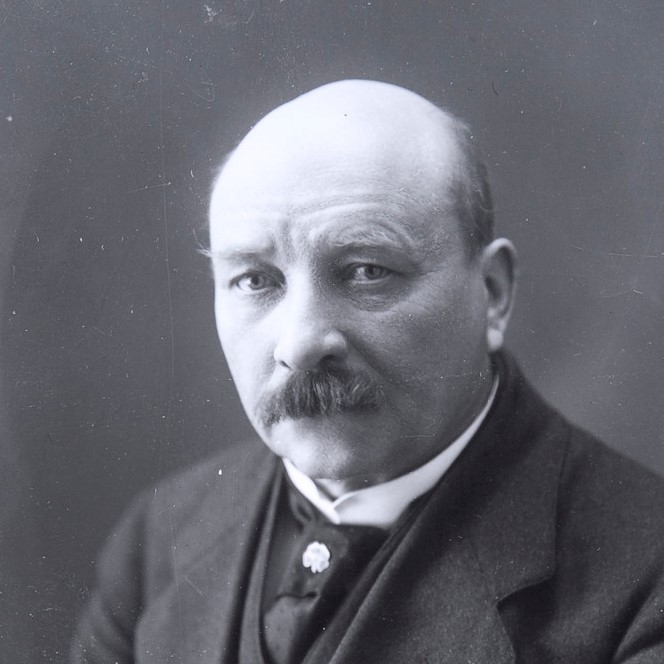 In 1888 he became a teacher at the school of the Society of Art in Turku, and in 1891 became the director of the Turku art museum.

He often painted winter landscapes and sunsets at his summer home, "Tomtebo", at the village of Önningeby in the Municipality of Jomala on the Åland Islands in the Baltic Sea. In 1886, he invited several artists to Tomtebo thus beginning the Önningeby artists' colony (Önningebykolonin). Visiting artists who spent time in Önningeby include J.A.G. Acke, Hanna Rönnberg, Elin Danielson-Gambogi, Edvard Westman and Elias Muukka. Since 1992 Önningeby-museet in Önningeby has exhibited a permanent exhibition of works by the Önningeby artists’ colony.

In 1885, he married Hilma Alander. They had one daughter, Greta Westerholm. Westerholm lived in Turku where he died in November 1919 from a flu that turned into pneumonia.