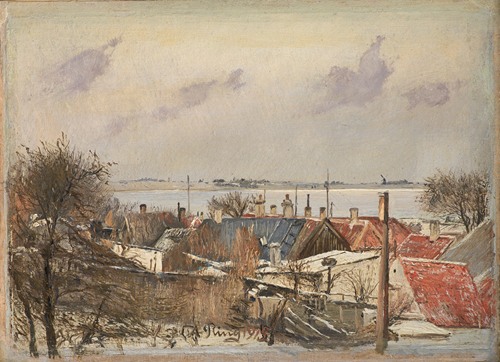 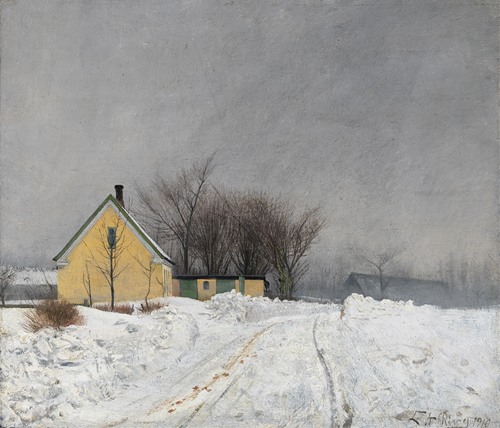 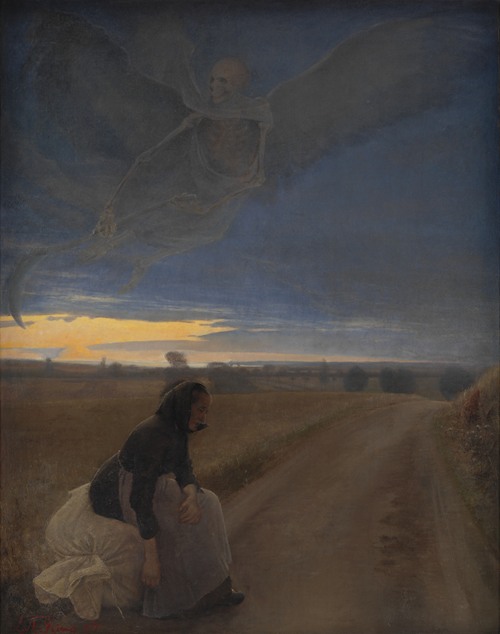 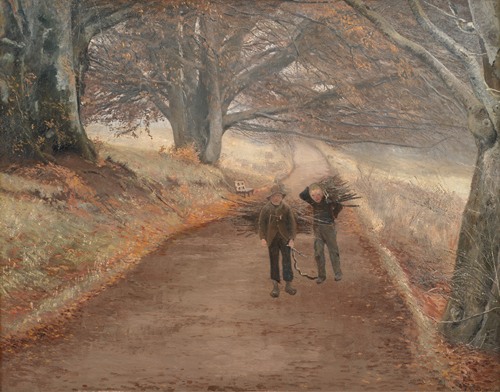 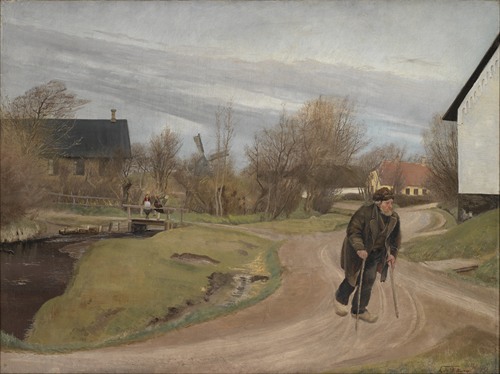 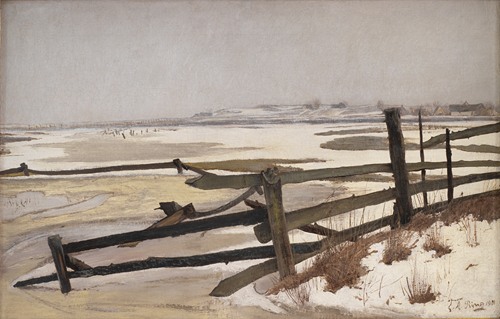 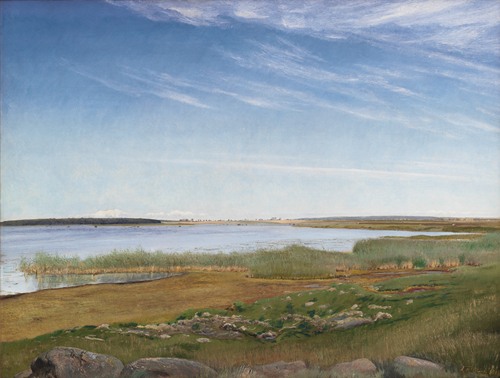 The Fjord near Karrebæksminde, Zealand (1910) 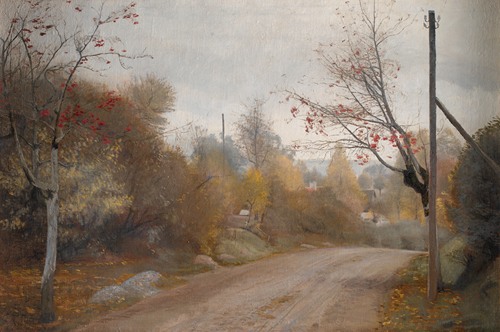 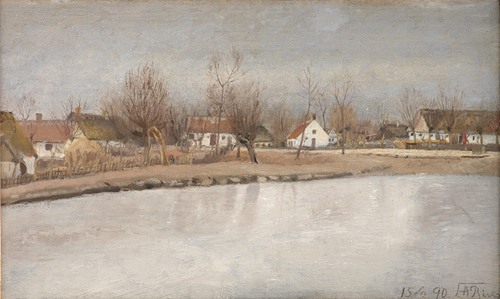 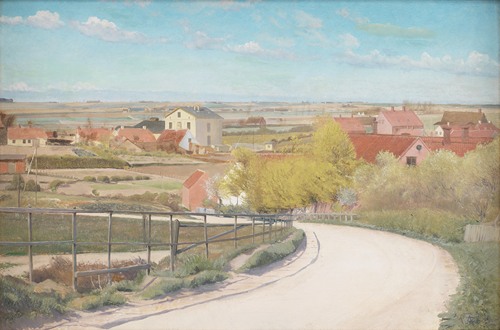 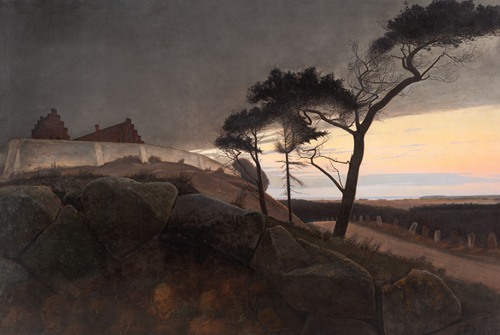 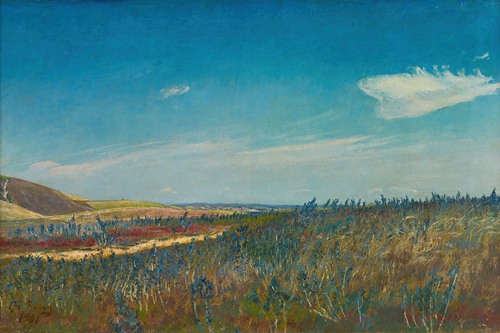 View Near Karrebaeksminde In North Zealand (1901) 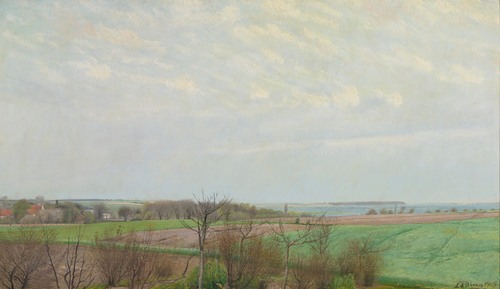 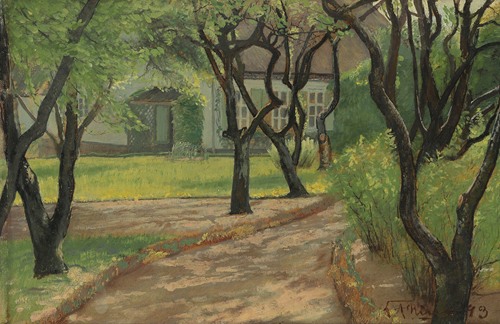 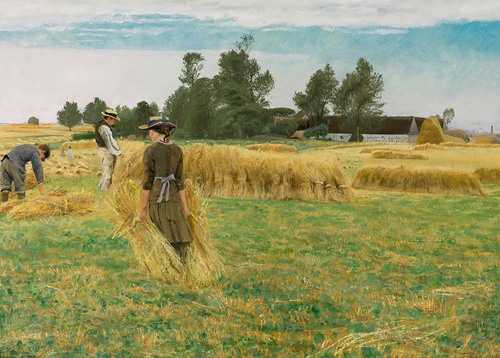 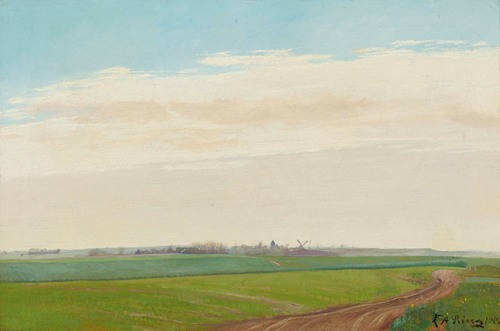 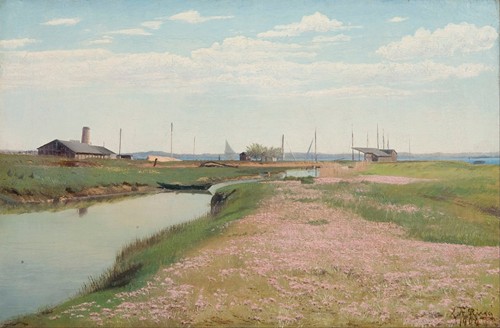 The river and the harbour at Frederiksværk (1900) 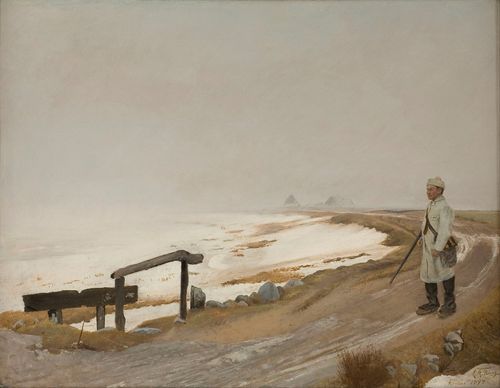 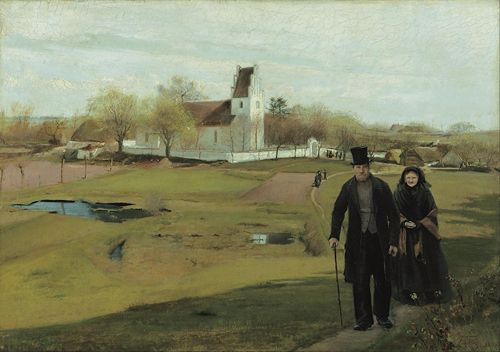 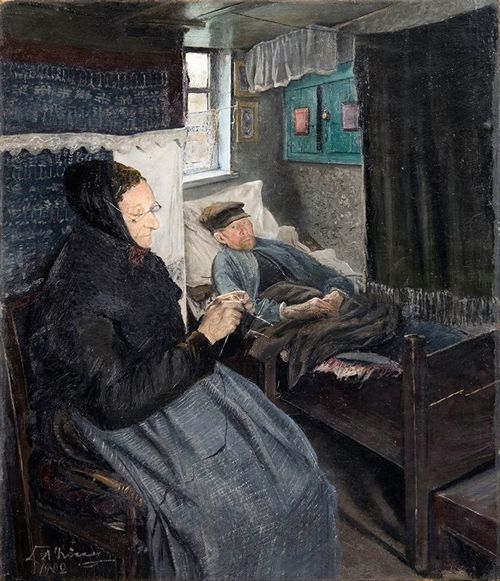 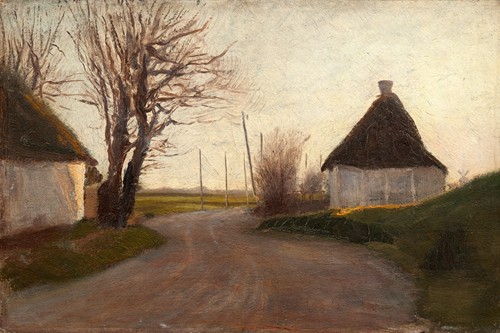 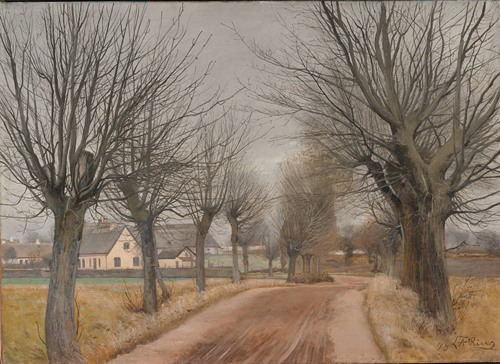 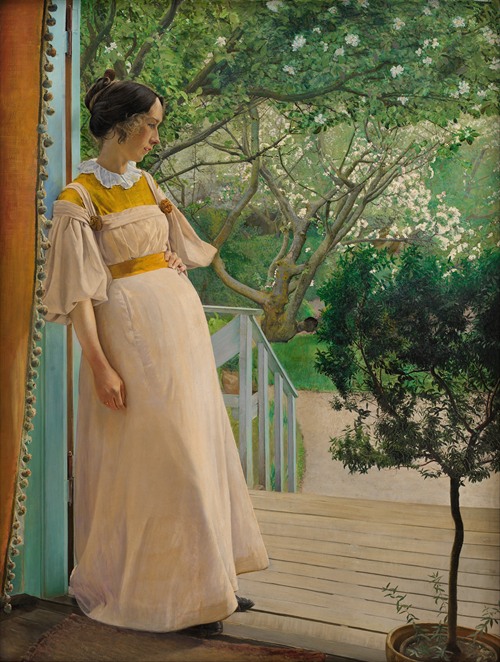 At The French Windows. The Artist’s Wife 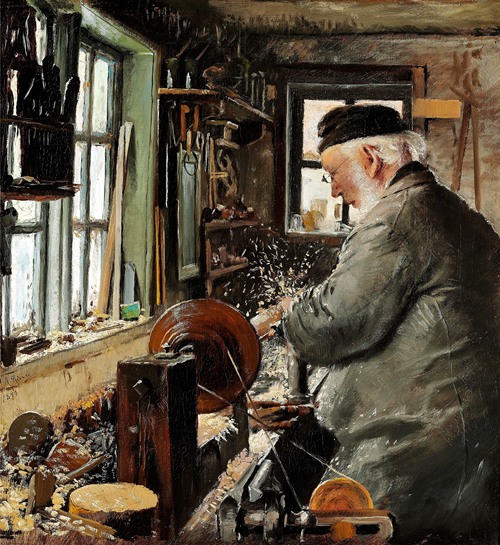