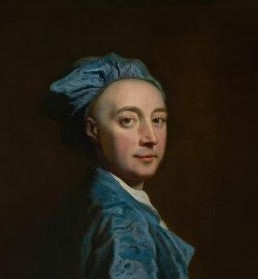 Joseph Highmore was an English portrait and historical painter, illustrator and author.

Highmore was born in London, the third son of Edward Highmore, a coal merchant, and nephew of Thomas Highmore, Serjeant Painter to William III. He displayed early ability but was discouraged by his family from taking up art professionally, and began a legal training instead. At the ending of a clerkship at the age of 17 (during which he continued to attend a drawing academy run by Godfrey Kneller and lectures on anatomy by William Cheselden), he abandoned the law and started to work as a painter.

On the revival of the Order of the Bath in 1725, he was selected to paint the knights in full costume. The years 1732 to 1734 were spent on a tour of the Netherlands and France. In the next few years he received patronage from the royal family, but during the 1740s began to cater more for a middle-class clients. In 1762 Highmore sold the contents of his studio and retired to Canterbury, where he lived with his daughter and son-in-law.

Highmore died aged 87 on 3 March 1780. He was buried in sheep's wool (to comply with a 17th-century statute to encourage the wool trade) in the fifth bay of the south aisle of Canterbury Cathedral. 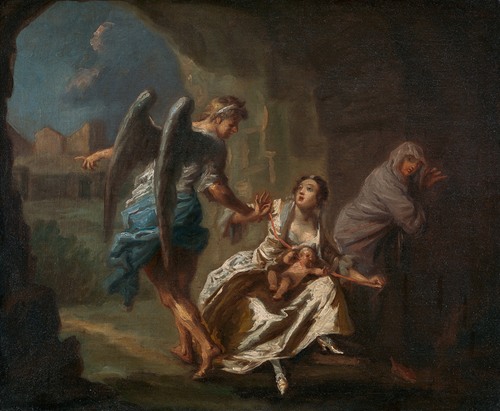 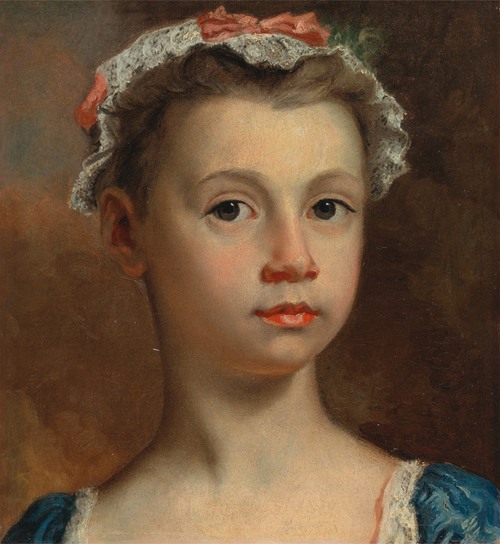 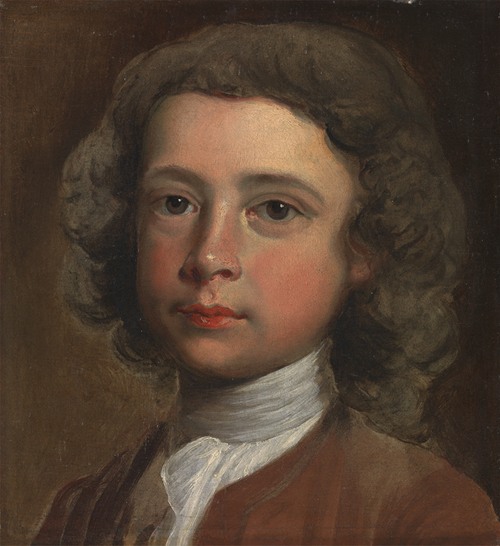 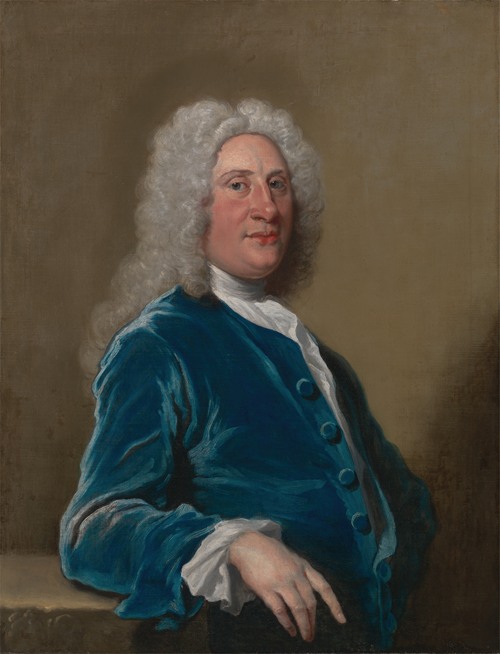 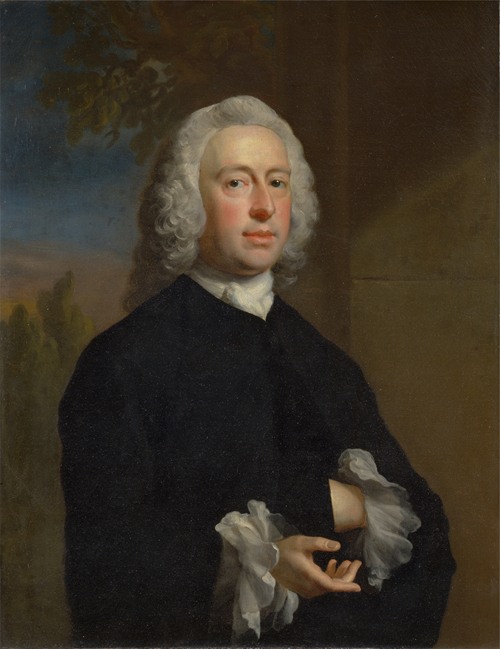 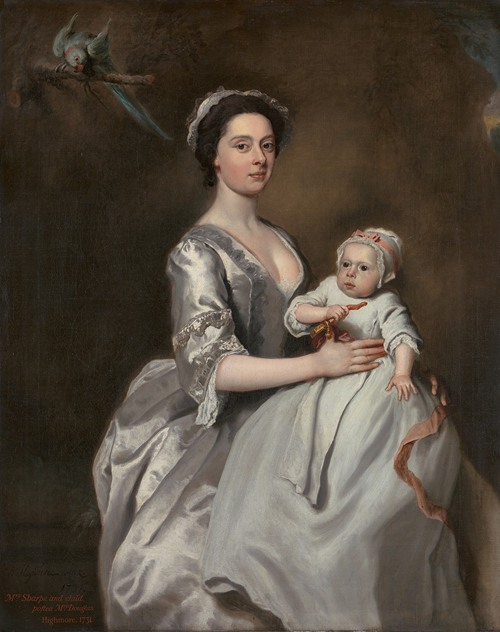 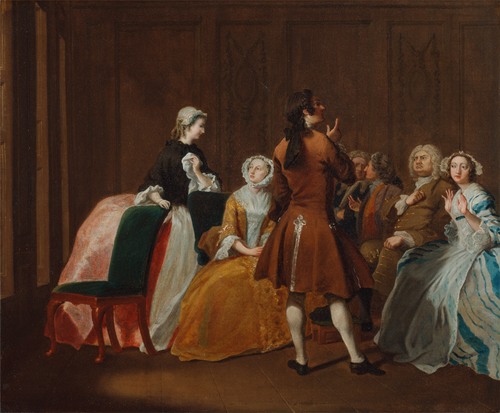 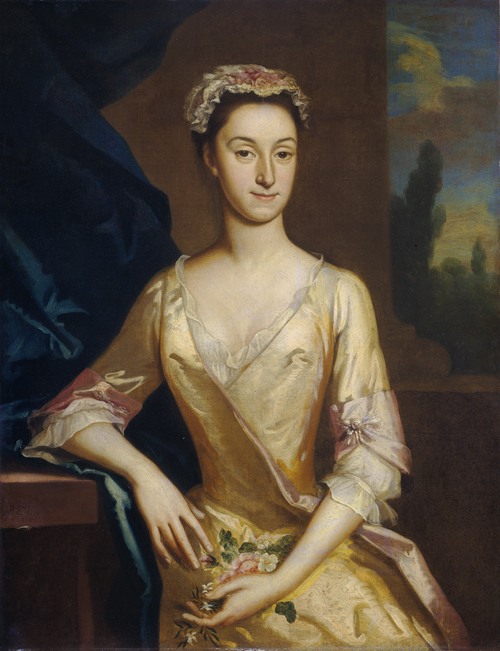 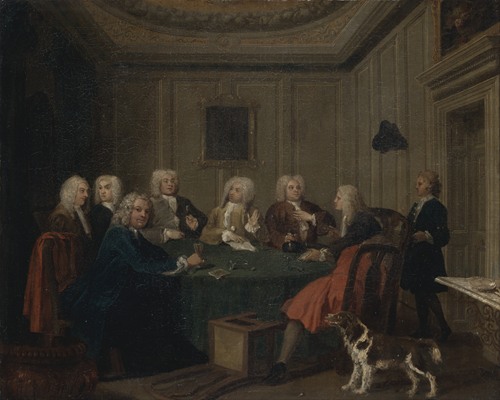 A Club of Gentlemen 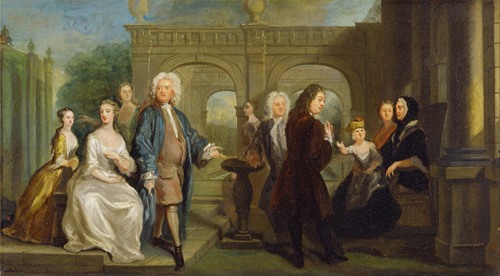 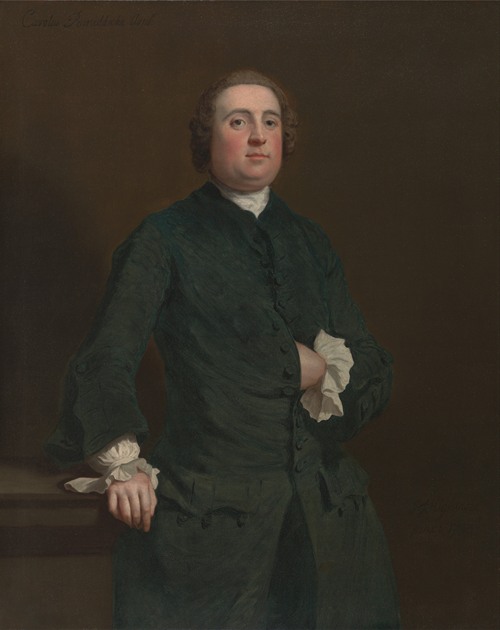 Figures in a Tavern or Coffee House 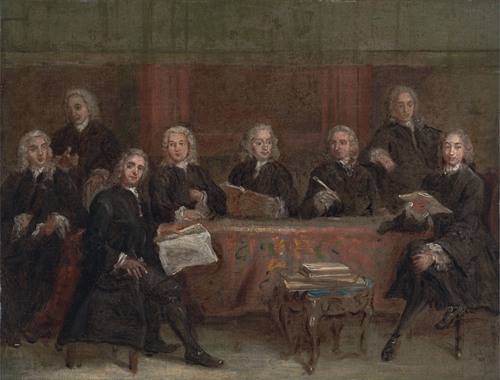 Study for a Group Portrait 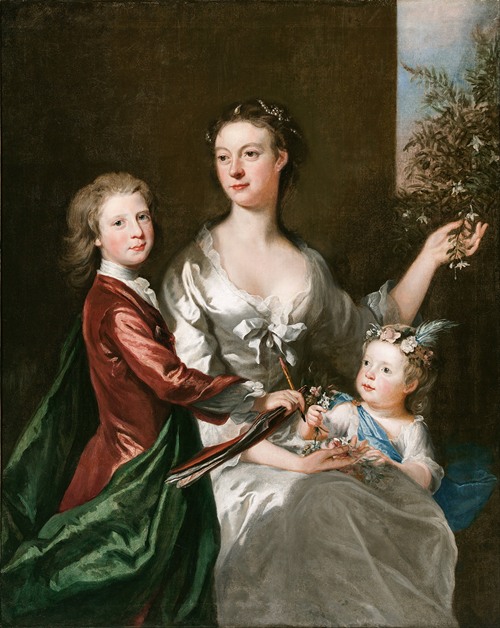 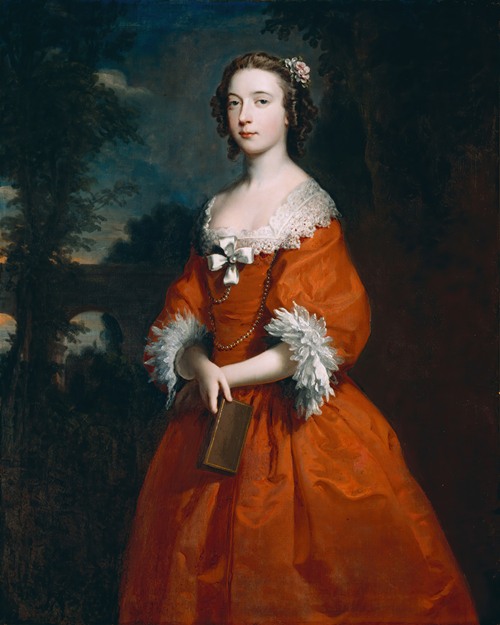 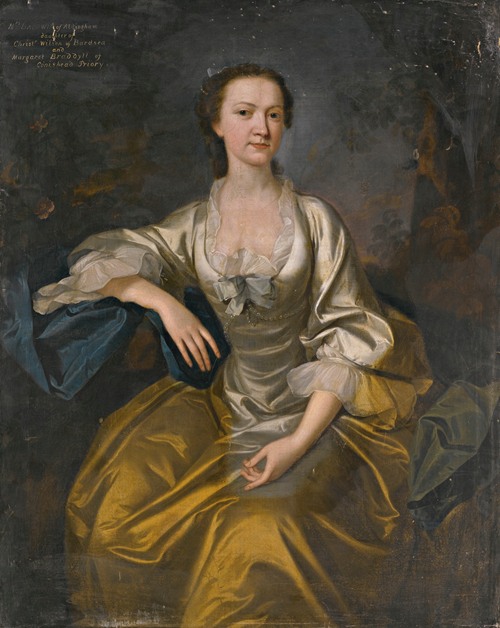