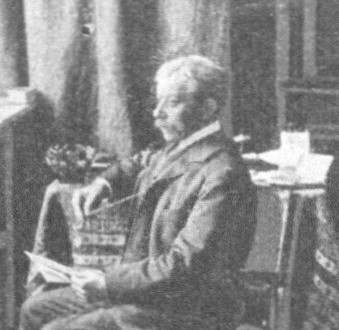 Hugo Charlemont was an Austrian painter. Born in Jemnice, Moriva he was the son of Matthais Adolf Charlemont. He studied art at the Academy of Fine Arts. He died in Vienna.

Hugo was born in Jemnice, Moravia. He was the son of the miniature painter Matthias Adolf Charlemont and the brother of the painters Eduard Charlemont (1848–1906) and Theodor Charlemont (1859–1938). Hugo's daughter Lilly Charlemont also was an artist.

From 1873 he studied art at the Academy of Fine Arts, Vienna under Eduard von Lichtenfels. Charlemont was a painter of landscapes, still lifes, genre subjects, animals, and portraits. He died in Vienna.

View of a Castle in Bohemia

Herons on the Riverbank

Bathers In A Woodland Pond