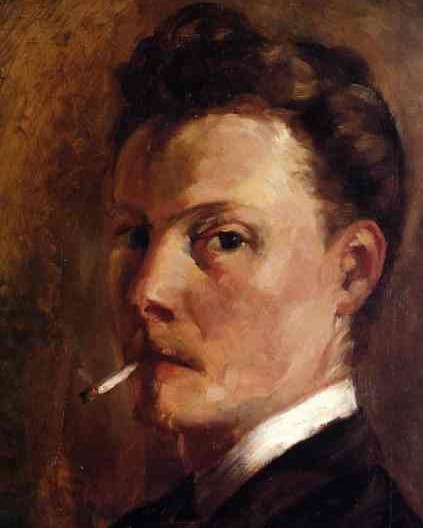 Venice; Night of the Festival of the Redeemer (1903)