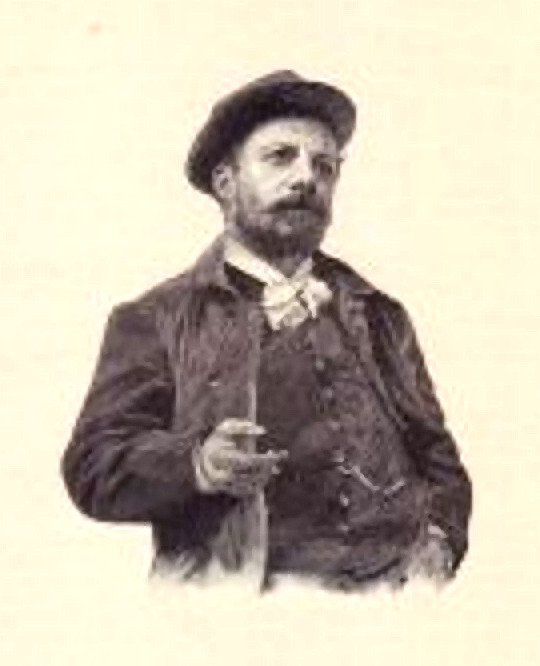 Henri Boutet is a French engraver and illustrator. He was born in Sainte-Hermine (Vendée) in 1851, and died in Paris on 9 June 1919. He was nicknamed the "little master of corset" or the "painter of the midinette"

Boutet specialized in the 1890s in the production of etchings and drypoints representing women in negligee, in the style of "Parisian" and has had little success with an informed public. The print is in limited edition. With his growing reputation, Boutet launched his own publishing house and sold his productions to periodicals such as Le Frou-frou, L'Assiette au beurre, Le Pêle-Mêle, or artistic publications such as La Plume, L'Estampe originale, The modern print or even the Hundred Collection. It illustrates many almanacs (The Female Year), calendars, menus.

In 1902 he published "Les Modes Feminines du XIXe Siecle" which met with instant acclaim. His 100 drypoint etchings showed the development of fashion for each year from 1801 to 1900 - drypoint etching results in an image with intrinsic softness of texture. The illustrations were hand-coloured, with close attention to detail, and a treatment that showed his affection for the subject matter. This collection of original etchings was limited to an edition of 600 copies.