Initially trained by his father Giovanni, an architect, fresco painter and set designer, Giuseppe Canella started out producing stage sets and decorating stately homes in Verona and Mantua. His brother, Carlo Canella, was also a painter. It may have been under the influence of Pietro Ronzoni, a landscape painter of international renown active in Verona, that he took up landscape painting. The first views were not produced until 1815, after a short stay in Venice. After making his debut at the Fine Art Exposition at the Brera Academy of 1818, he made a long journey through Spain, the Netherlands and France for study purposes.

The set of 13 landscapes shown at the Expositions at the Brera in 1831 proved a great success with the public and critics alike, not least due to the fame achieved in Paris with works exhibited in the Salons, commissions from Louis Philippe of Orleans and the award of a gold medal in 1830. He returned to Milan in 1832 and devoted his energies to urban views characterised by an interest in the events of contemporary life and an atmospheric form of portrayal in evident competition with Giovanni Migliara. Landscape came to predominate as from 1835 with subjects drawn from the Lombard countryside and lakes. The focus on poor and humble aspects of life formed part of the artist’s fundamental naturalism and coincided with a moralistic approach derived from the novelist Alessandro Manzoni. Crucial importance attaches in the artist’s mature period to his trip to Rome and Naples in 1838–39.

Among his pupils or painters influenced by Canela were Felice Giuseppe Vertua, Constantino Prinetti, and Giovanni Renica. His son, Giuseppe Canella the Younger (Venice, 1837 - Padoa, 1913), was also a painter. 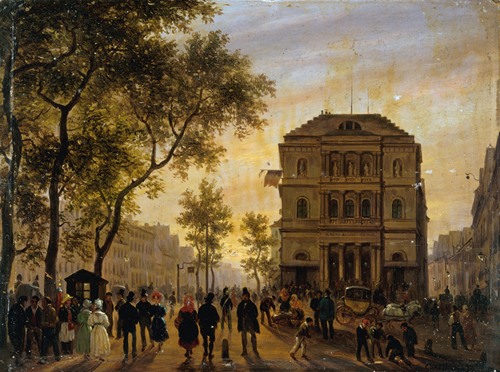 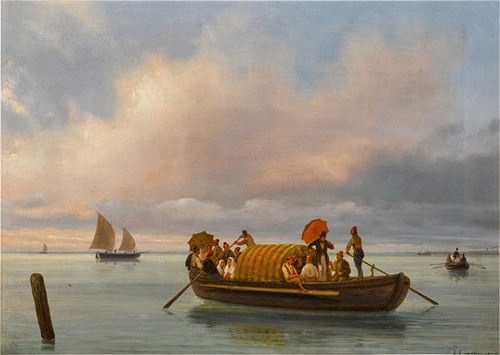 A Venetian scene with a gondola on a lagoon (1840) 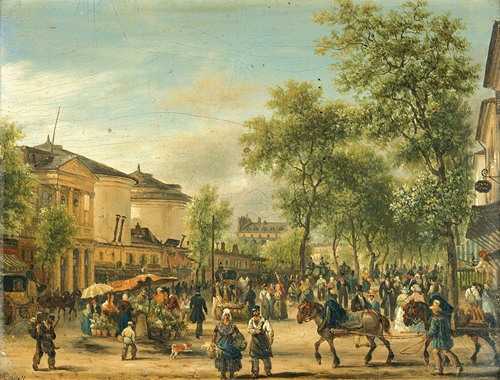 Paris, view of the boulevard Montmartre 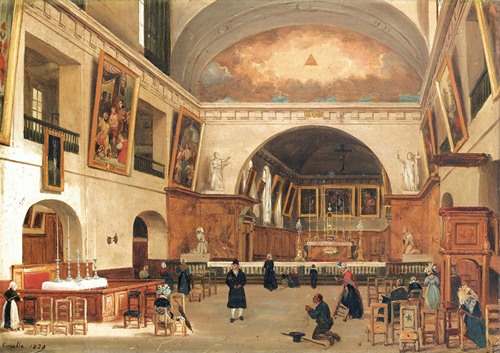 View of the church Saint Jean Sainte-Croix in Paris (1829) 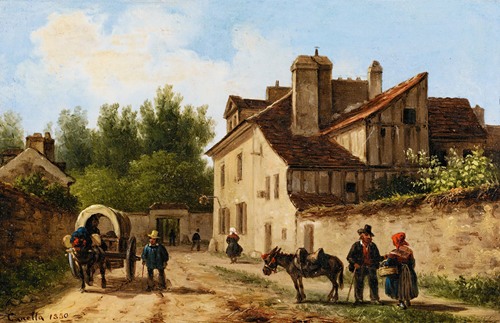 Village Street In The Suburbs Of Paris (1830) 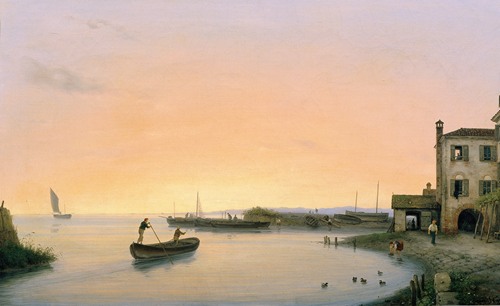 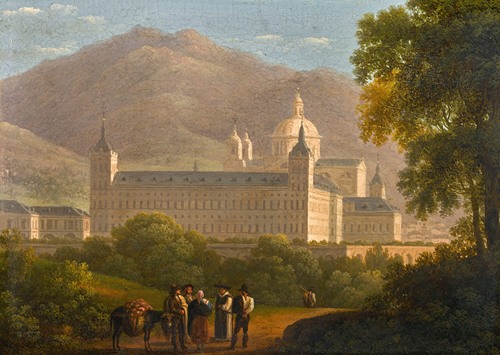 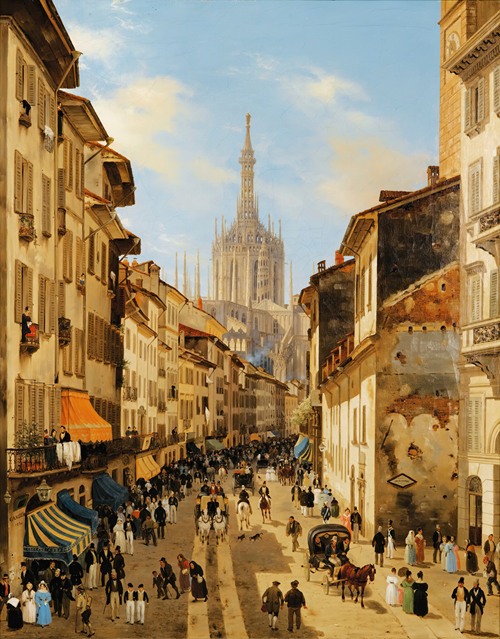 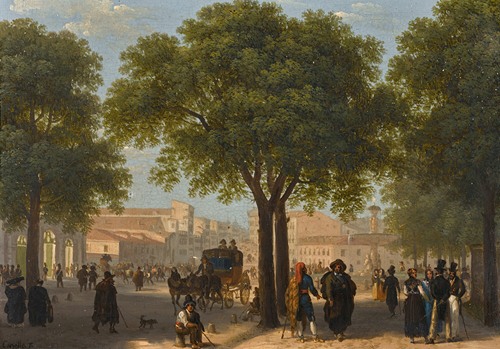 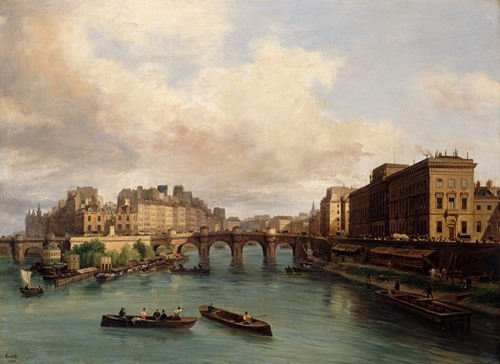 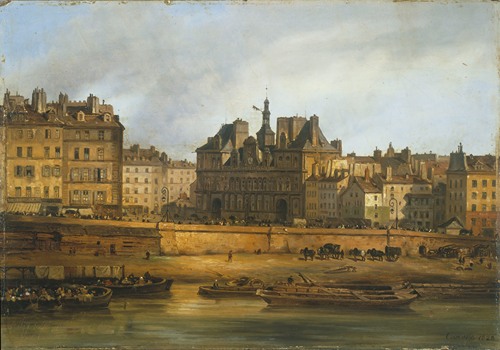 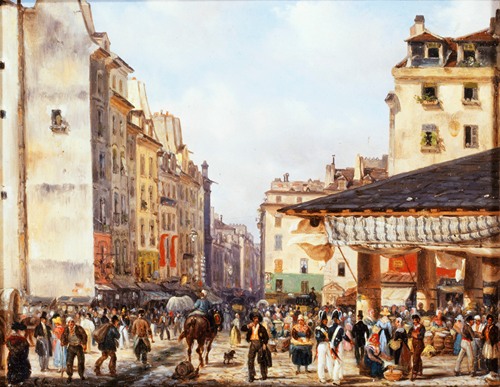 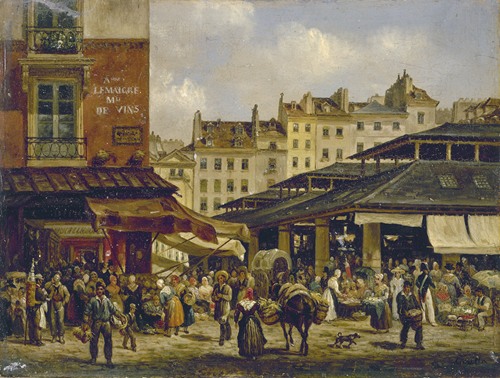 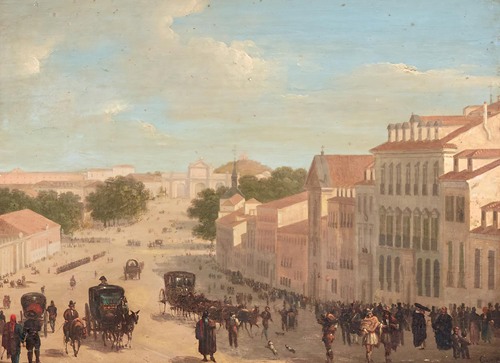 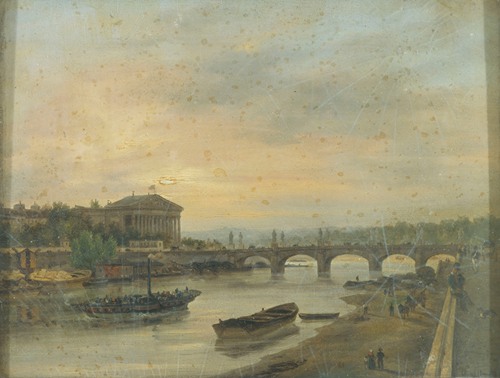 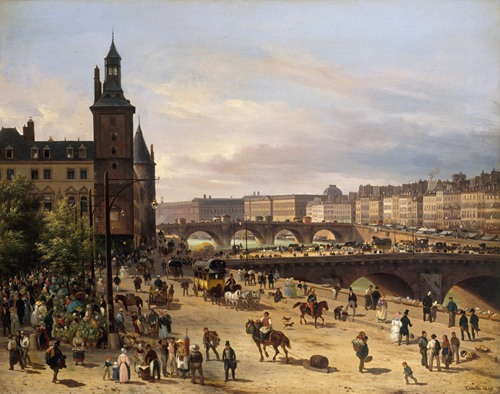 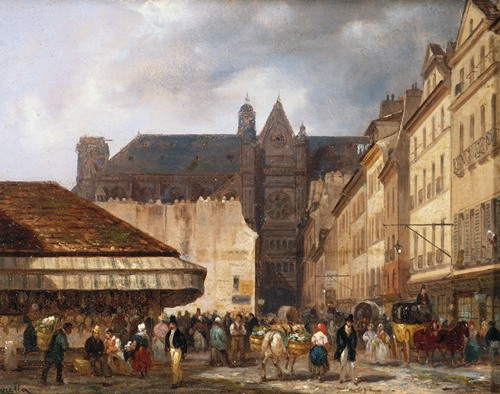 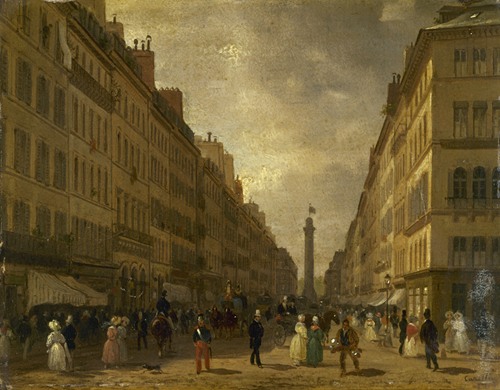 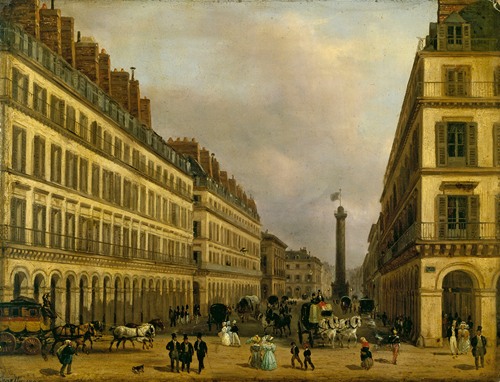 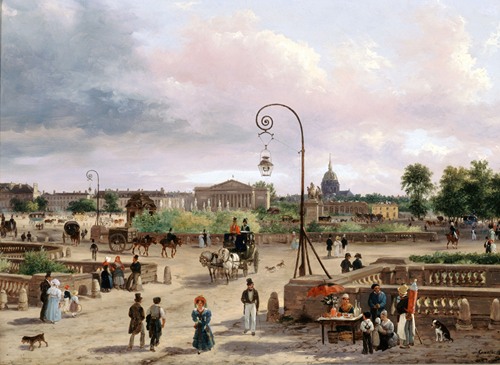 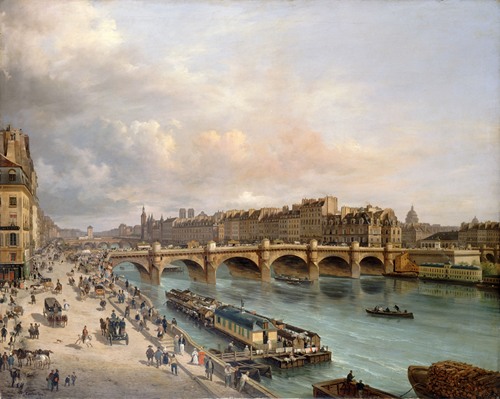 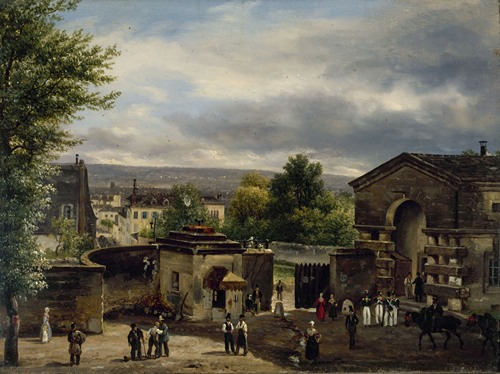 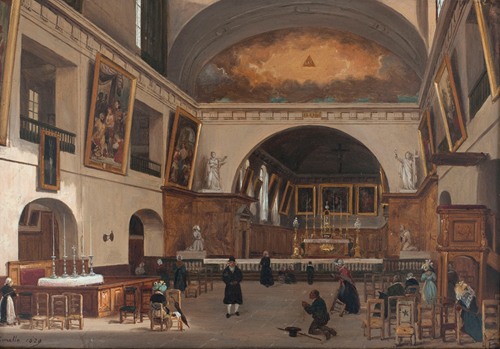 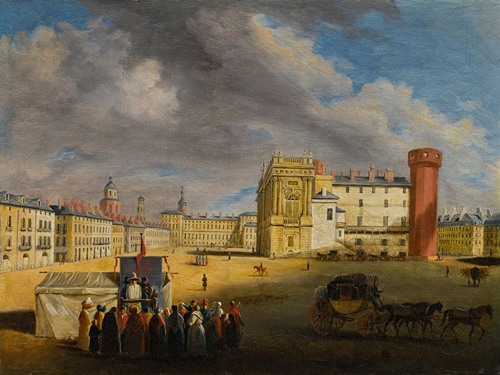 Turin, A View Of The Piazetta Reale 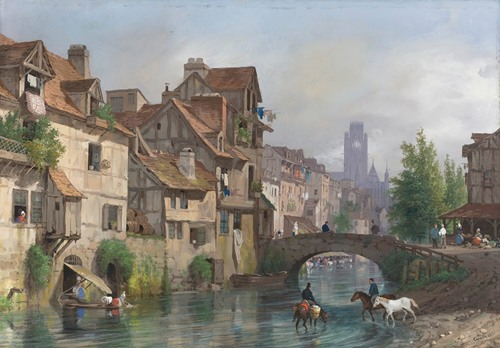 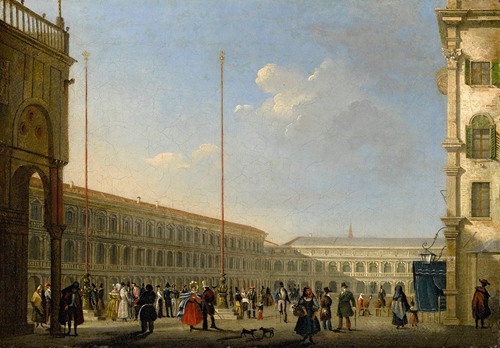