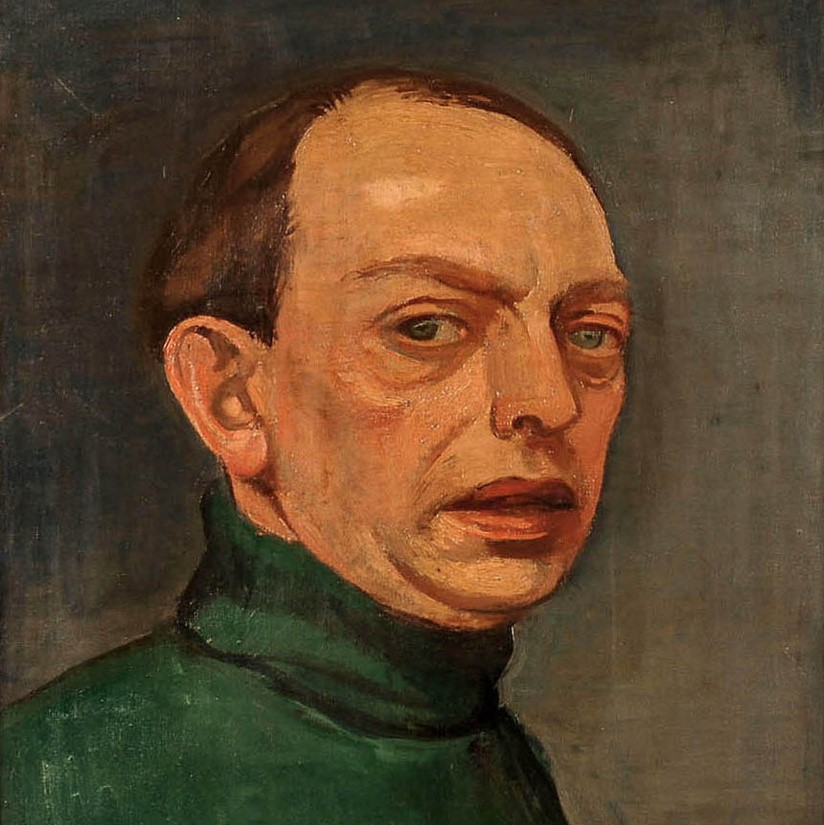 Georges Kars was a Czech painter known for his landscapes and nude paintings.

Georges Kars was born to a German Jewish family in Kralupy. His father was a miller. When he was 18, Kars was sent to study in art in Munich with Heinrich Knirr and Franz von Stuck. From 1905 he travelled to Madrid where he met Juan Gris and immersed himself in the painting styles of Velasquez and Goya. In 1908, Kars arrived in Paris and settled in Montmartre at the time of the Cubist revolution, which also had an influence on his work, and he met Suzanne Valadon and Maurice Utrillo. His work was interrupted by the First World War which he spent on the Galician Front and in Russian captivity. He renewed his friendship with Pascin and frequented Chagall, Apollinaire, Max Jacob, the art critic Maurice Raynal and the Greek painter Demetrius Galanis. He spent the summer of 1923 in Ségalas, Hautes-Pyrénées region, with Suzanne Valadon’s family.

An exhibition of his work took place at the Berthe Weill gallery in 1928.

In 1933, he bought a house in Tossa de Mar near Barcelona. Along with a group of artists (Rafael Benet, Enric Casanovas and Alberto del Castillo) he inaugurated the Museu Municipal De Tossa Del Mar on 1 September 1935 as a modern art museum. He returned to live in Caulaincourt street in Montmartre, Paris, in 1936.

When World War II started and Germany occupied Paris, he took refuge in Lyon, where he started to draw children with a sad expression. In December 1942 he moved to the safety of his sister's home in Switzerland. Away from France, he made a large number of drawings and paintings depicting refugees seeking shelter. He committed suicide in Geneva on 5 February 1945, most likely after receiving news of the deaths of relatives.

When his wife Nora died in 1966, the contents of his atelier were auctioned at the Palais Galliera in Paris. Pierre Levy, a French industrialist and art collector, and Oscar Ghez acquired an important part of the artworks. In 1983 the Modern Art Museum of Troyes staged the first Kars retrospective.