George Cochran Lambdin was an American Victorian artist, best known for his paintings of flowers.

The son of portrait painter James Reid Lambdin, he was born on January 6, 1830 in Pittsburgh, Pennsylvania. He studied at the Pennsylvania Academy of the Fine Arts in Philadelphia, and exhibited there beginning in 1848. During the American Civil War, he worked with the United States Sanitary Commission, distributing medicines and bandages to troops in the field. He painted genre scenes of camp life, and domestic scenes that often included soldiers.

He was in poor health, beginning in middle age, and settled in the Germantown section of Philadelphia. There, he concentrated on painting flowers, especially roses, for the last 25 years of his life. Many of these paintings were copied as chromolithographs and mass-produced.

He was elected to the National Academy of Design in 1868, and was an academician of the Pennsylvania Academy of the Fine Arts. He died in Germantown on January 28, 1896. 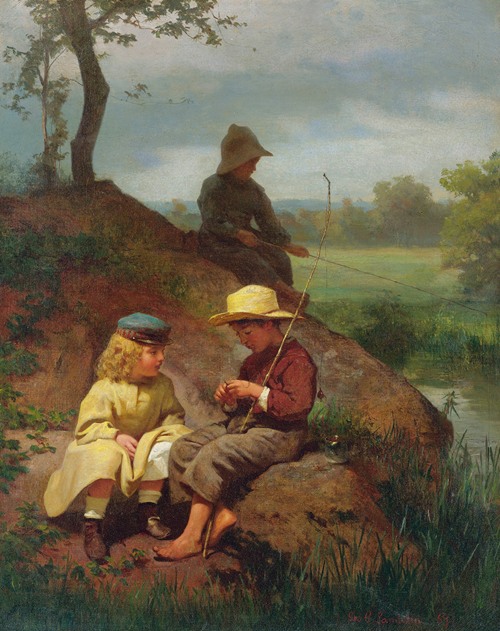 The Biddle Children Fishing On The Schuylkill (1869) 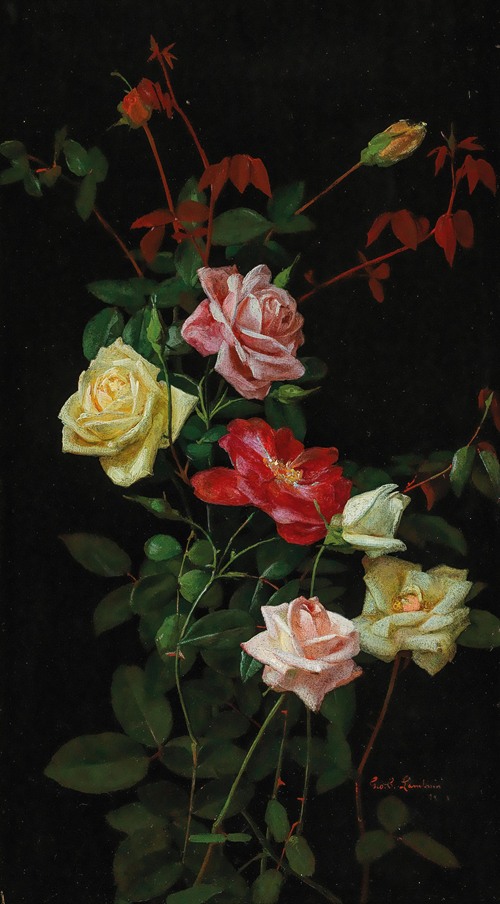 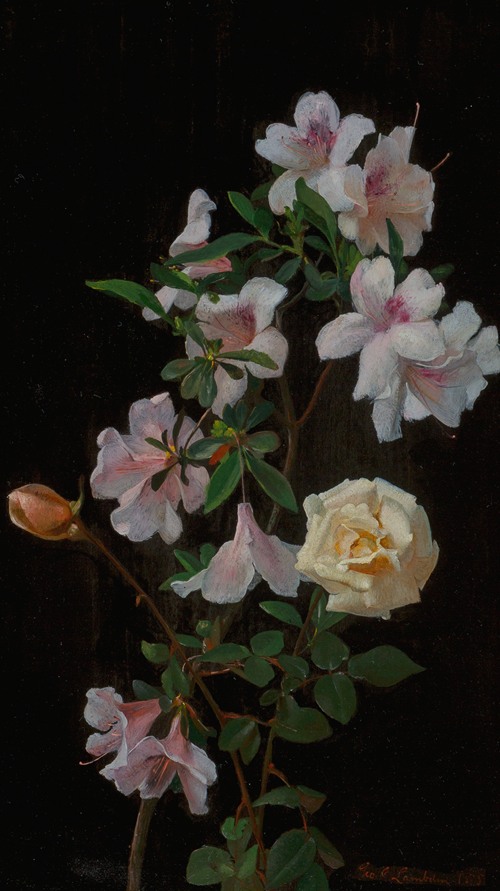 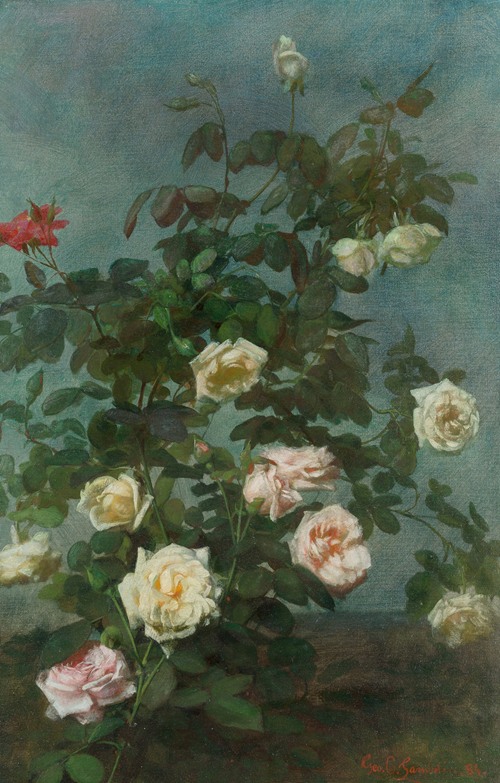 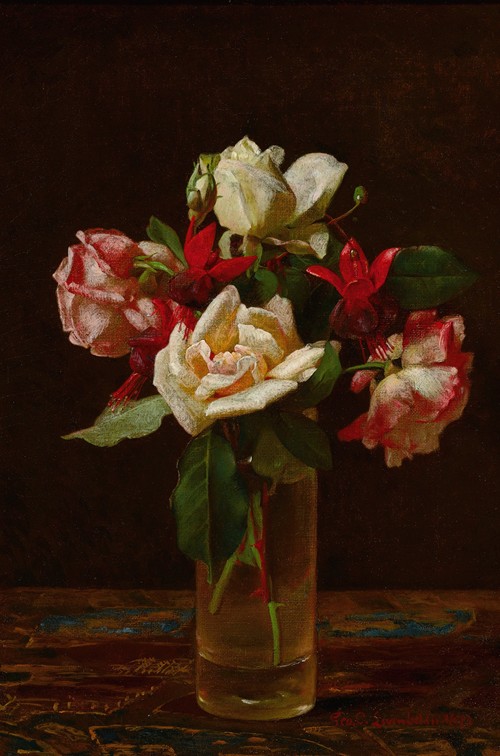 Still Life with Roses and Fuchsia (1873) 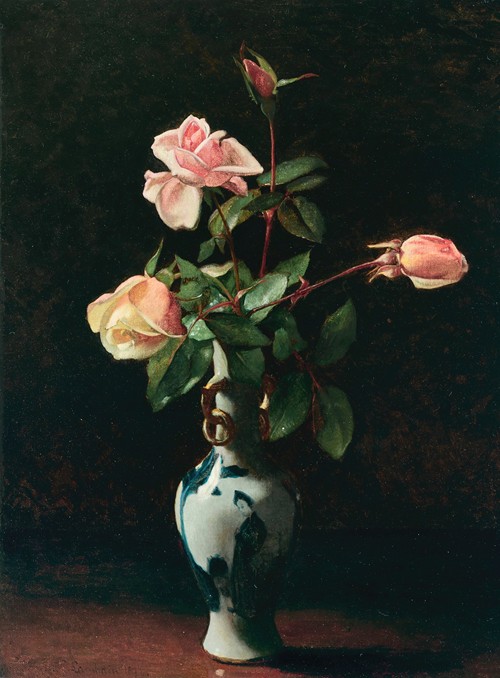 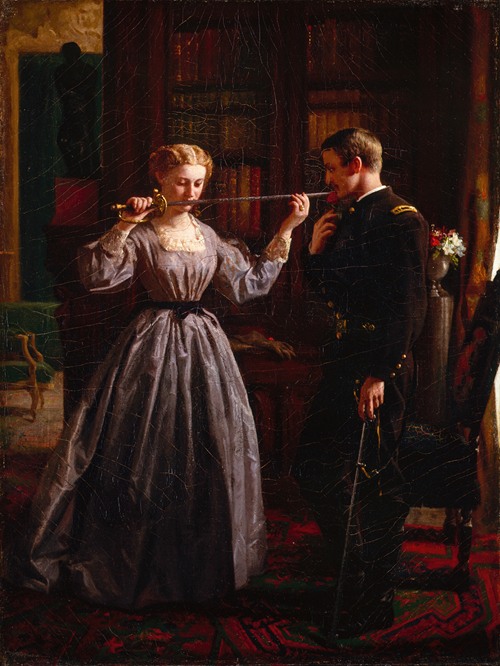 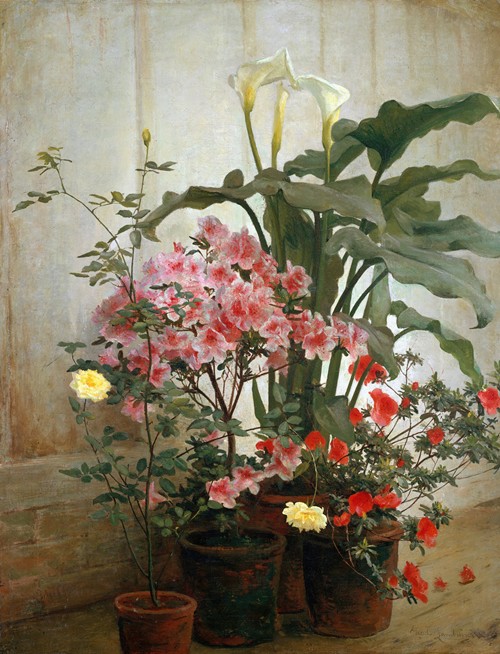 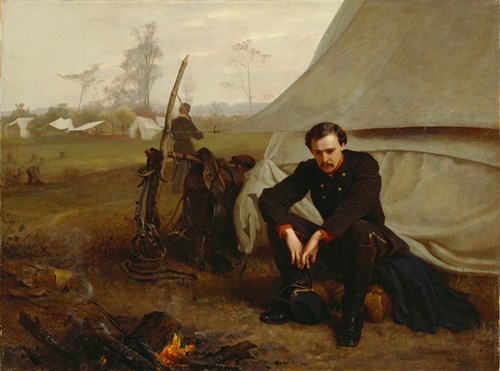 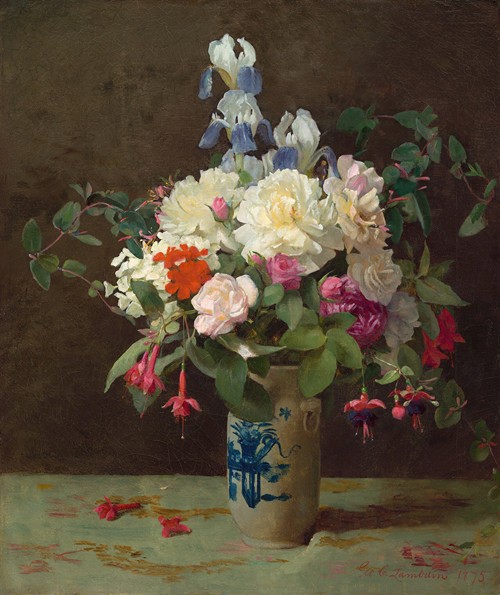 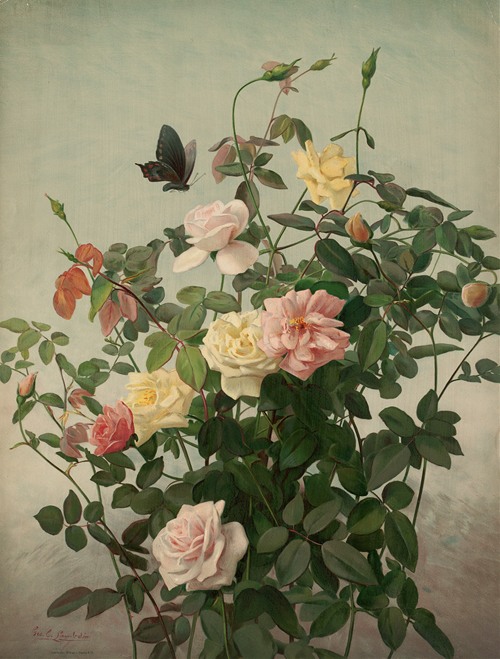 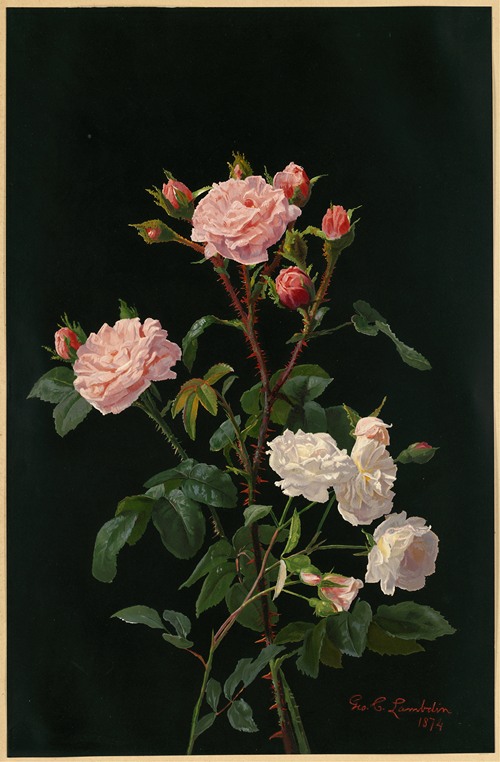 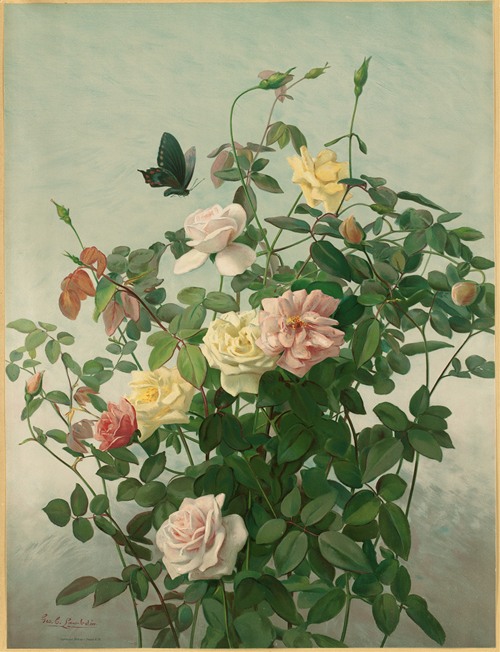 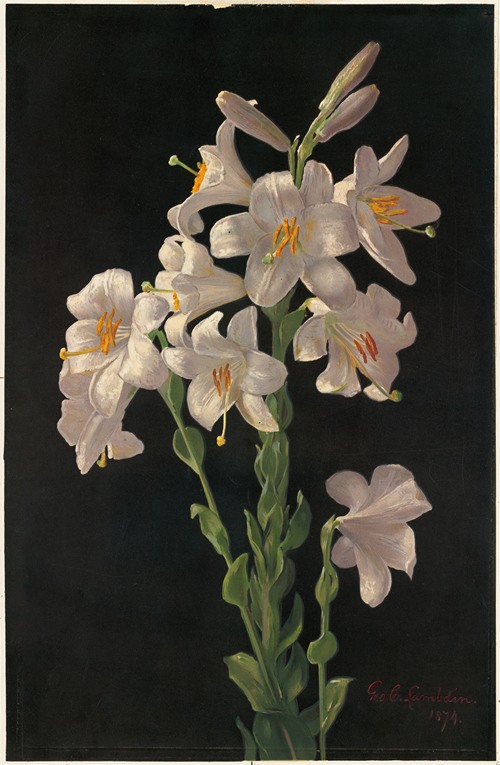 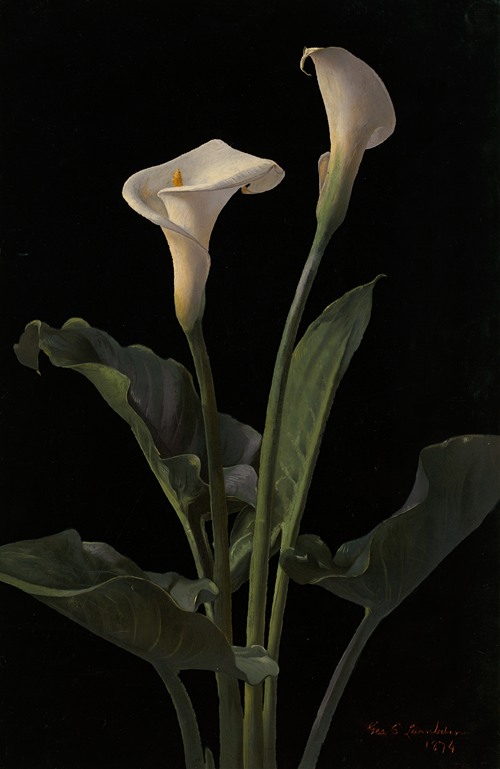