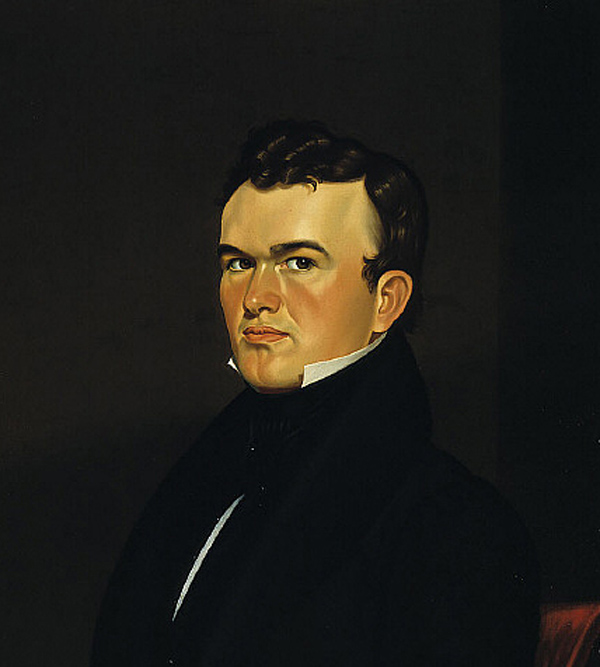 George Caleb Bingham was an American artist, soldier and politician known in his lifetime as "the Missouri Artist". Initially a Whig, he was elected as a delegate to the Missouri legislature before the American Civil War where he fought the extension of slavery westward. During that war, although born in Virginia, Bingham was dedicated to the Union cause and became captain of a volunteer company which helped keep the state from joining the Confederacy, and then served four years as Missouri's Treasurer. During his final years, Bingham held several offices in Kansas City, as well as became Missouri's as Adjutant General. His paintings of American frontier life along the Missouri River exemplify the Luminist style.

Portrait of Colonel Levi Pritchard (circa 1862)

Shooting for the Beef

Lighter Relieving a Steamboat Aground

Canvassing for a Vote

Boatmen on the Missouri