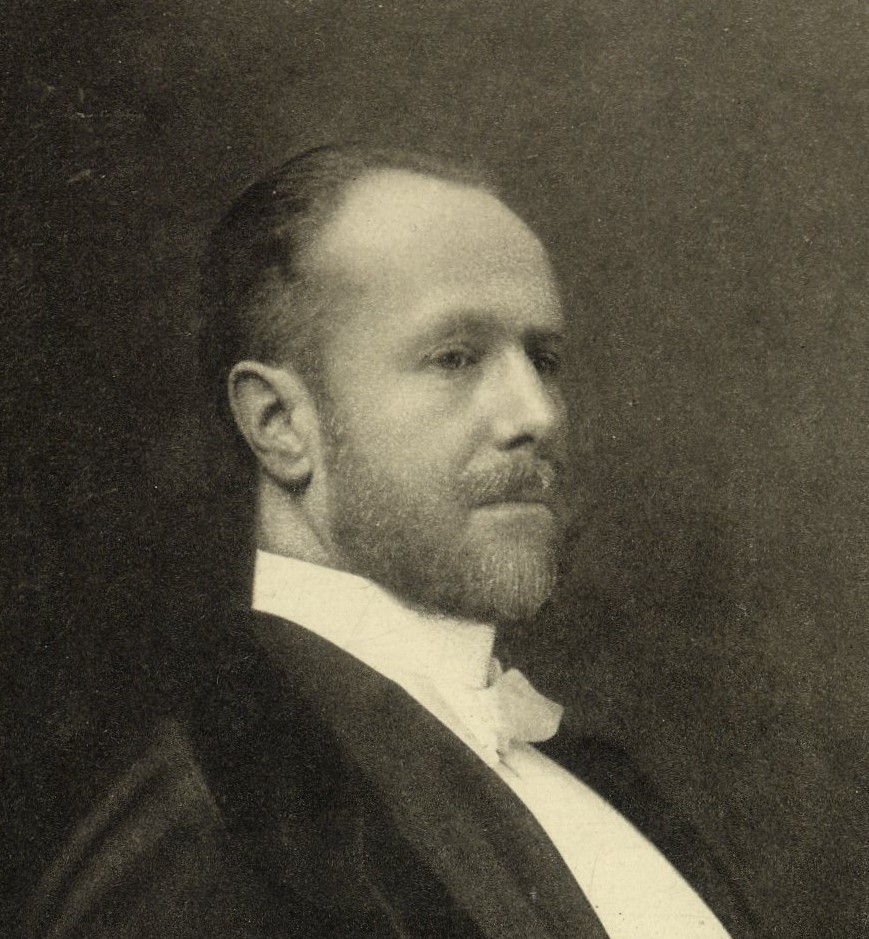 Study of a lady