At the age of fourteen, he was apprenticed to the court theatre painters, Carlo Brioschi, Hermann Burghart and Johann Kautsky. After 1891, he studied at the Academy of Fine Arts, Vienna, in the master class of Eduard von Lichtenfels. He was awarded the Academy's Gundel-Prize for excellence in 1894 and became a member of the Vienna Künstlerhaus in 1901.

His major exhibitions include the International Art and Horticulture Exhibition (1904) and the German National Art Exhibition (1907), both in Düsseldorf, as well as several showings at the Glaspalast in Munich. In 1910, he received the Großen Goldenen Staatsmedaille. 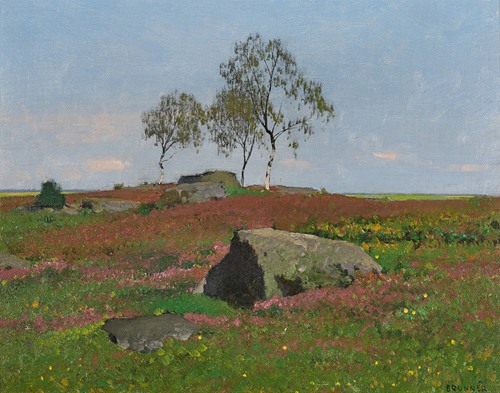 Silver Birches in a Landscape 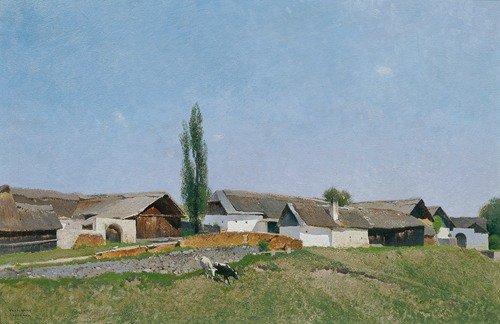 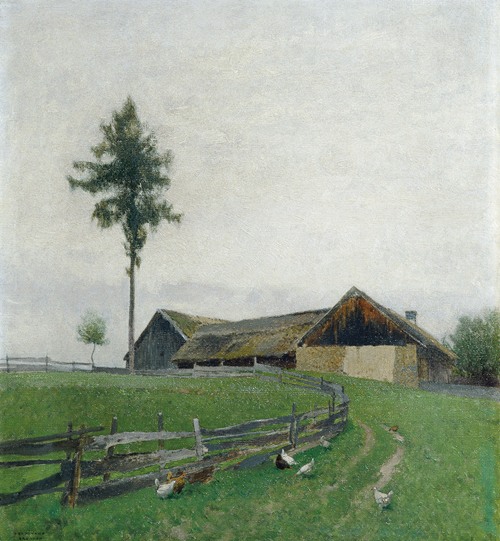 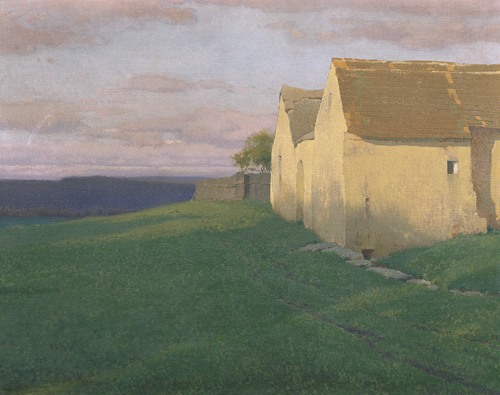 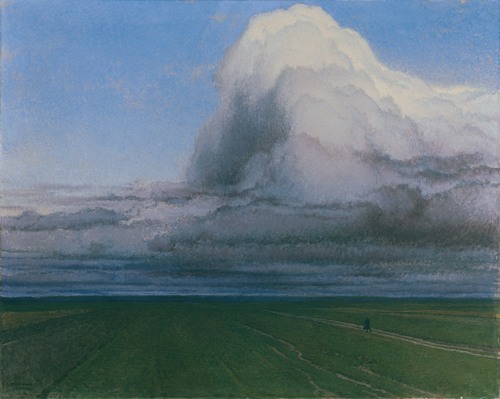 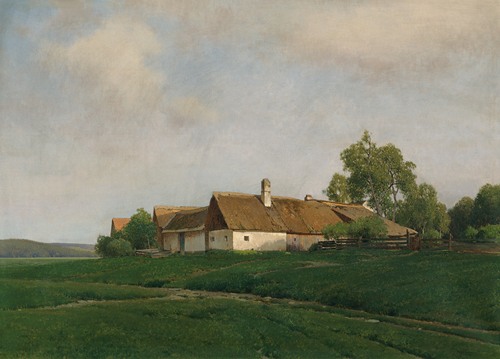 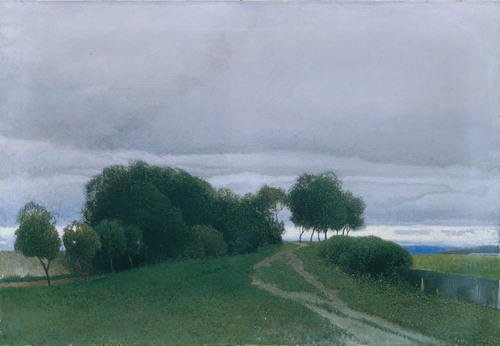 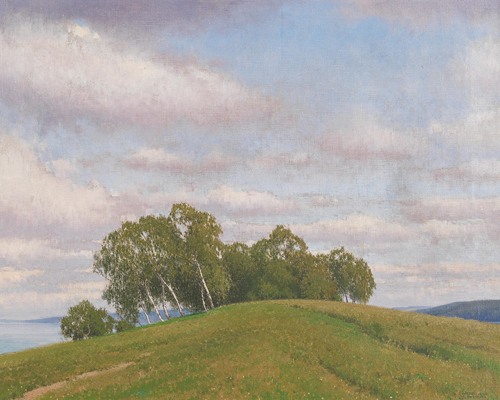 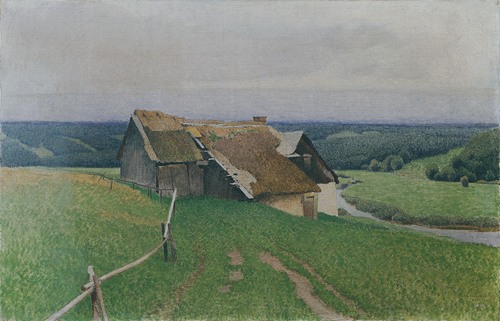 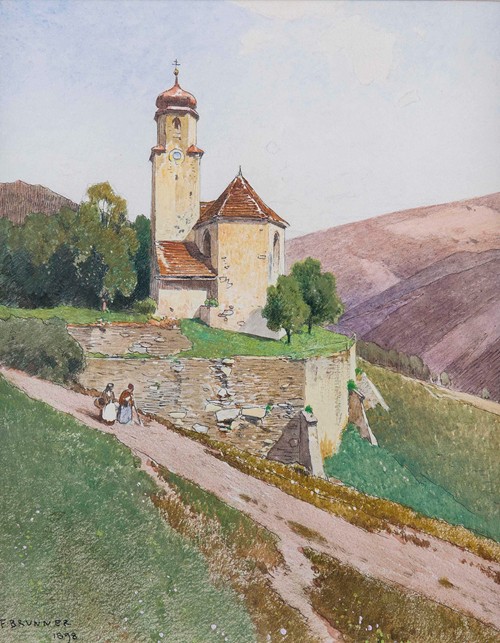 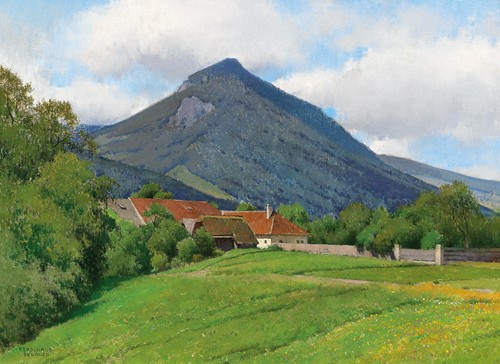 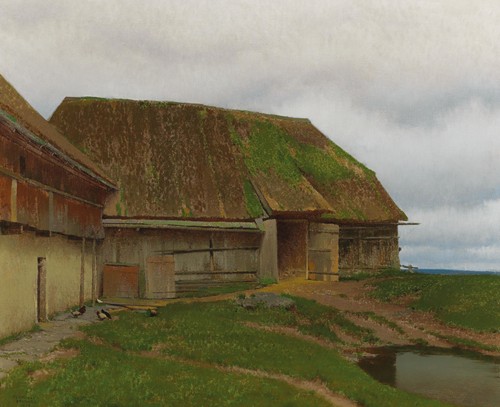