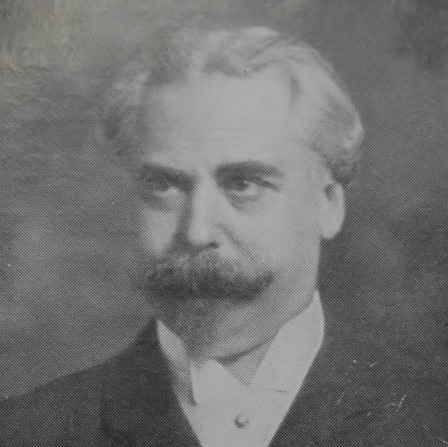 Adam was the son of animal painter Benno Adam. He initially intended to devote himself to science, but, carried away by the example of his grandfather, the equestrian painter Albrecht Adam, he decided to be a painter. He studied painting under the guidance of his uncle, the painter Franz Adam, and later under Jean-François Portaels in Brussels. He became one of the last great masters in depicting horses, horse portraits and hunting scenes.

Adam's work consisted primarily of horse paintings, equestrian portraits, and hunting scenes. He was invited, along with his father to Pardubice, Bohemia, in 1867, to paint the hunting club members portrait, a group of 60 people.