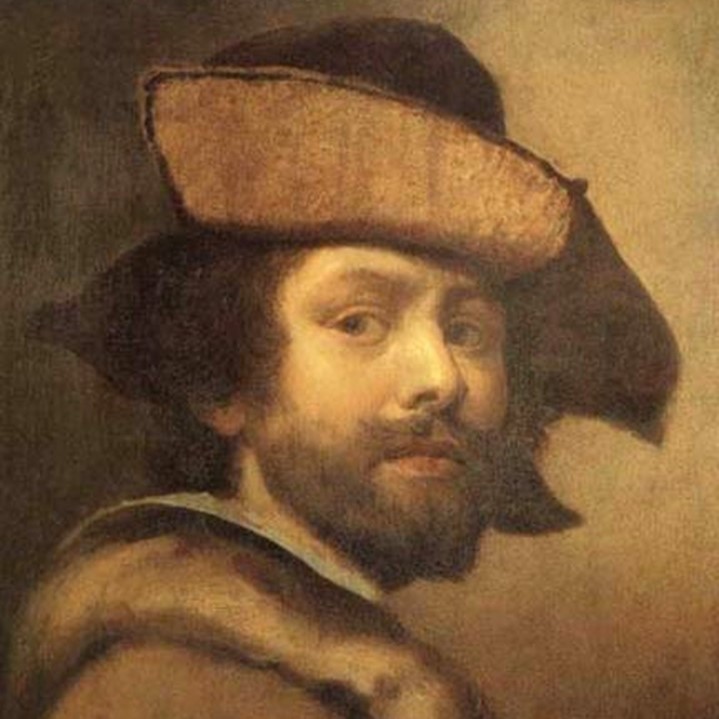 Cristofano Allori was an Italian painter of the late Florentine Mannerist school, painting mostly portraits and religious subjects. Allori was born at Florence and received his first lessons in painting from his father, Alessandro Allori, but becoming dissatisfied with the hard anatomical drawing and cold coloring of the latter, he entered the studio of Gregorio Pagani, who was one of the leaders of the late Florentine school, which sought to unite the rich coloring of the Venetians with the Florentine attention to drawing. Allori also appears to have worked under Cigoli.

When still young he became a court portraitist for the Medicis, though many of his commissions were replicas of portraits by his predecessor Bronzino, or had participation by others.

His pictures are distinguished by their close adherence to nature and the delicacy and technical perfection of their execution. His technical skill is shown by the fact that several copies he made of Correggio's works were thought to be duplicates by Correggio himself. His extreme fastidiousness limited the number of his works. Several examples are to be seen at Florence and elsewhere.

His most famous work, in his own day and now, is Judith with the Head of Holofernes. It exists in at least two versions by Allori, of which the prime version is perhaps that in the British Royal Collection, dated 1613, with various pentimenti. A version of 1620 in the Palazzo Pitti in Florence is the best known and there are several copies by studio and other hands. According to the near-contemporary biography by Filippo Baldinucci, the model for the Judith was his former mistress, the beautiful "La Mazzafirra", who is also represented in his Magdalene, the head of Holofernes is a self-portrait, and the maid is "La Mazzafirra"'s mother. 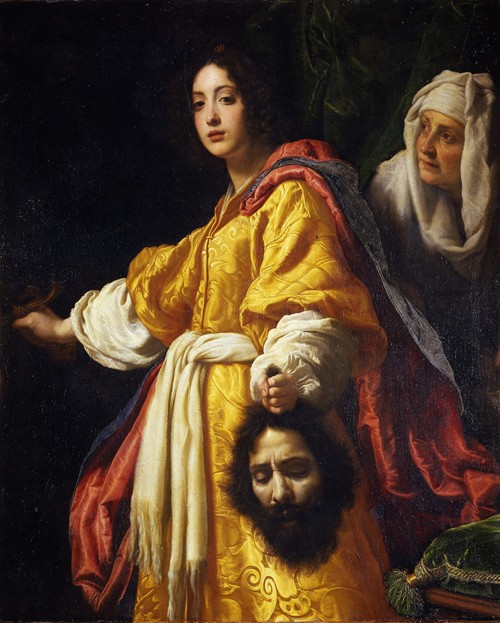 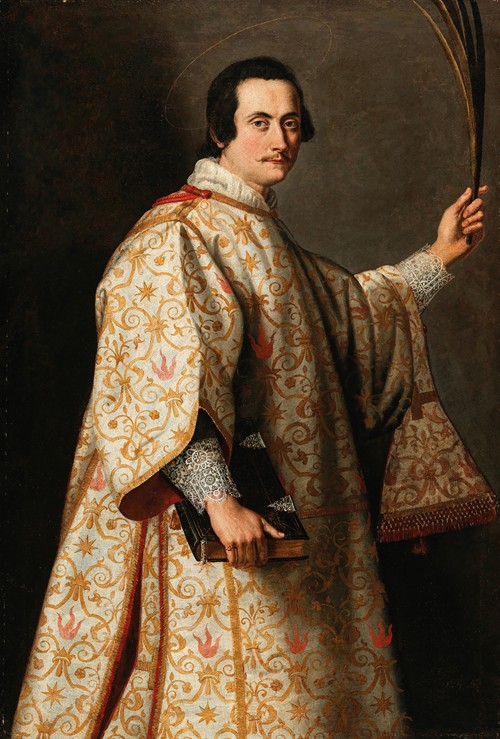 Portrait of a man in the guise of Saint Lawrence 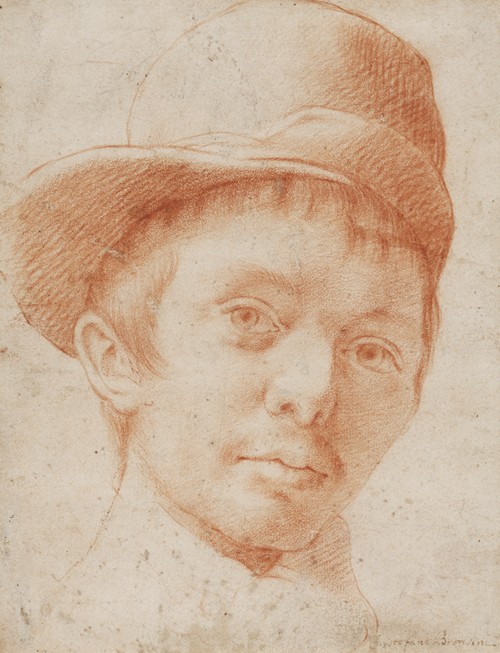 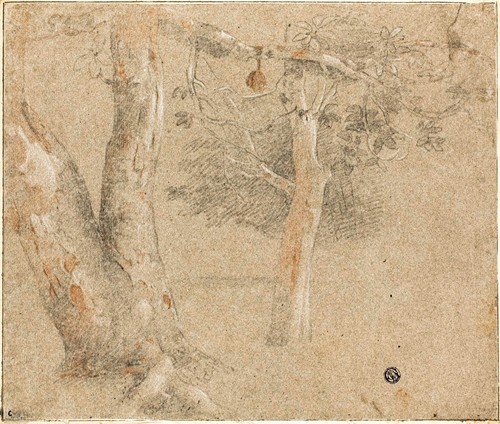 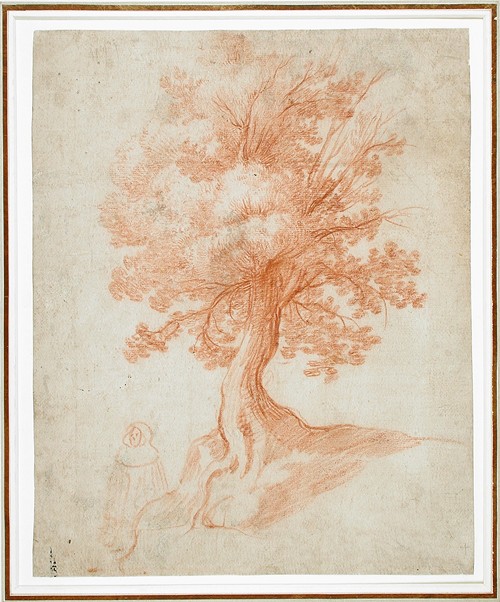