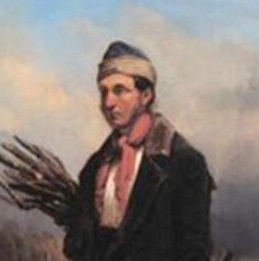 Cornelis Springer, was a Dutch 19th century cityscape painter.
He was a pupil of his father, the carpenter Willem Springer (1778–1857). He was a pupil of the painters Hendrik Gerrit ten Cate, Kasparus Karsen, and Jacobus van der Stok. He became a member of the Amsterdam painters collective Felix Meritis and won a gold medal for a painting of a church interior in 1847. He is known for watercolors, etchings, and drawings, especially of city views and town scenes that he sketched while traveling around the country.

He was awarded the Leopold order of Belgium in 1865, and in 1878 he was invited with Jozef Israëls to advise the Dutch Ministry of Public Affairs on the plans for the Rijksmuseum.
His son Leonard Springer became a landscape architect.

A View of the Harbour of Hasselt, Overijssel (1862)

A Street Scene with a Blacksmith at Work (1844)

A View Of The Delftse Vaart And St Laurens Church, Rotterdam (1840)

Figures In The Dorpsstraat, Asperen (1861)