Belisario Corenzio was a Greek-Italian painter, active in a Mannerist style, mainly in Naples, Italy. He is reputed, with little documentation, to have studied under Tintoretto, in part because his drawings often resemble those of the Venetian painter. He moved to Naples in 1590, where he was prodigiously active.

Corenzio was born in the city of Arcadia (today Kyparissia) in South West Peloponese. According to the Encyclopædia Britannica Eleventh Edition, his style was "careless; soul, unscrupulous". The Encyclopaedia also claims that when Guido Reni came in 1621 to Naples to paint in the Chapel of San Gennaro in the cathedral of the Naples Cathedral, Corenzio suborned an assassin to take his life. The assassin killed Guido's assistant instead, and effectually frightened Reni, who prudently withdrew ultimately to Bologna. It was during this time that Corenzio was said to be part of a triumvirate of painters, the others being Jusepe de Ribera and Battistello Caracciolo, who formed the Cabal of Naples, leading local artists to harass, expel, or poison artists not native to Naples so they would not obtain commissions in the city.

Corenzio, however, only suffered temporary imprisonment, and lived long enough to supplant Ribera in the good graces of the viceroy of Naples, who made him his court painter. Corenzio vainly endeavoured to fill Reni's place in the frescoes for the chapel. His work was adjudged to have been under the mark, and yet the numerous frescoes which he left in Neapolitan churches and palaces, and the large wall paintings which covered the cupola of the church of Monte Cassino (destroyed in 1944) are evidence of uncommon facility, and show that Corenzio was not greatly inferior to the fa prestos of his time. His florid style, indeed, seems well in keeping with the overladen architecture and full-blown decorative ornament peculiar to the Jesuit builders of the 17th century. Corenzio died, it is said, at the age of eighty-five by a fall from a scaffolding. Other sources say he poisoned himself.

One of his pupils was Luigi Rodriguez. 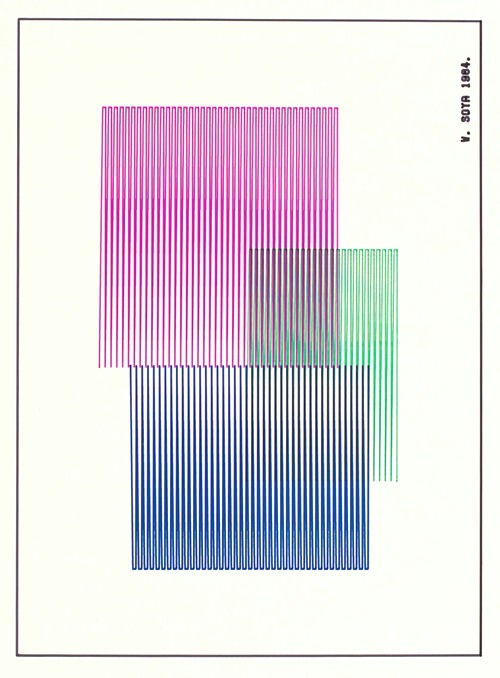 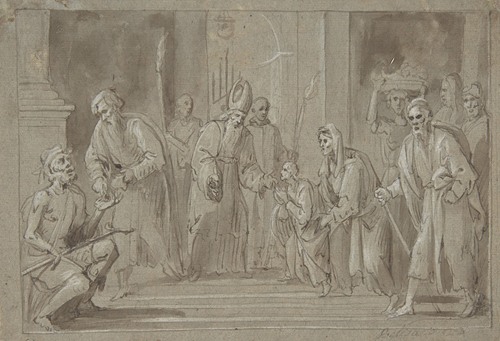 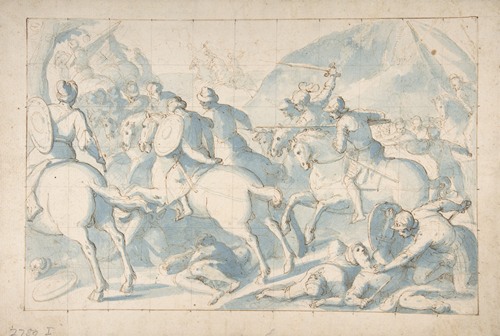 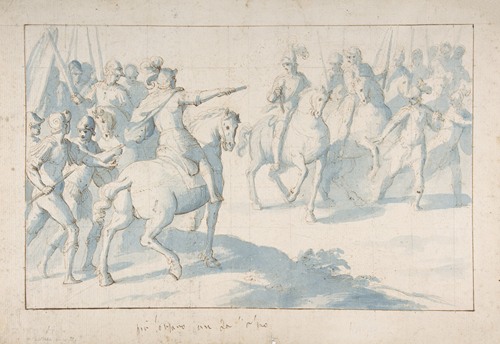 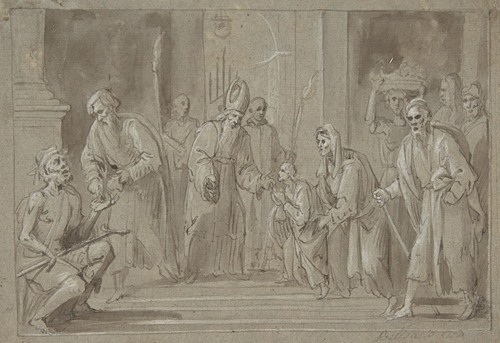