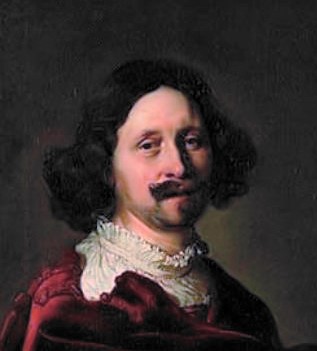 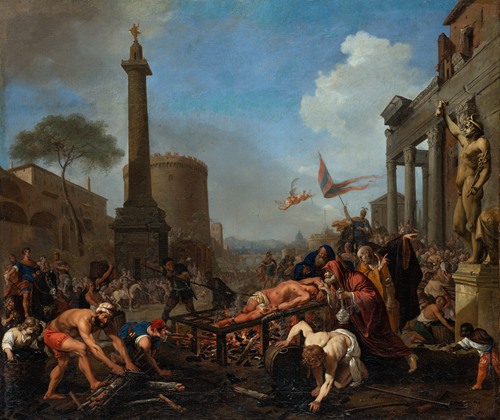 The Martyrdom of Saint Lawrence (1647) 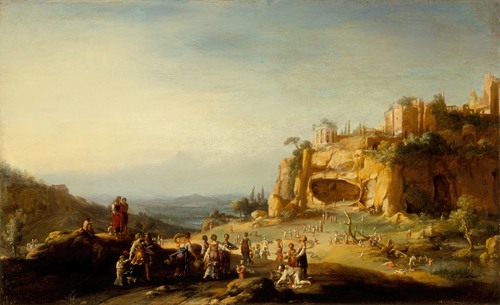 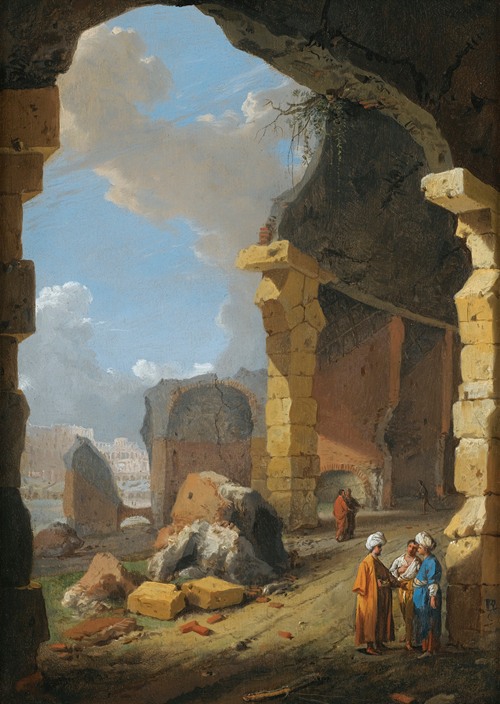 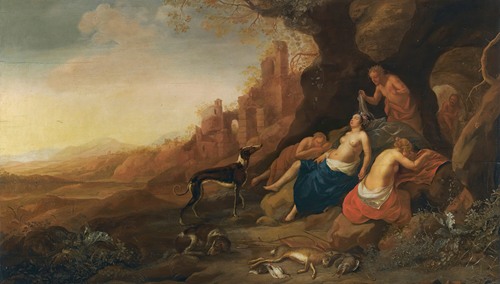 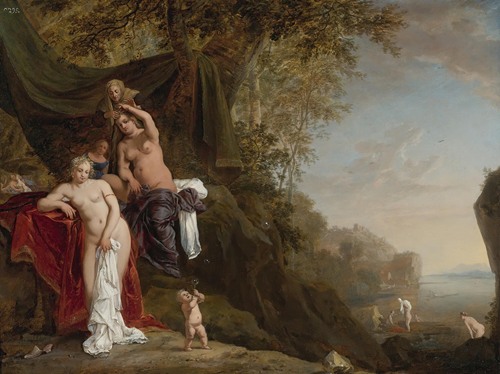 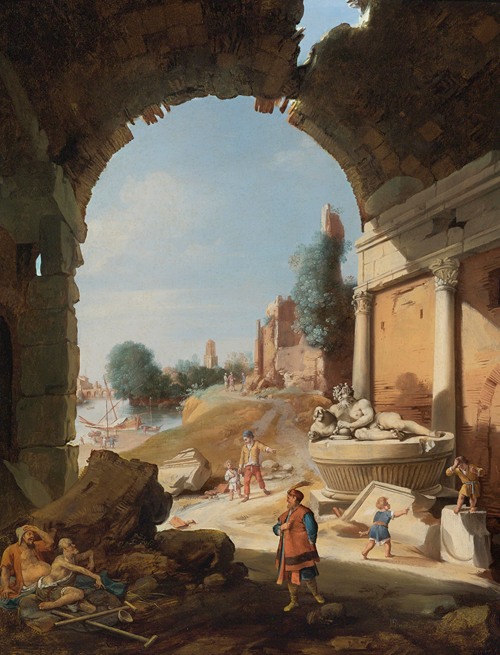 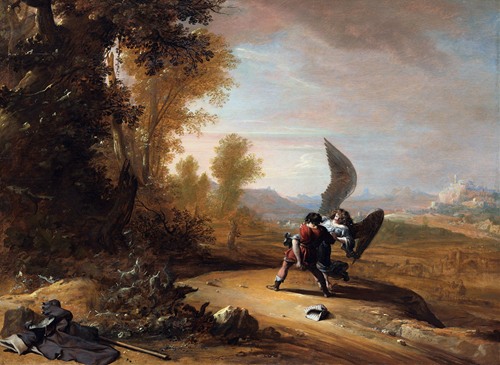 Jacob Wrestling with the Angel (1639) 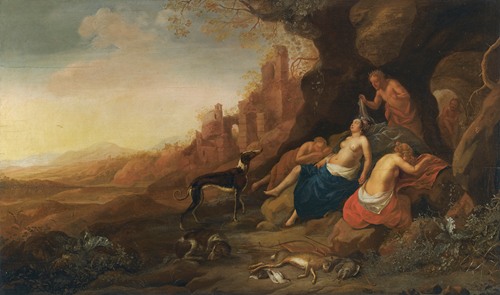 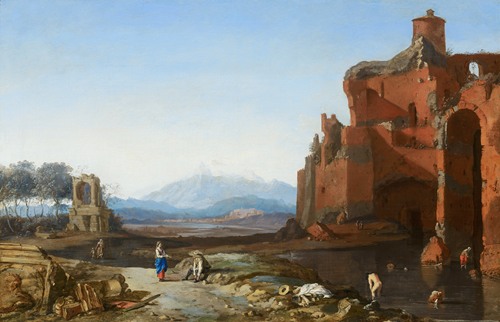 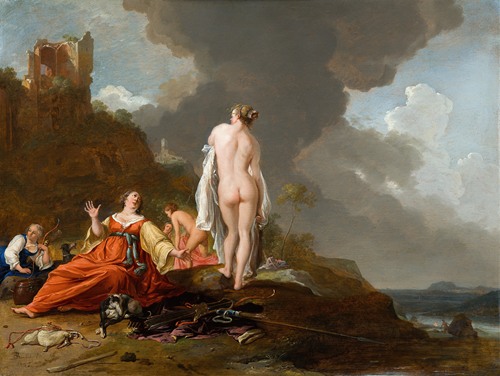 Landscape With Nymphs and Diana (1647) 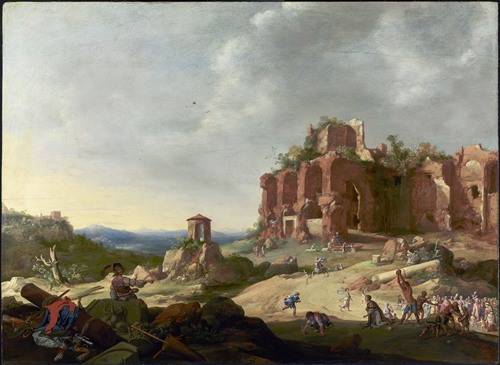 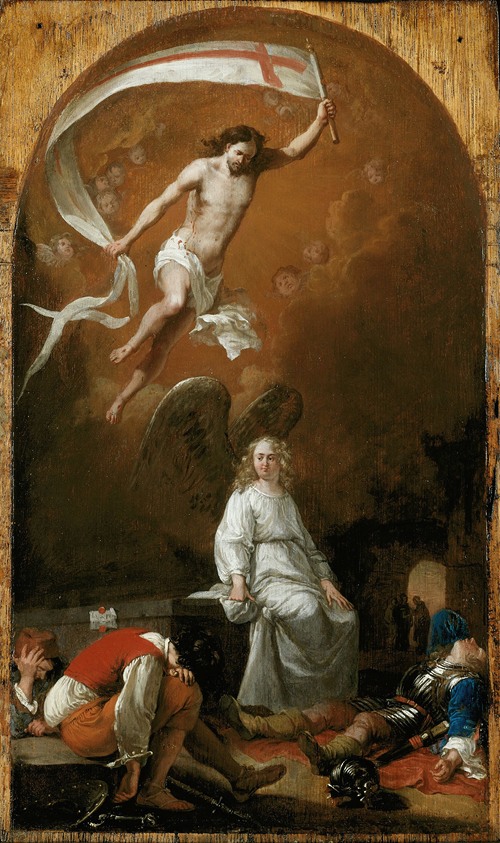 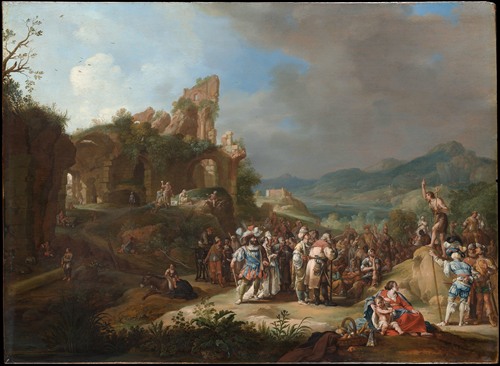 The Preaching of John the Baptist (1634) 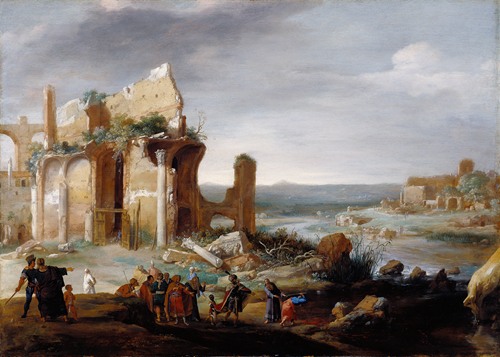 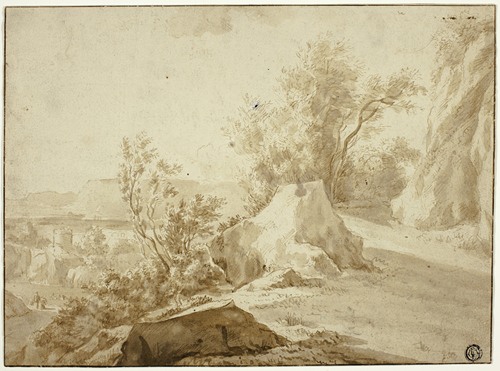 Rocks and Mountain Path, Figures and Town Below 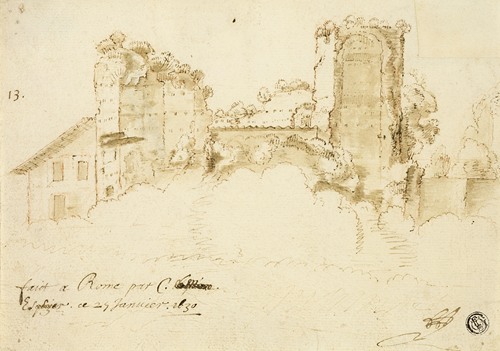 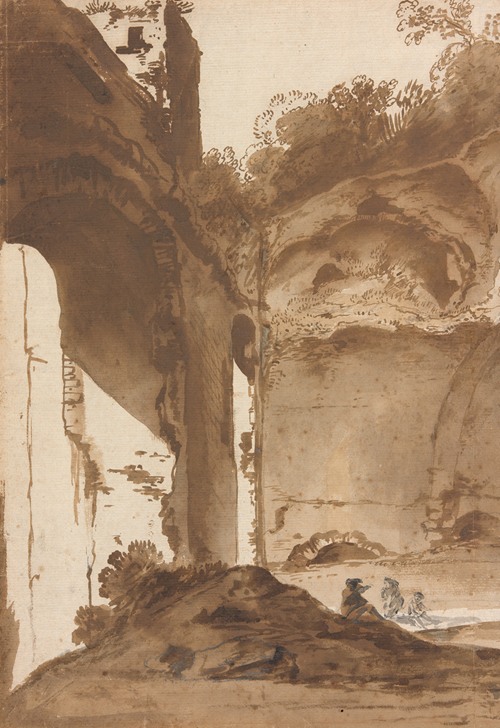