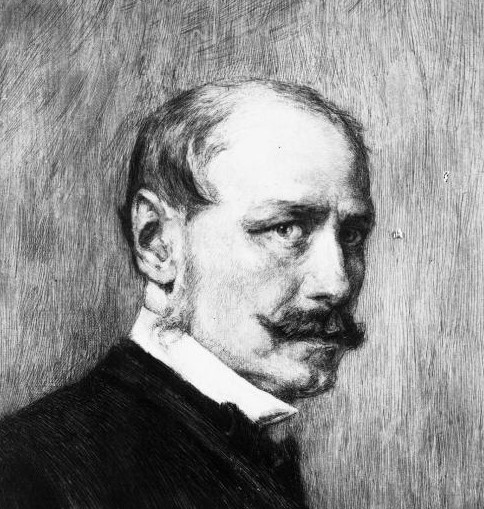 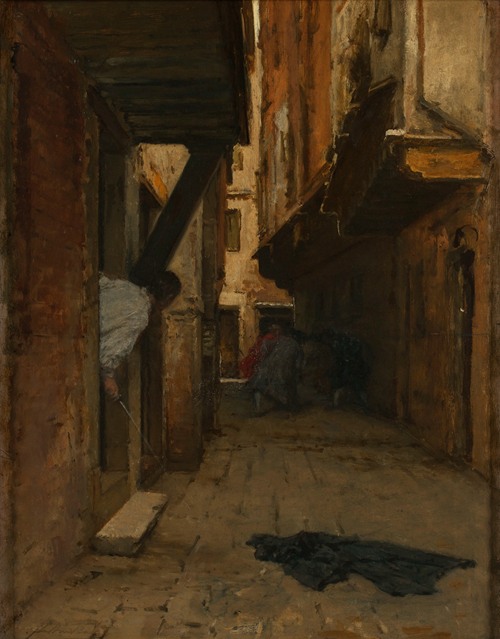 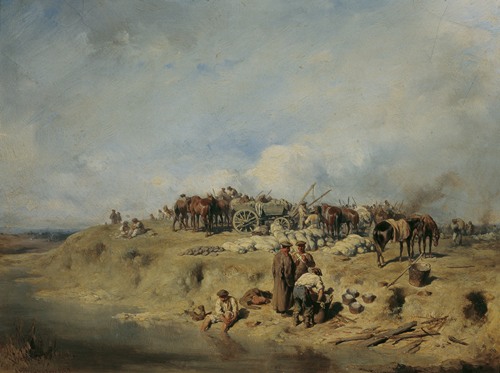 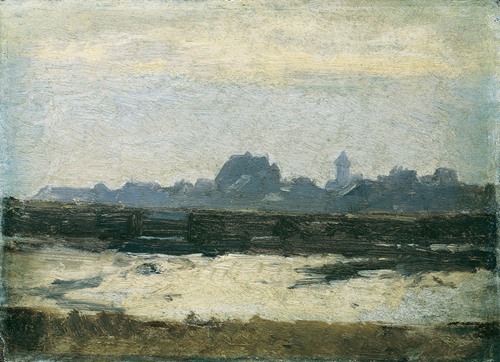 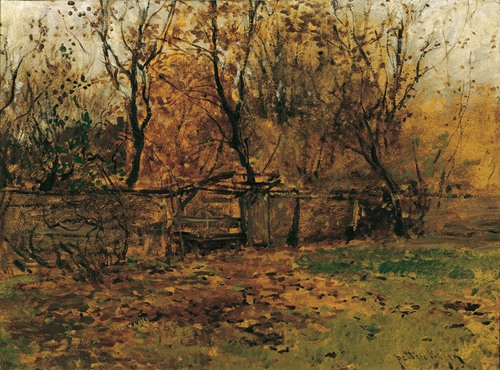 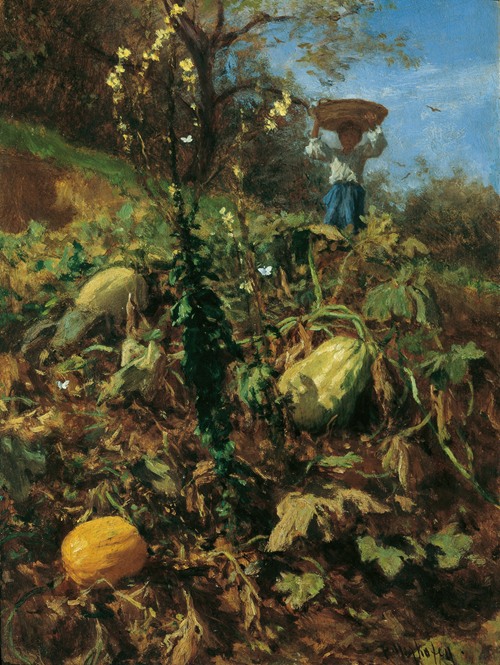 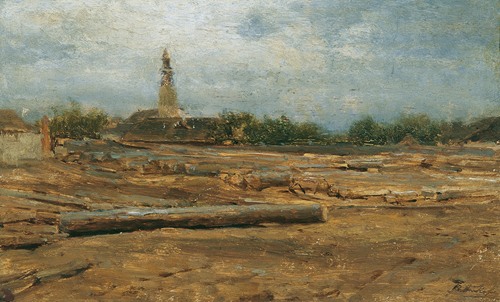 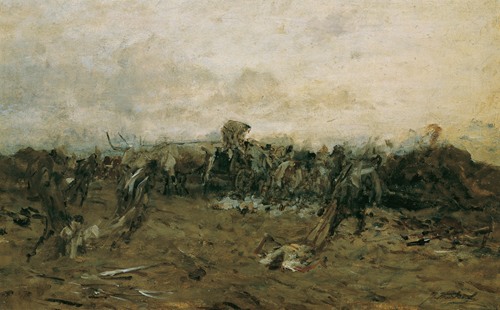 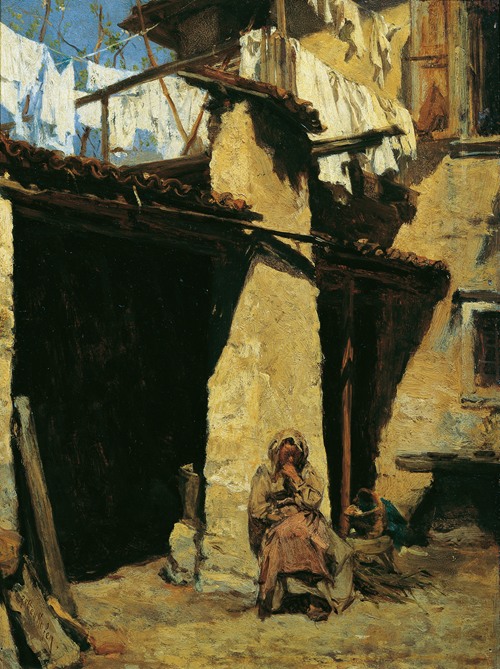 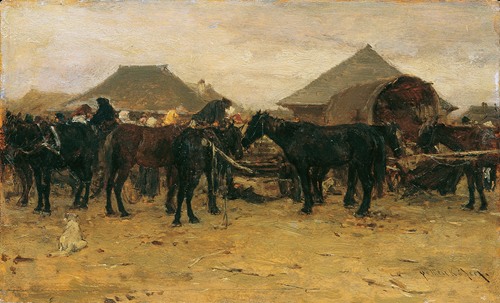 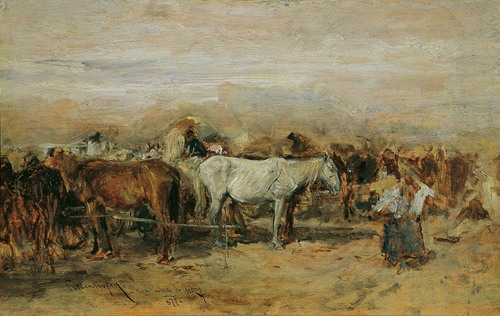 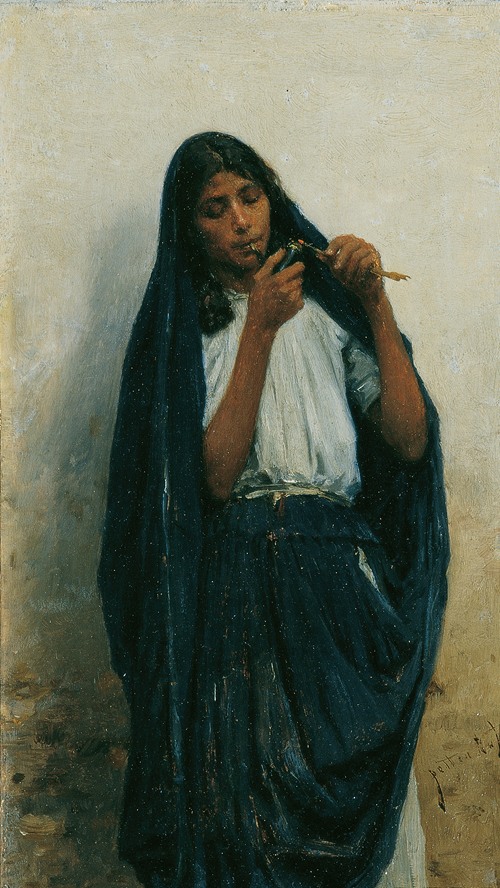 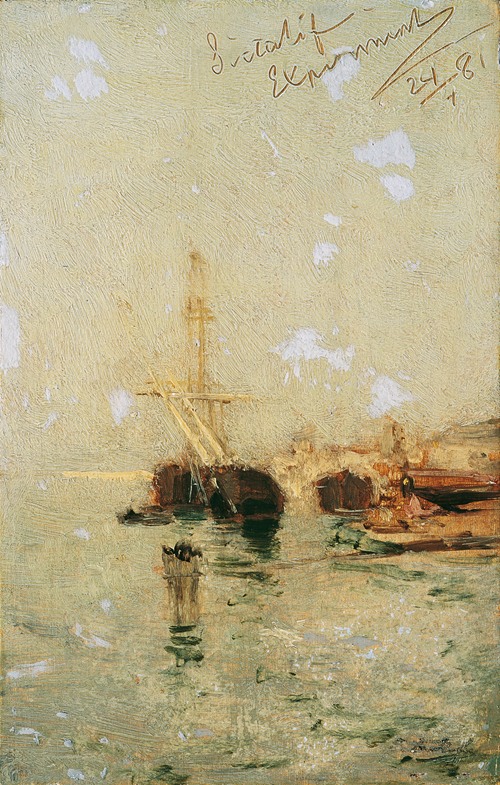 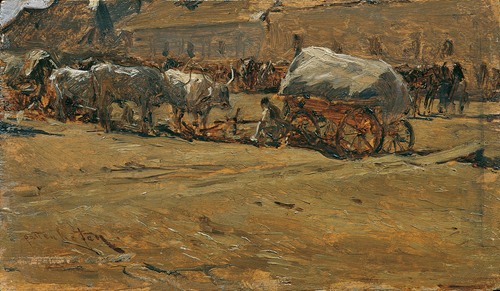 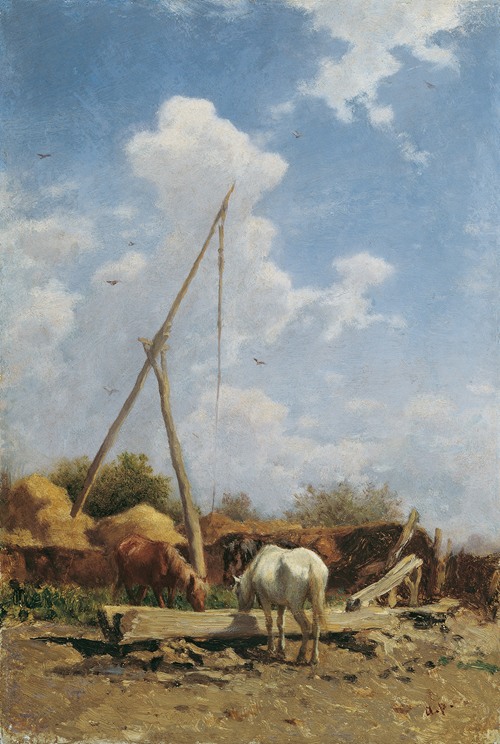 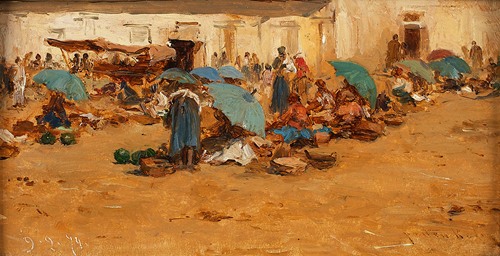 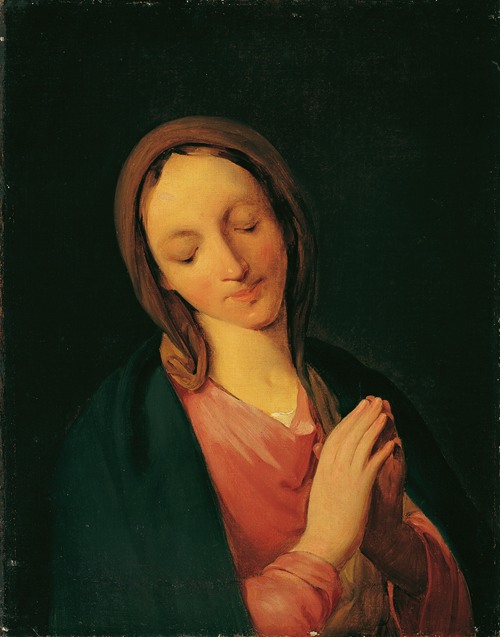 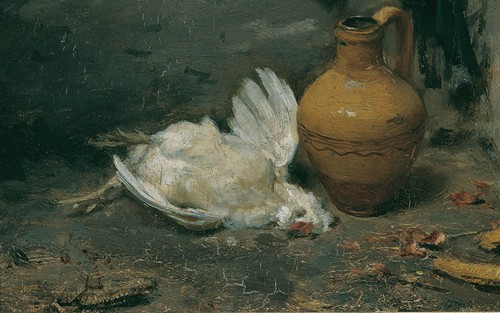 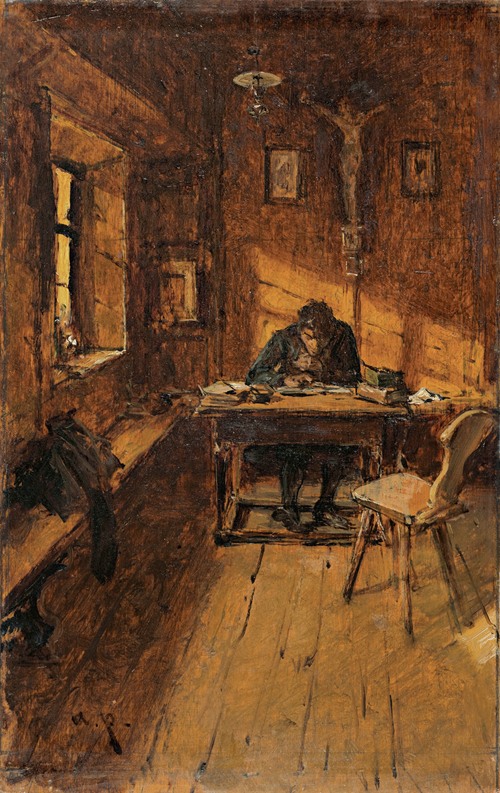 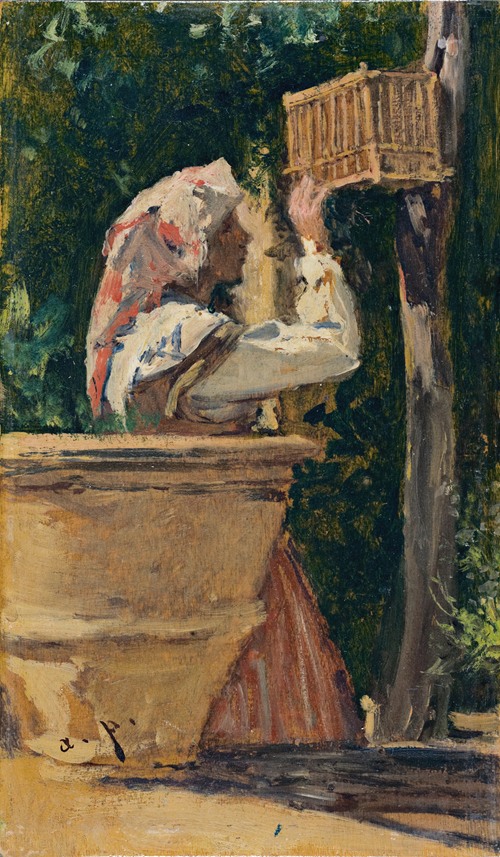 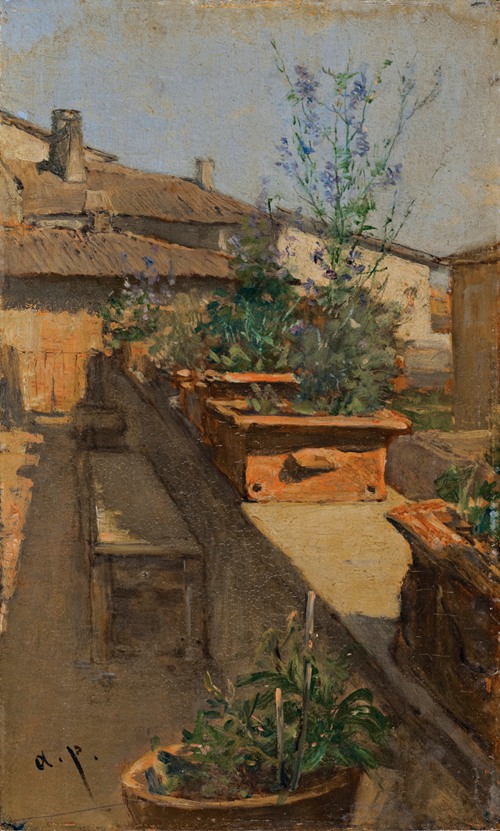 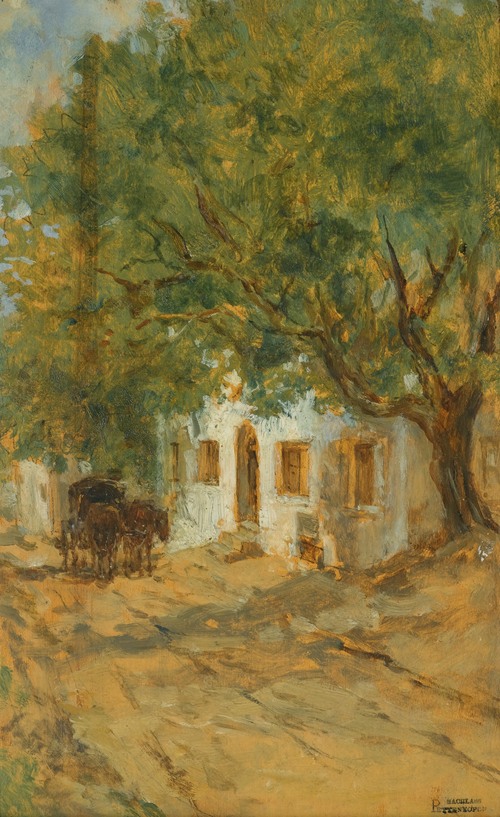 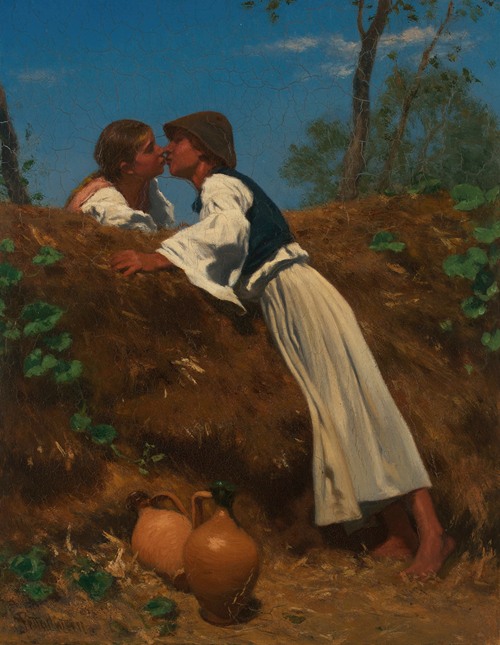 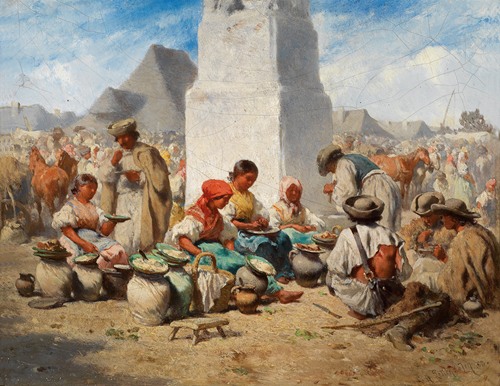 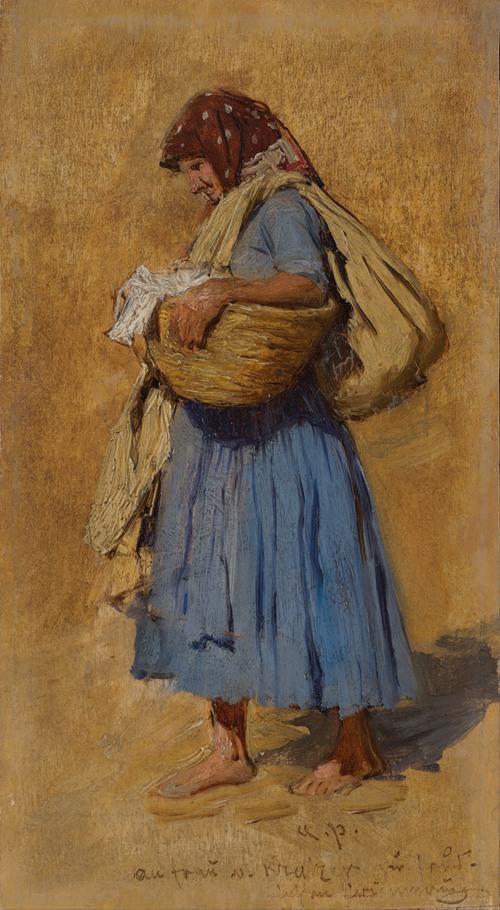 A Farmer’s Wife Blowing her Nose 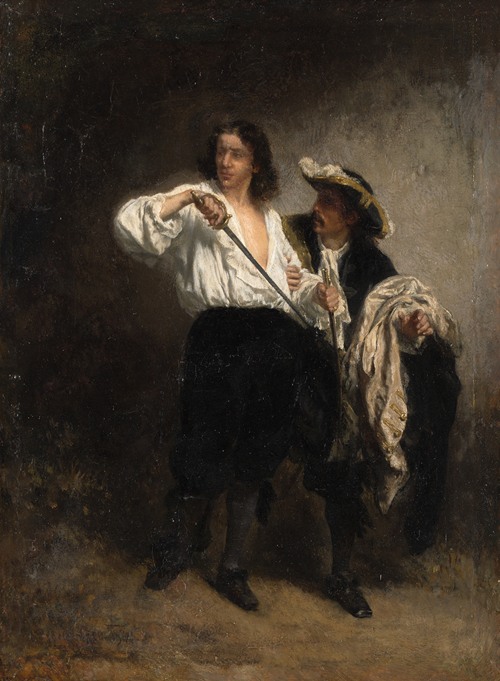 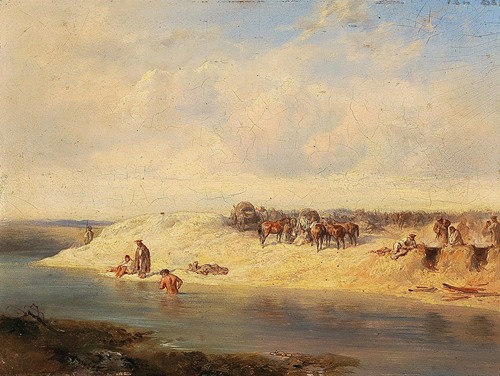 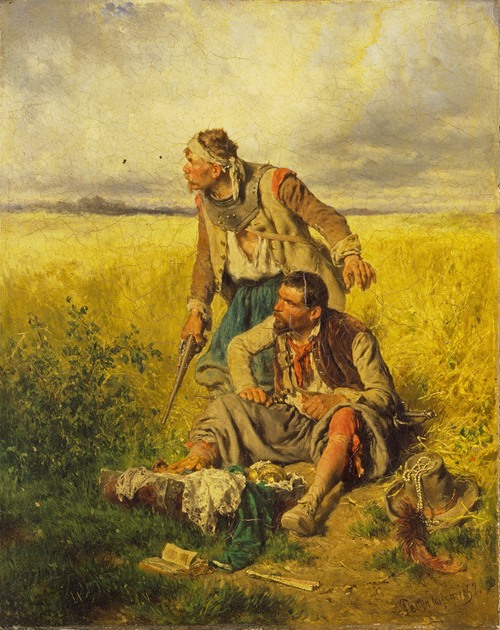 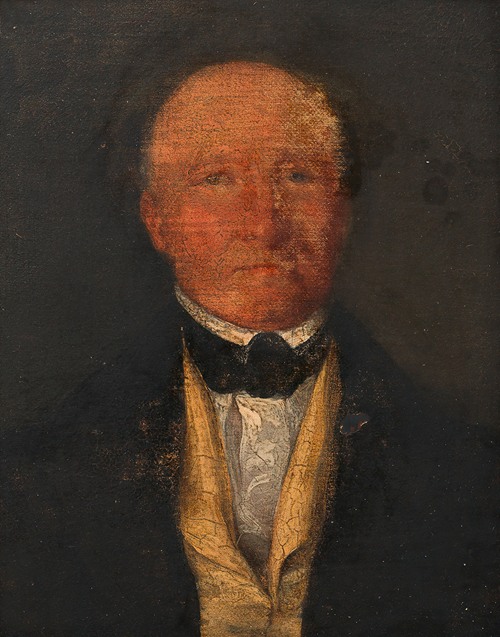