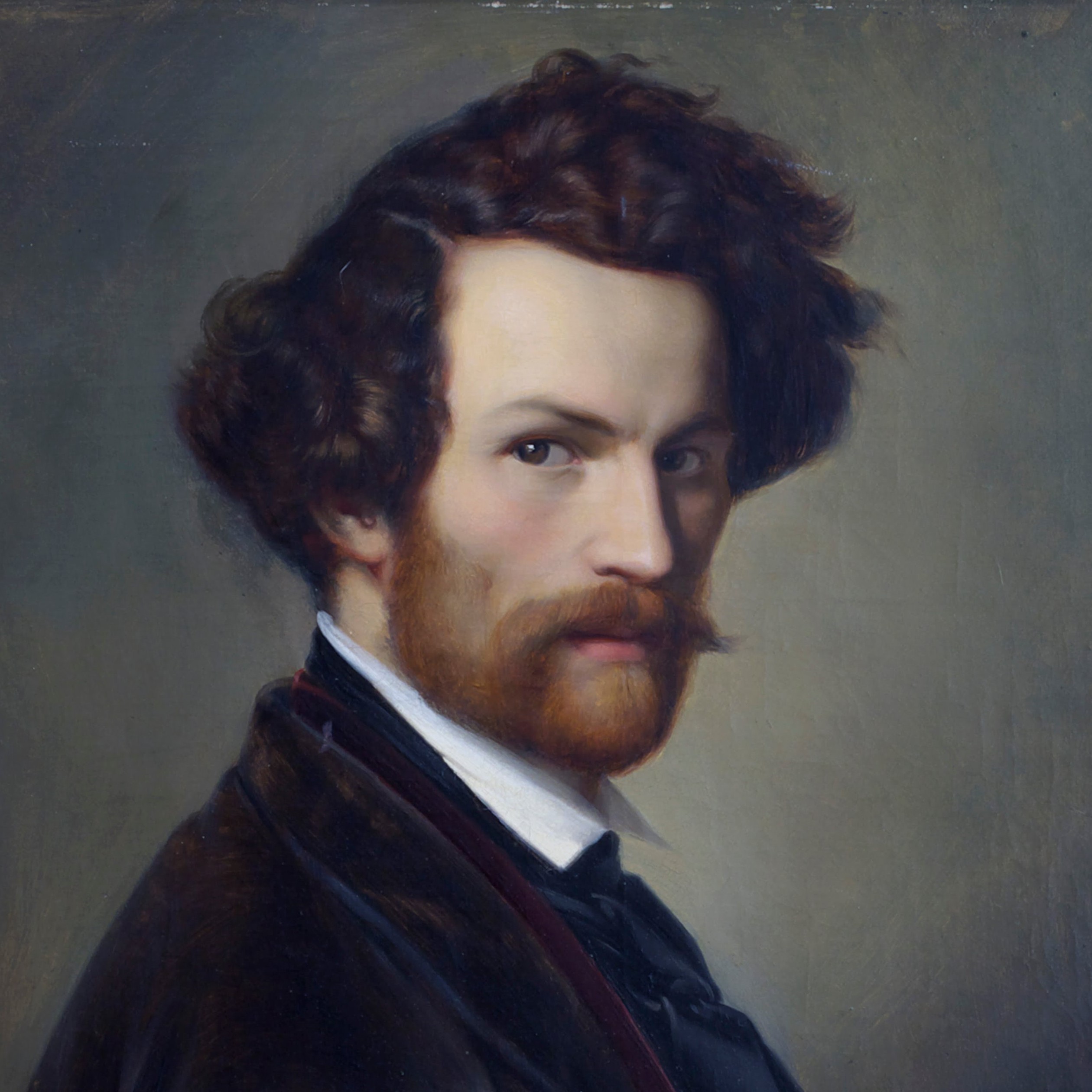 Alexander Heubel or Aleksandrs Heibels was a Latvian romantic painter. His works were characterized by depictions of biblical figures and were typically highly influenced by German Romanticism.

Huebel was born in Limbaži as the son of the fine art woodworker August Gotthilf Heubel (1760–1846) and his wife Juliane Marie, née Geywitz (d. 1831). He started painting at an early age, studying first for his father and later in Tartu and Riga. Heubel came to Riga in 1829 where he took lessons from the painter Georg Heinrich Büttner.

Through the patronage of the Baltic German councillor in Riga, Friedrich Wilhelm Brederlo, he was able to travel to Germany and Italy to study in Dresden, Düsseldorf and Rome. In the autumn of 1832 he moved to Dresden together with Johann Karl Bähr to enter the Dresden Academy of Fine Arts, and in 1834 he went to Düsseldorf, where he studied for Eduard Bendemann and Friedrich Wilhelm Schadow. In 1841 he went with his fellow student Ludwig Haach to Rome. He returned to Latvia, his native country, weak and sickly in 1845. He died from tuberculosis two years later, at the age of 33, in Riga.