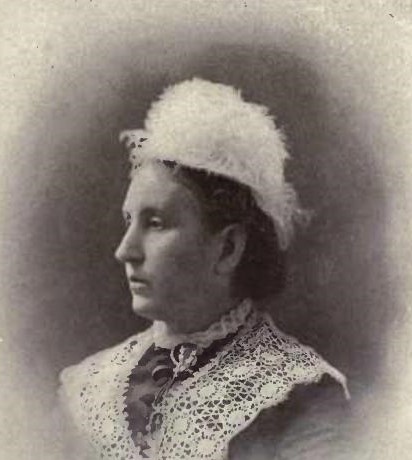 She was born Agnes Dunbar Moodie on a farm near Coburg, Ontario. Her parents were John Wedderburn Dunbar Moodie and Susanna Moodie. Around five years later, the family moved to Belleville. She learned how to paint flowers from her mother. Her mother, famously, published Roughing it in the Bush, a romantic history about the harshness of Canadian rural living during the 1830s. Roughing it was published in 1852, and has remained in demand and inspired writers such as Margaret Atwood to the present day. In 1868, Canadian Wild Flowers was published, viewed as one of the first serious botanical works published in Canada, which included text by Catharine Parr Traill. The book, very expensive for its time, was sold by subscription, largely through its author's own efforts; as an enterprising widow, she also worked as an illustrator to support her children and herself.

Fitzgibbon was married twice: first around 1850 to Charles Thomas FitzGibbon, a barrister, who died in 1865 and then in 1870 to Brown Chamberlin, later the Queen's Printer. She had eight children with her first husband and one with her second.

In 1863 she began her paintings of Canadian flora to illustrate a book by her aunt Catharine Parr Traill. After the death of her husband, she began work on a book of Canadian wild flowers, with her water-coloured illustrations and Traill's text. The book attracted 500 subscriptions, a significant number at the time.

Canadian Wild Flowers first edition was published in 1868. The second and third subscribed editions were published in 1869 (Montreal: J. Lovell); and a fourth edition in 1895 (Toronto: W. Briggs). Her paintings of Canadian plants and flowers were also published in other books on Canadian flora, with 9 full page colour lithographs in Catherine Traill's Studies of Plant Life in Canada (Ottawa: A.S. Woodburn, 1885). In 1972, 11 of the watercolour paintings were reproduced in Eustella Langdon's Pioneer Gardens (Toronto: Holt Rinehart and Winston). 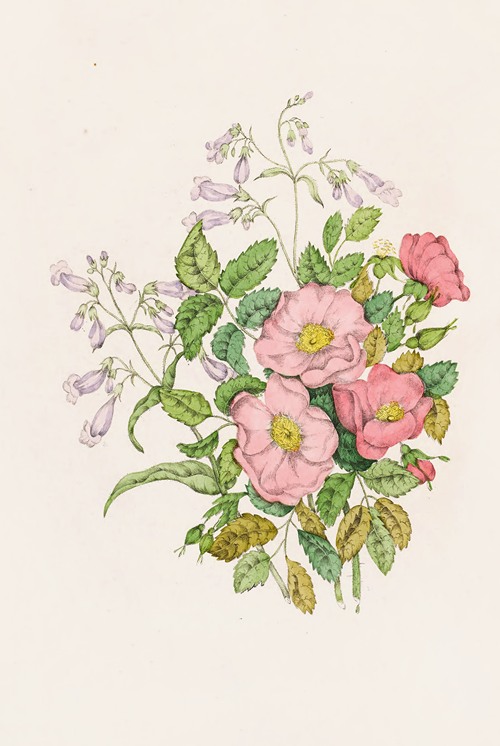 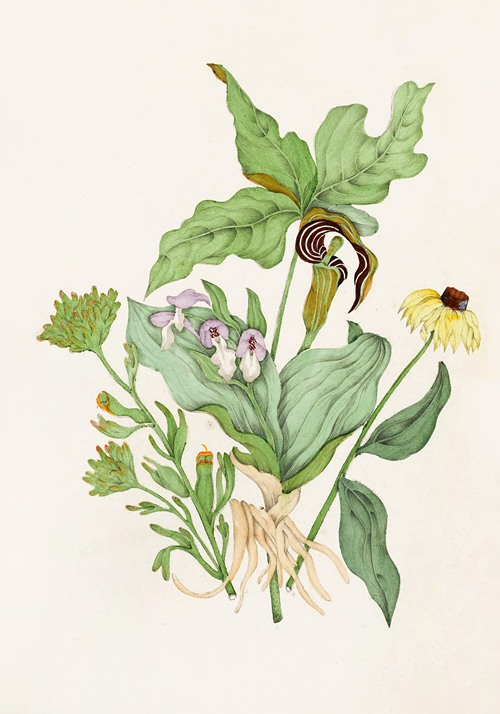 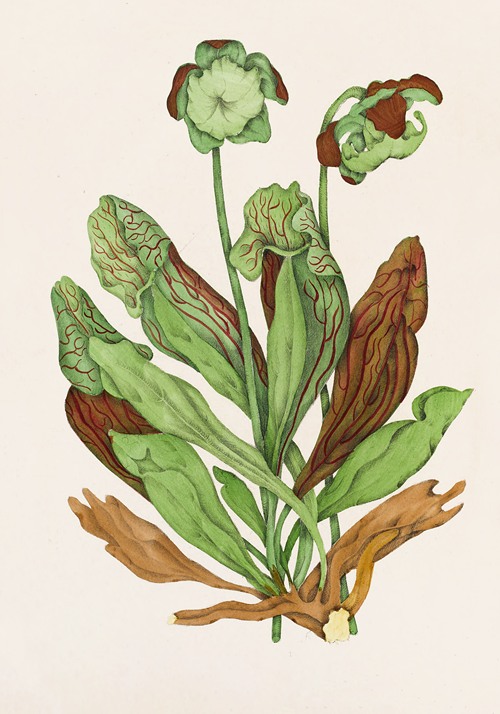 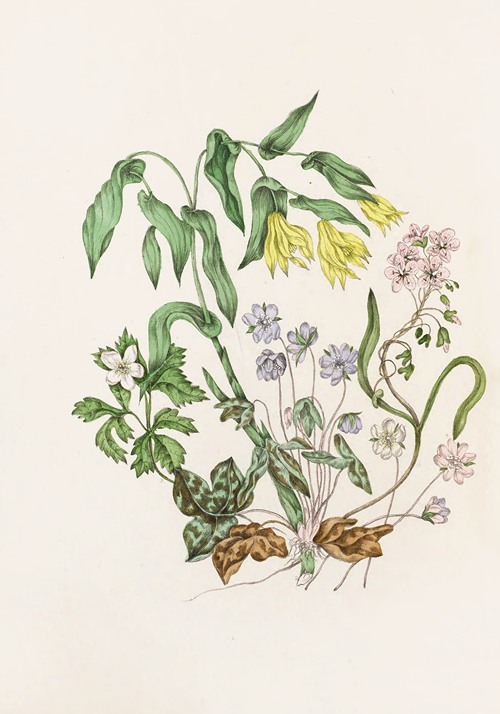 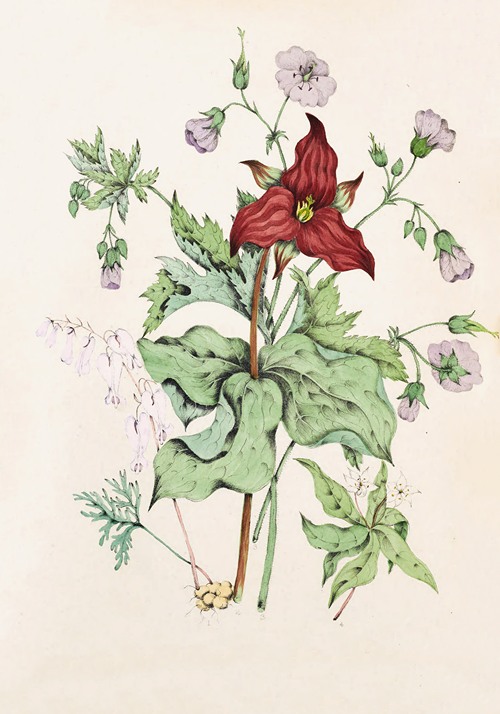 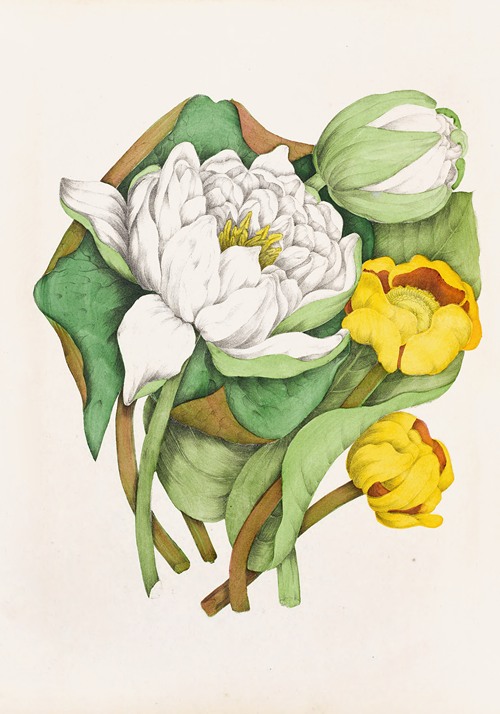 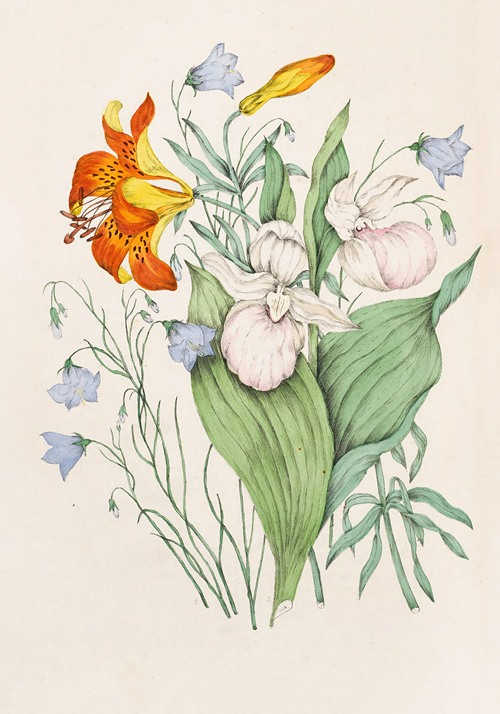 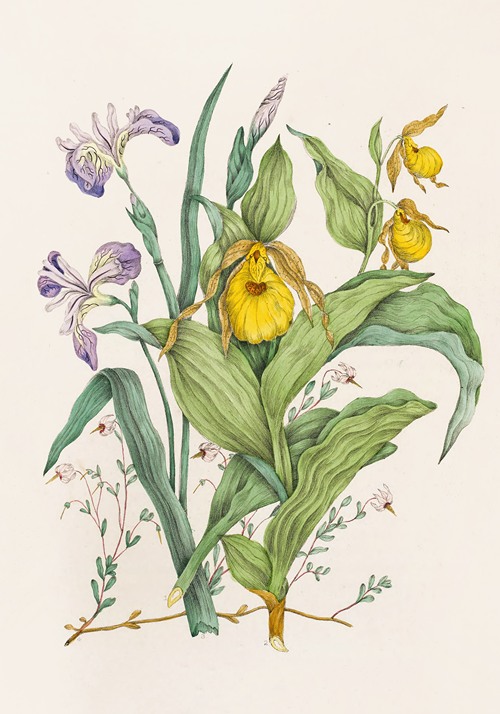